Today, Goldfrapp release their first album in four years, Silver Eye, via Mute Records. Apple Music and Spotify users can stream it in full down below.

In order to put together the follow-up to 2013’s Tales of Us, the duo of Alison Goldfrapp and Will Gregory hit the road. Along with sessions in Dallas with renowned producer John Congleton (St. Vincent, Sleater-Kinney), Goldfrapp headed to London to record with The Haxan Cloak (Björk). Alison even journeyed to the volcanic island of Fuerteventura in the Canary Islands to shoot the cover artwork and related visuals herself.

“We’ve never liked repeating ourselves,” she explained in a press release. “Often we react to things we’ve just done. We like the spontaneity of not knowing. It’s only through the process that we start to figure out what it is. The fans who have stuck with us are the ones who embrace that idea and are excited by the thought that they don’t know quite what to expect next.”

In his glowing review of the album, our own David Chiu writes:

“The music on the record seamlessly ebbs and flows while not sounding repetitive, and Alison Goldfrapp remains one of pop’s most charismatic, if underrated, singers. In all, Silver Eye has a little bit of everything for fans of either the band’s uptempo electronic or reflective folk-ambient phases.” 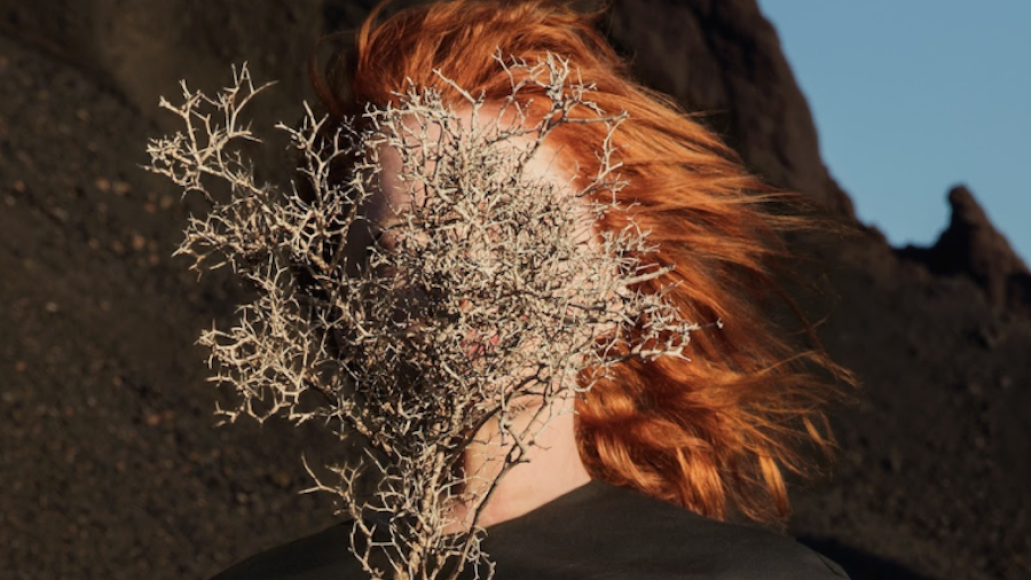