Gorillaz have announced their first live performance in five years, and it’s a big one. On June 10th, the band will headline the inaugural edition of its very own festival, Demon Dayz, in Margate, England. The festival takes place at Dreamland amusement park, and admission includes access to all of the park’s rides. Better yet, the entire thing will be streamed live online via Redbull.TV.

(Read: 10 Artists Who Need to Curate Their Own Music Festival)

The announcement of Demon Dayz comes as Gorillaz gear up to release their long-awaited new album. Late last month, Damon Albarn told a fan that the album was finished and that the band was currently in rehearsal for upcoming live dates. 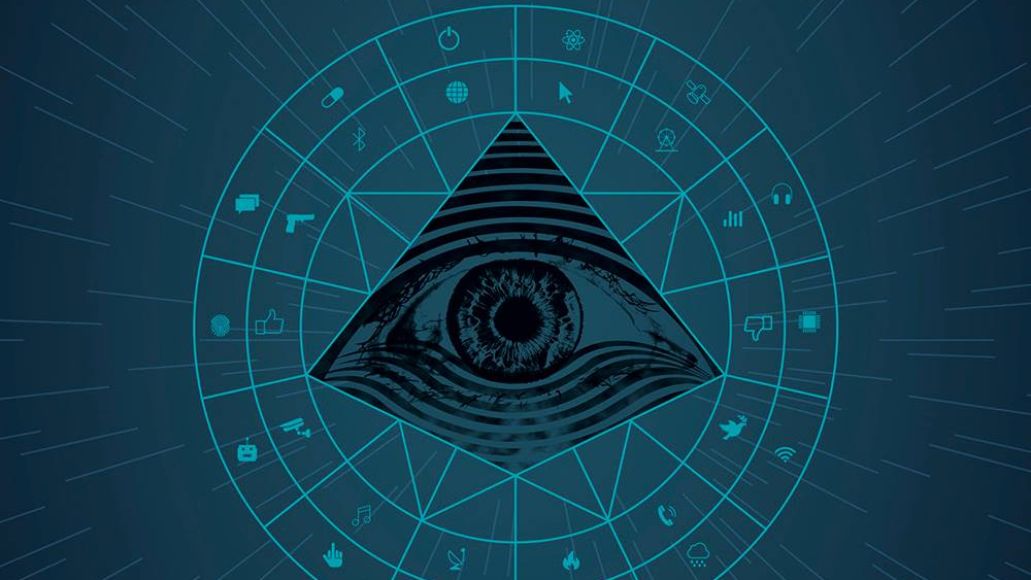