This summer, Gorillaz will host their very own Demon Dayz Music Festival. While the full lineup is still to be announced, many, if not all, of the artists featured on the band’s new studio album, Humanz, are expected to take part in the festivities.

During last week’s star-studded comeback gig in London, Albarn told the audience, “We’ve got pretty much everyone who’s on the record here. A few people couldn’t make it because they had other stuff that was booked in beforehand. But they’ll be all here when we play [Demon Dayz] (via NME).

Among the many artists who contributed to Gorillaz’s long-awaited fifth album: Noel Gallagher, Mavis Staples, Carly Simon, Grace Jones, De La Soul, Savages’ Jehnny Beth, Pusha T, Danny Brown, Vince Staples, Kelela, and D.R.A.M. If last week’s London show is any indication, the band will run through the entirety of Humanz at Demon Dayz, with each guest musician appearing on stage to perform their respective collaboration.

Demon Dayz goes down June 10th in Margate, England. The festival takes place at Dreamland amusement park, and admission includes access to all of the park’s rides. Better yet, the entire thing will be streamed live online via Redbull.TV. 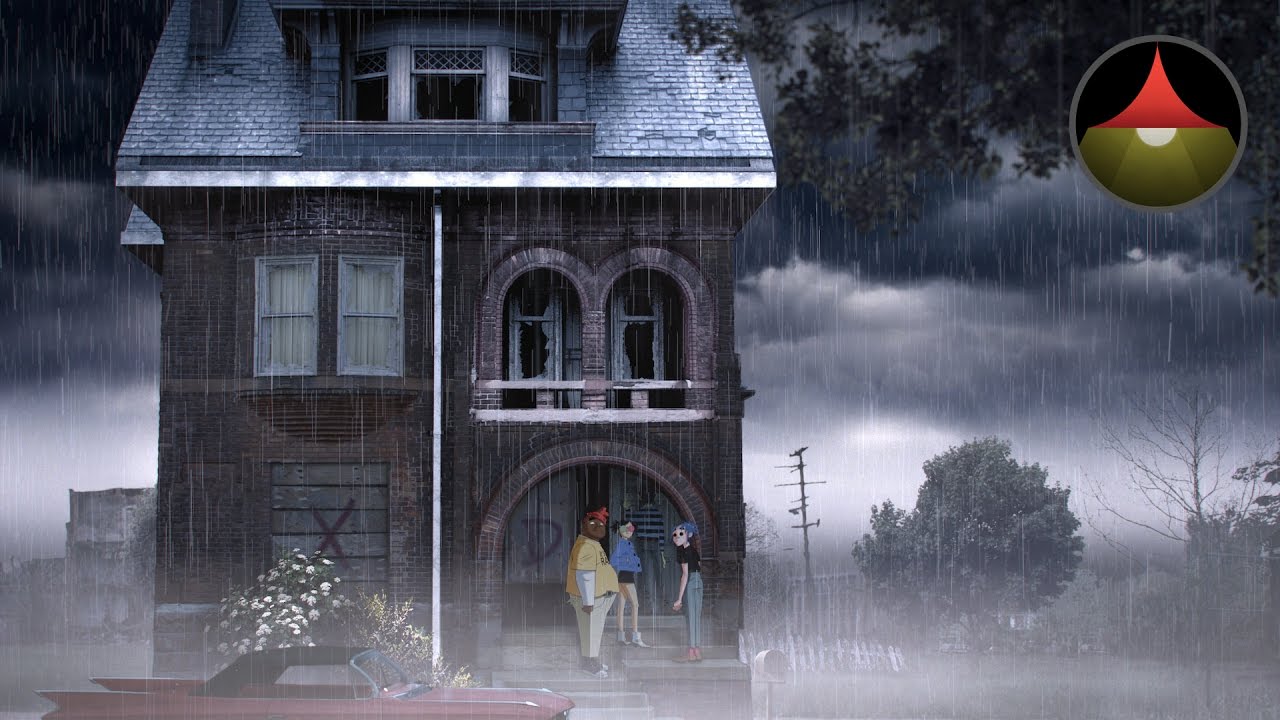 Gorillaz's Demon Dayz Festival will feature "all" of the Humanz collaborators