It’s strange how a band can become more popular by not releasing music, but Tool have mastered the art of anticipation. 10,000 Days feels like it was released, well, 10,000 days ago, and each New Year brings with it the hope of a new Tool album. Instead, we’ve been offered mostly false teases, cruel jokes, fake breakup announcements, and three Puscifer albums. It’s a sick and twisted PR campaign, but a damn effective one.

By torturing their fans with the silent treatment, Tool have organically built an inescapable amount of hype surrounding their rumored fifth studio album. No videos, no singles, maybe a one-off show or brief tour if Maynard James Keenan can be coaxed into it. In this clusterfuck era of information, with its flurries of press releases and social media inundations, Tool’s approach is quite refreshing. Here’s a band that minds their own business, more interested in creating art than proliferating it. 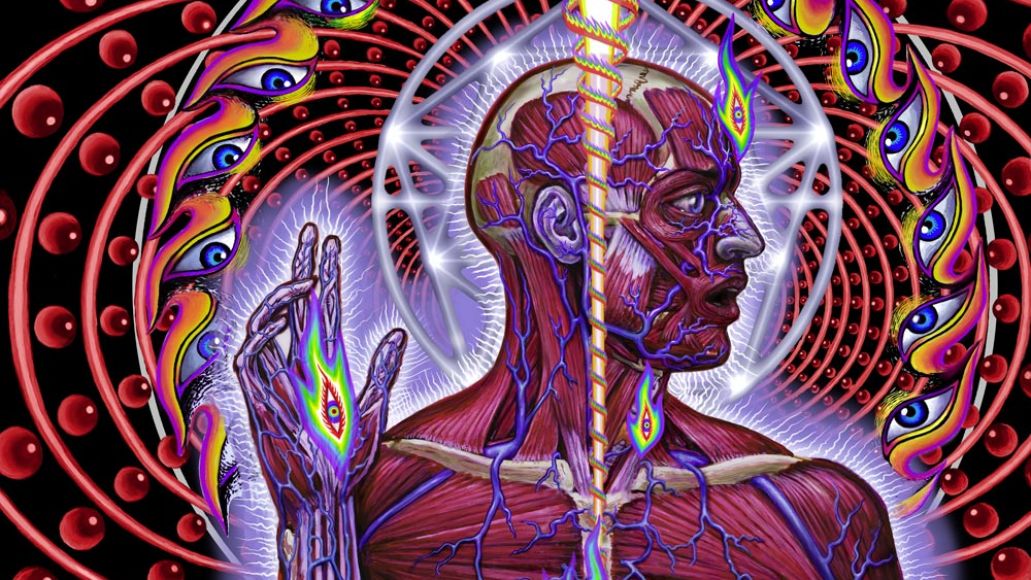 Not unlike Radiohead, Tool values its intellectual property as a commodity. While demand for new music is high, Tool are savvy enough not to dilute their brand. It’s why the hype for a fifth album grows more and more each year we go without it. It’s why people lost their shit over the new Star Wars film. We waited and waited and waited. And then we got it, and it was awesome. Instead of just churning out schlock to meet demand, the filmmakers treated that demand as enthusiasm. They delivered something that not only lived up to the hype and monetary expenses, but also invigorated fans and made good on their genuine (and for some, obsessive) love of Star Wars.

I would like to think Tool have a similar respect for their art and their fans’ similarly obsessive expectations of that art, no matter what Keenan says about Tool fans being tools. (The dude has become more satirist than musician lately, and his words should be taken with a grain of salt.) That said, the extreme fandom of Tool is a little ridiculous: an empire of prog-heads and stoners who’d sell their kidneys for an unmastered demo from the vaunted LP5 sessions. There are those few bands that become all consuming to some; once you hear them, all other music becomes obsolete. Radiohead, the Grateful Dead, Dream Theater, Metallica, Nine Inch Nails: People identify with these bands on a deep, frighteningly exclusive level. They gather on message boards, trade bootlegs like currency, and create discussion threads like “Poll: What’s your favorite track off Lateralus?” When Keenan jabs at fans for taking the music too seriously, this is what he means. The fandom defies the emotional and spiritual nature of Tool’s music.

I was never a “Tool fan,” per se, but I always found their music to be affecting and frightening, like the sound of someone surgically exploring their own brain and not liking what they’ve found. But when we start nerding out about Adam Jones’ pedal board or Justin Chancellor’s bass tone, I check out. It demeans and trivializes the genuine emotion motivating the songwriting and misses the point of listening to the music entirely. Sure, the band is technical enough to warrant a more academic study of their craft, but at a certain point, we have to let the music be, let it hit us and fuck with our emotions on its own terms. Somewhere in the mid ’90s, Tool garnered a celebrity worship status and a large contingent of fans that seemed more intrigued by the idea of Tool than the artistry behind their craft or the Zen-like profundities they expressed.

To empathize with Keenan, I can see why he’s wanted less to do with the band. Suddenly, his every lyric and action was put under a microscope by zealots looking to wring out some deeper meaning where there was none. So he retreated to a private life, joined A Perfect Circle, started the mixed-media-installation-as-band Puscifer, and opened his own vineyard. With these projects, he was able to explore art freely and without the oppression of the Tool empire. I imagine he’s gotten immense amount of relief from these endeavors, which have all happened on his own terms. At the beginning, being in Tool was probably no different. Once upon a time, they were just a working-class metal band from LA. Not anymore. 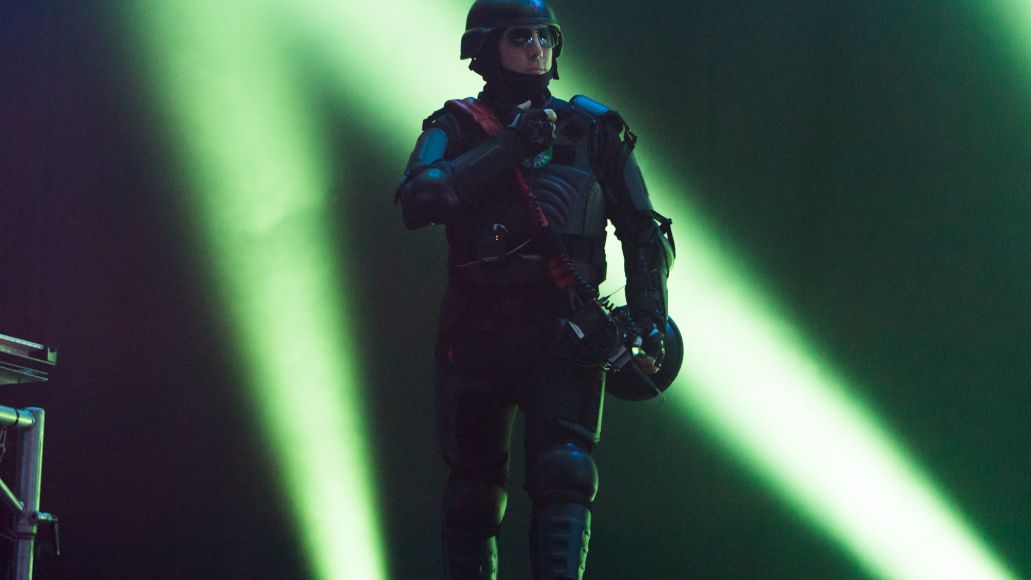 But even if their own enthusiasm has waned at times, Keenan and his bandmates never gave up on Tool. That’s why they’re setting out on a summer tour that visits cities they haven’t played in more than a decade. That’s why they fought an insurance company in a lawsuit that the band said was the primary reason for the album’s delay. That’s why the vague promise of LP5 dropping sometime during the Trump administration doesn’t seem far-fetched. Even if their fanbase can become oppressive and frustrating, they recognize how much Tool means to so many people who are actually in it for the music and the way that music makes them feel, free of all outside circumstances. Patiently, whether to build demand or simply escape from the expectations of their popularity, Tool have waited. And if and when they do drop LP5, it will deliver. So let’s all just chill the fuck out, catch a tour stop in the meantime, and let these guys work at their own pace, however languid.

How Tool Built an Empire Out of Silence