You’d be forgiven for not finding the name Jófríður Ákadóttir recognizable — or even pronounceable, frankly. If you can’t do either, there’s good money that you aren’t from Iceland. The songwriter and multi-instrumental has received heaps of praise in her home country, including from its primary artistic export, Björk. “I got obsessed with her band Samaris a few years ago,” Björk said when naming Ákadóttir one of her inspirations, “and then it was amazing to see her do her own stuff. She’s surrounded herself with a really authentic community of friends.”

The 22-year-old Ákadóttir has been knocking around the Icelandic pop scene for eight years, and yes, quick math means she began at age 14. That’s when she launched indie folk duo Pascal Pinon with her twin sister Ásthildur. After that there was the electronic trio Samaris, followed by the GANGLY collective. All those projects are still in various stages of activation, but the prolific young artist is currently focusing on her solo endeavor, JFDR.

On March 17th, she’ll release her debut full-length under the moniker. Entitled Brazil, the album is full of minimalist soundscapes populated by softly tumbling guitars and haunting electronics. However mesmerizing the music might be, however, nothing is more captivating than Ákadóttir’s own voice. It has a strength that’s made to seem fragile with its vibrato, like a solid pane of glass vibrating just enough not to shatter. You often can’t tell if it’s beckoning you closer or warning you to turn away, but you can’t help but lean in to listen either way.

Hear it for yourself by listening to Brazil in full below.

Here’s what Ákadóttir had to say about the album:

“I never intended to make this album. A string of dots connected, sometimes effortlessly, sometimes with a bit of a push it came together piece by piece. The person who sparked its creation is my friend, collaborator and mentor Shahzad Ismaily. He believed in me more ardently than anyone had ever done, including myself, and in that belief I gained strength or some form of super powers that fuelled me to carry the project through.

Essentially it’s about the songs, their stories and shifting colours. It’s also about circles, ripples and tides breathing, beginning and ending constantly continuously.

It’s about tearing away from the homeland, piece by piece, step by step, trip by trip. It’s about parting your heart, leaving it behind and losing it completely. Collecting it again and parting it again. The ever evolving cycle of loving, losing and learning how to swim between the two.” 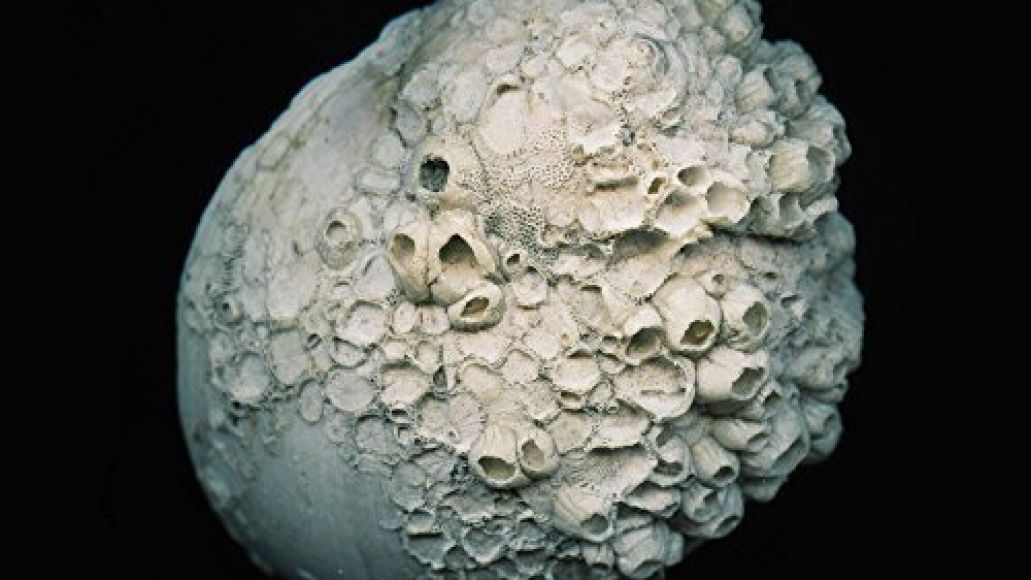