Spiritualized frontman J. Spaceman and Chilean psychedelic trio Föllakzoid have announced the forthcoming release of London Sessions. Out April 20th via Sacred Bones, the collaborative EP was born out of an instant chemistry discovered when the band met Spaceman backstage at a Wooden Shjips gig at London’s Electric Ballroom several years ago.

While the Chileans were on a European tour in June 2016, they brought Spaceman into a private studio in London to record new, live-to-tape versions of “Electric” and “Earth” from their III album. Check out the artwork and tracklist below.

“Jason added a very different harmonic atmosphere to the songs,” guitarist Domingo Garcia-Huidobro explained via press release. “It somehow re-articulated the space and metric that already existed in a way the band never could. These new versions have a different edge.” 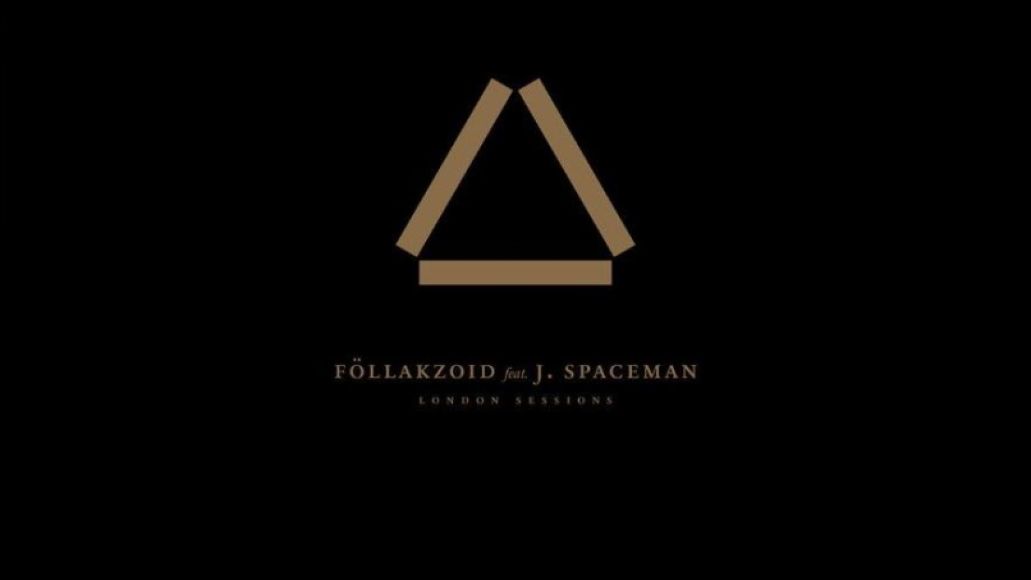