Kevin Morby is the kind of singer-songwriter who reflects on transiency best when he’s idle and absorbed by solitude. The former Woods member did that on one of my favorite albums of 2014, Still Life, and he’s doing so again on his upcoming fourth LP, City Music.

Due out June 16th through Dead Oceans, the record finds Morby looking back on the various metropolises he’s passed through over the years. “It is a mix-tape, a fever dream, a love letter dedicated to those cities that I cannot get rid of,” he says in a press release, “to those cities that are all inside of me.”

In anticipation of the 12-track effort, Morby has revealed lead single “Come to Me Now”, which utilizes an old pump organ from the 1800s. He explains further:

“This was my favorite part of recording this album, playing this thing and pumping air into it with the foot pedals, it had such a presence from the moment I entered the studio. For the first few days I think I thought it was just there for looks, that there was no way it still worked, but sure enough it did. Above it hung a framed photo of the original owner of the studios property who died sometime ago. Apparently his ghost still occupies the premises.”

Stream the song down below via its lyric video. 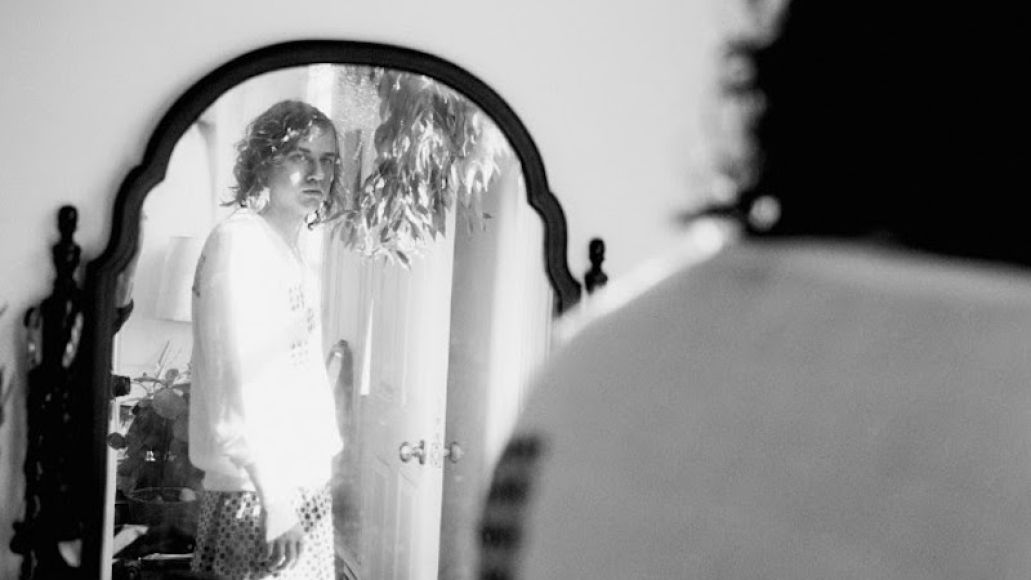 Morby has a lengthy spring stint lined up for the US and Europe, including a handful of festival dates.