Today, Laura Marling celebrates the release of her latest album, Semper Femina. Apple Music and Spotify subscribers can stream it in full down below.

Due out via her own More Alarming Records, Semper Femina marks the UK singer-songwriter’s sixth full-length to date following 2015’s Short Movie. Its nine tracks, including early offerings “Soothing” (its video marked her directorial debut), “Wild Fire”, and “Next Time”, were recorded in Los Angeles and produced with the help of Blake Mills.

“I started out writing Semper Femina as if a man was writing about a woman,” Marling explained in a press release. “And then I thought it’s not a man, it’s me — I don’t need to pretend it’s a man to justify the intimacy of the way I’m looking and feeling about women. It’s me looking specifically at women and feeling great empathy towards them and by proxy towards myself.”

In her review of the LP, our own Kayleigh Hughes writes:

“Semper Femina does not reach the soaring intensity and edged elation of Once I Was an Eagle, nor does it carry almost any of the freaked-out electricity that propelled Short Movie and allowed it to stand as a worthy successor to Eagle. But it is a strong, elegant, and self-assured album that, in its creative arrangements and lyrical world building, contains remarkable complexity and depth in terms of both skill and concept.” 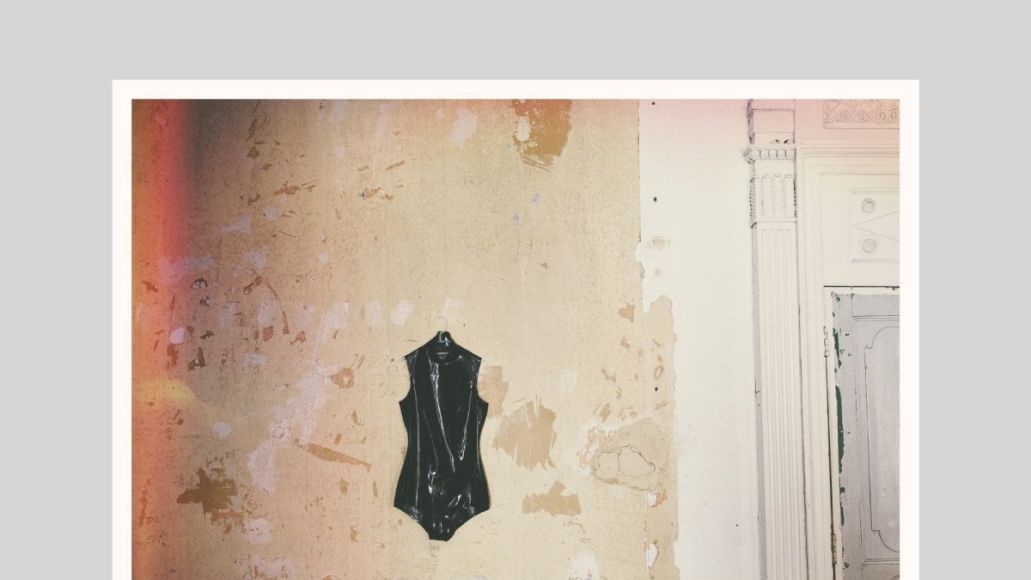