Little Dragon returned last month with their warm alternative R&B track “High”. Now, they’re back with another new song, and this one gives an entirely different impression of their forthcoming new record. “Sweet” is far more of a dance track, one that works off electronics that pop like little digital bubbles. “It’s all about being addicted to a certain feeling, a high,” frontwoman Yukimi Nagano told MistaJam on BBC Radio 1. “Not necessarily drug related, but anything that gets you high.”

Take a listen to “Sweet” via its Ossian Melin-directed video below.

Nagano also revealed more details about Little Dragon’s follow-up to 2014’s Nabuma Rubberband. The effort is called Season High and it’s due out on April 14th via Loma Vista Recordings. In a rare move for the Swedish outfit, the effort features the help of an outside producer in the form of Simian Mobile Disco’s James Ford.

“We kind of like the feeling of escapism, when music sort of takes you to another place,” Nagano explained of the concept behind Season High. “We live in a pretty boring city — we live in Gothenburg, it’s gray and it’s rainy. That kind of was a theme in a lot of the songs and a theme for the record.” 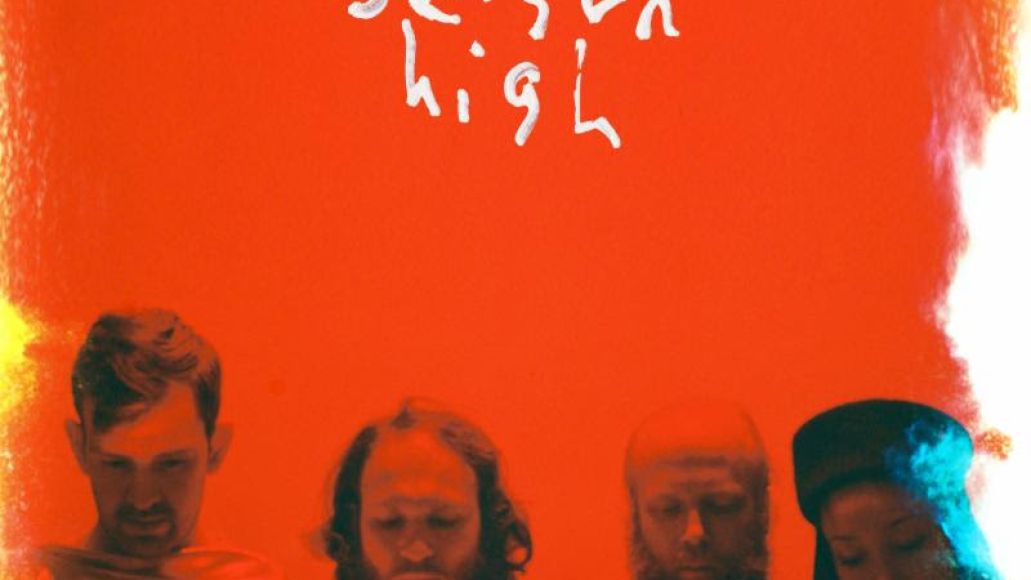