Today sees the release of the new album from Pallbearer, Heartless, via Profound Lore. The Arkansas doom metal outfit’s third full-length, the impressive effort can be streamed below via Spotify or Apple Music.

Though only seven songs long, Heartless stretches for an hour run time. The whole thing was recorded to analog tape in the band’s hometown of Little Rock, AR at Fellowship Hall Sound. Joe Barresi (Queens of the Stone Age) handled mixing.

“A lesser band might buckle under the high expectations foisted upon Pallbearer, who despite being only three records into their career are already a darling of the metal world,” Consequence of Sound’s Brice Ezell in his review of the album. “But Heartless, apropos of its two predecessors, comes encumbered by nothing outside of its complex and at times serpentine composition. If Pallbearer feels the eyes of the metal world upon it, it does a damn good job not showing a lick of sweat.”

One of the most anticipated metal albums of the year, Heartless was previewed with the singles “Thorns” and “I Saw the End”. Stream the whole thing below, and purchase it here. 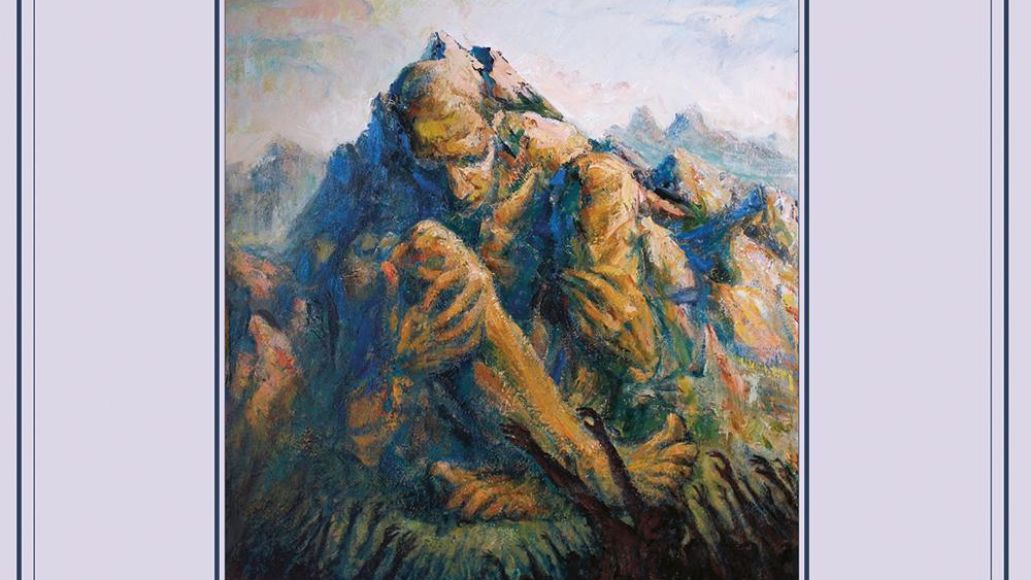