Set to run from June 20th through July 14th, the residency will see the Godfather of Goth perform a “retrospective of his greatest solo albums in their entirety,” according to a press release. Among the LPs Murphy will revive: 1986 debut Should the World Fail to Fall Apart, 1989’s Deep, 1992’s Holy Smoke, and Ninth from 2011.

(Read: Every Alternative Rock No. 1 From Worst to Best)

An additional “Stripped” show will take place, reflecting his most recent world tour. Murphy is also expected to incorporate a handful of Bauhaus classics into his sets.

Check out the full schedule of his residency below. Tickets go on sale here beginning March 13th. 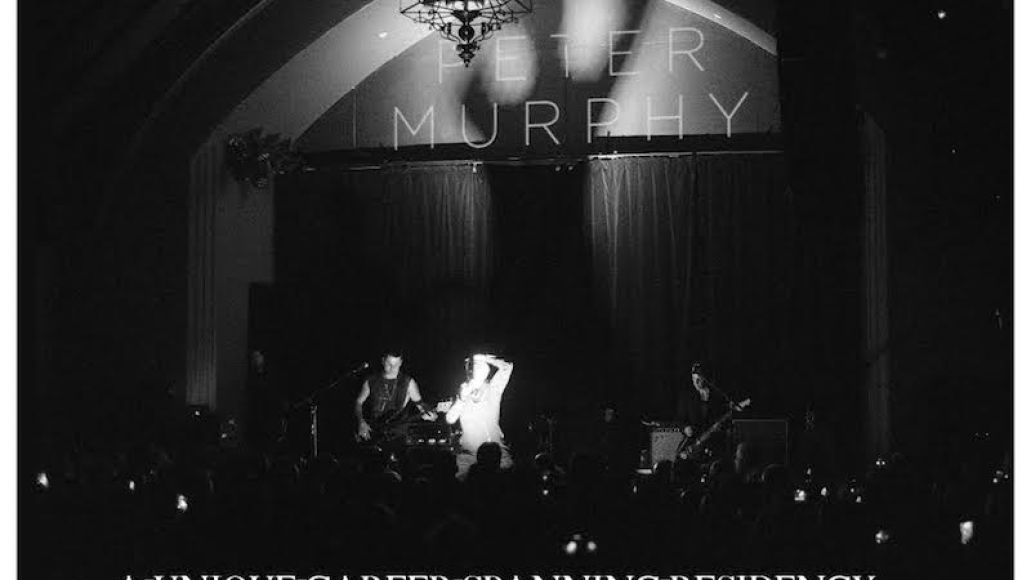 Revisit Deep track “Cuts You Up”: