In Mind, the new album from Real Estate, hits shelves today via Domino Records. It’s also available to stream down below for Apple Music and Spotify subscribers.

A press release says the album “casts the band in a new light — one that replaces the wistful ennui of teenage suburbia with an equally complicated adult version.” One of the records frontman Martin Courtney spun constantly during writing sessions was Joni Mitchell’s 1976 LP, Hejira, as he explained to Aquarium Drunkard recently:

“I probably listened to Hejira more than anything else while writing the songs on the new album. I became obsessed. Just a great album to listen to from start to finish. It almost has one unifying, liquid-y, viscous texture across all of the songs. Lots of layered phased guitars, hand percussion, and Jaco bass lines.”

In his review of the album, our own Dean Van Nguyen writes: “In Mind is a thorough portrait of Real Estate’s comforting scripture. The touching points are pretty much the same as before — the psych-tinged ‘60s rock of The Beatles and The Byrds through to the Pink Floydian prog touches and the misty guitar lines of ‘80s groups like Galaxie 500 and Echo & the Bunnymen — but the six-piece bring their own hazy lucidity.” 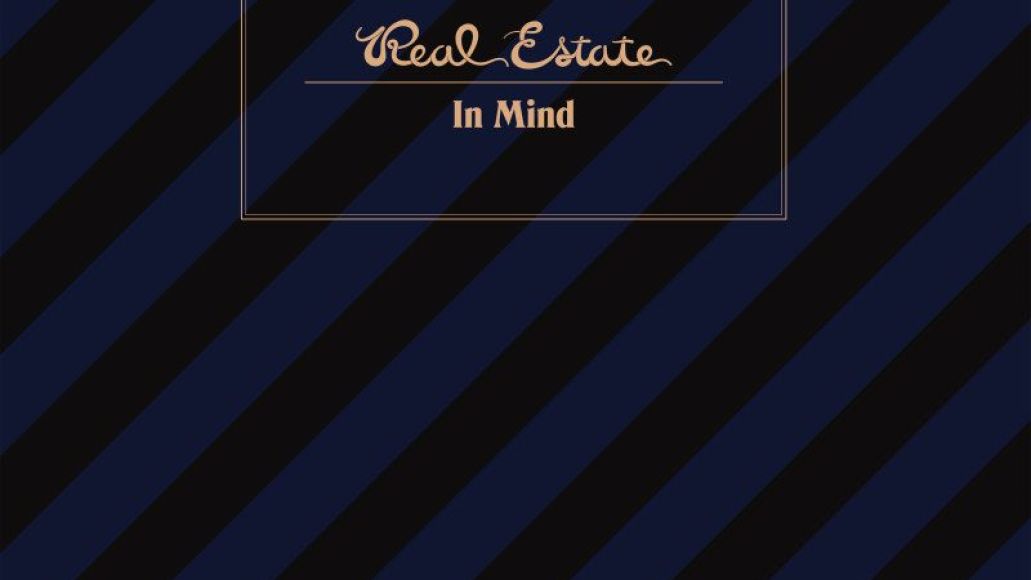