After more than a decade of silence, Royal Trux reformed in 2015. The alt-rockers played a smattering of gigs in New York and Los Angeles, including a set at Berserktown II Festival.

Now, it appears Jennifer Herrema and Neil Haggerty are taking their reunion one step further with a new album called Platinum Tips and Ice Cream, due out June 16th via Drag City. Their first full-length release since 2000’s Pound for Pound, it was reportedly recorded in the span of just two days.

The 12-track effort features “live and unrehearsed” versions of past Royal Trux classics, such as Veterans of Disorder cut “Blue is the Frequency”, Thank You’s “Sewers of Mars”, and Accelerator offering “The Banana Question”. There’s also the self-titled LP selection “Esso Dame” and “Deafer than Blind”, from the band’s 1998 3-Song EP.

“The actual experience and qualities of the performance, the rawness that could be felt and heard LIVE in 2016, now in album form,” reads a press statement, “conjuring the early feral spirit of the band devouring the sophisticated later years and coughing an INSANE hairball of sound.”

Find the artwork and full tracklist below. Pre-orders have begun here. 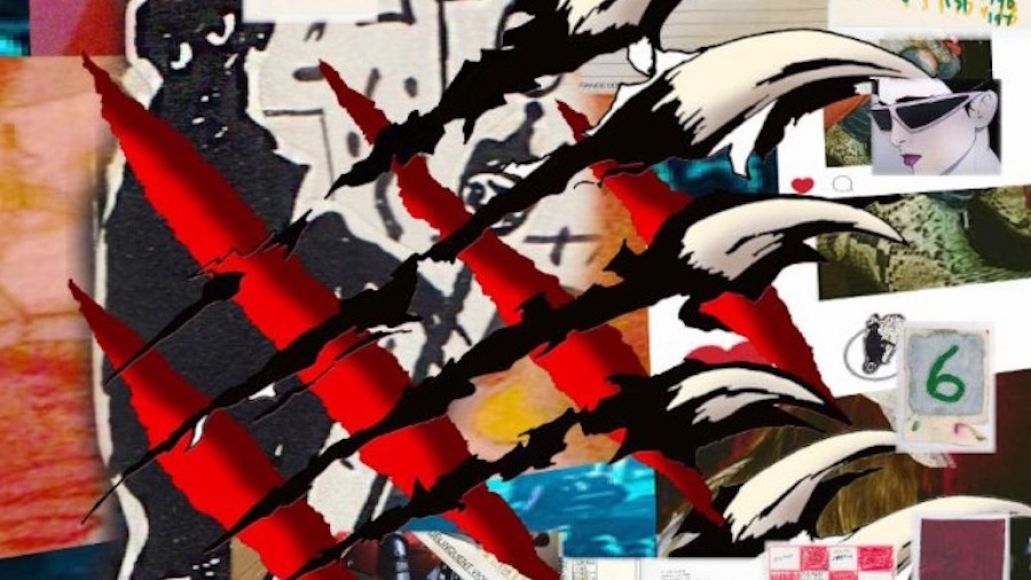 Revisit “The Banana Question” below.