Ryuichi Sakamoto helmed the score for Alejandro González Iñárritu’s 2016 masterpiece, The Revenant, with the help of The National’s Bryce Dessner and German electronic artist Alva Noto. The Japanese composer is going it alone for his next project, however, as he’s gearing up for the release of his first solo studio album in eight years.

Titled async, the record is due out April 28th via Milan. The 14-track collection was recorded in New York and reportedly inspired by “everyday objects, sculpture, and nature.” A press release further details, “The album plays with ideas of a-synchronism, prime numbers, chaos, quantum physics and the blurred lines of life and artificiality/noise and music.”

For fans who don’t want to wait to until async’s official release date, Sakamoto is expected to debut the album in full during his set at this year’s Big Ears Festival, which takes place in Knoxville, Tennessee from March 23rd through the 26th. 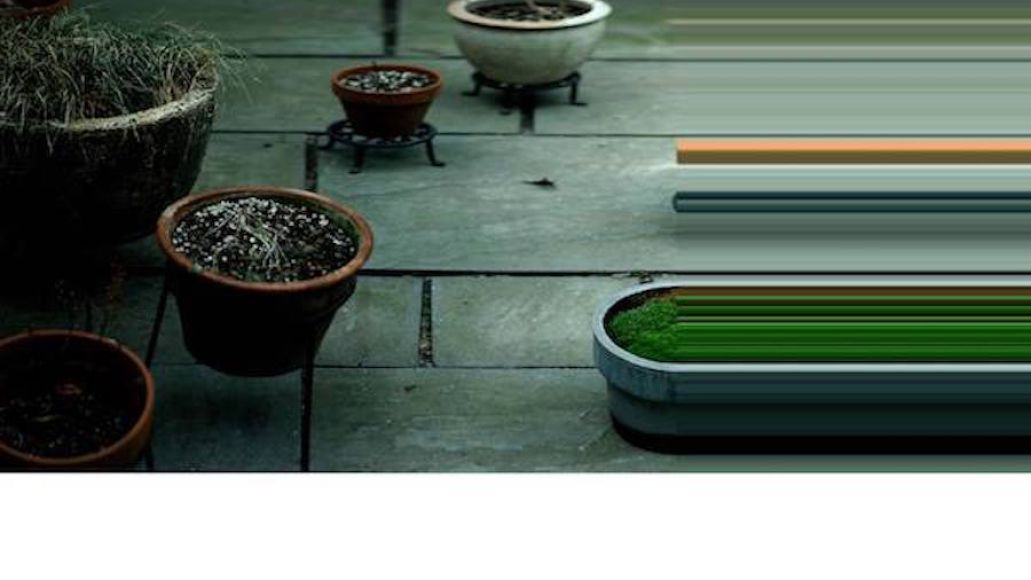 Below, revisit The Revenant score: