Back in 2012, Saint Etienne returned after a sever-year absence with Words and Music by Saint Etienne. Now, they’ve announce their follow-up album.

Home Counties finds the UK alternative dance trio capturing a day in the life of the “doughnut of shires that ring the capital” of London. By writing about the post-war towns that gave birth to The Beatles, Prodigy, Depeche Mode, and the Sutton United football club, the band examines “the love/hate relationship people have with ‘home.'” “Suburbia’s anonymity is exactly why it’s a source of inspiration,” said the band’s Bob Stanley. “They said it couldn’t happen here – and it didn’t.”

As a first listen, the band has shared lead single “Heather”. It’s a moody synthpop number that tells the tale of a woman who “comes and she goes like the warmth in the daylight.” Take a listen: 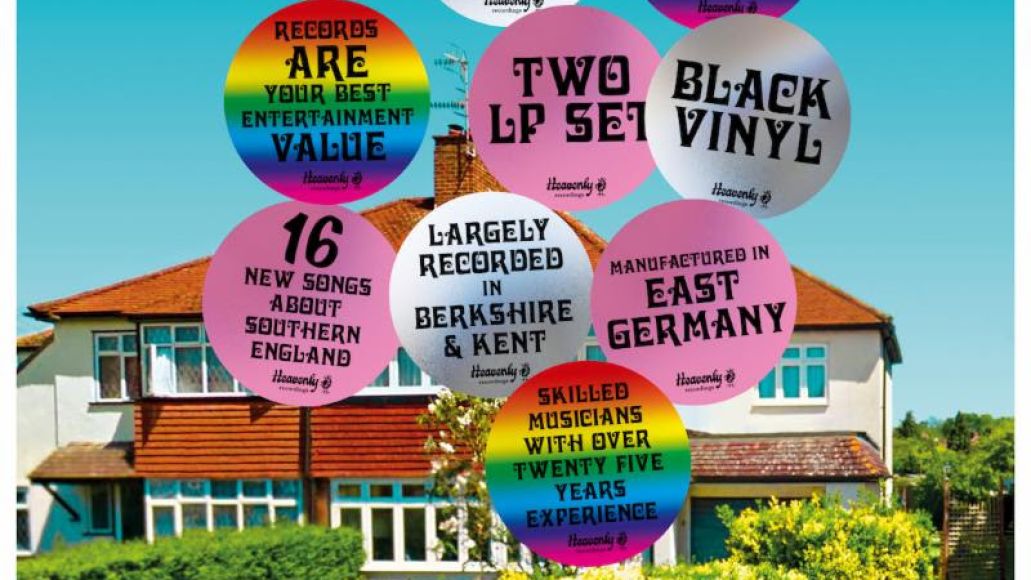 Saint Etienne will tour the UK this summer, with select US shows scheduled for the fall.