On April 7th, Brooklyn chamber pop outfit San Fermin will issue their new album, Belong. In anticipation, the LP is streaming in full below courtesy of NPR.

Belong serves as the Ellis Ludwig-Leone-led group’s third studio effort to date and the follow-up to 2015’s Jackrabbit. It also comes after solo releases from members Allen Tate and Charlene Kaye.

Due out through Downtown/Interscope Records, Belong spans 13 tracks, including early offerings “Open”, “Bride”, and “No Promises”. The latter in particular is a something of a direct and honest letter from Ludwig-Leone to his bandmates.

“We’ve spent the past few years together,” Ludwig-Leone tells Consequence of Sound about San Fermin, “I just realized how much of their lives they’ve devoted to being in this band. It’s overwhelming to think about. The verses are about how touring can go from this exciting thing to feeling like you’re quite literally going in circles. The bridge is a rapid-fire list of things they’ve been required to do: early flights, all-night drives, maintaining long distance relationships, etc. But really the song is about the fear of disappointing the people you love.”

Pre-orders for Belong are ongoing. 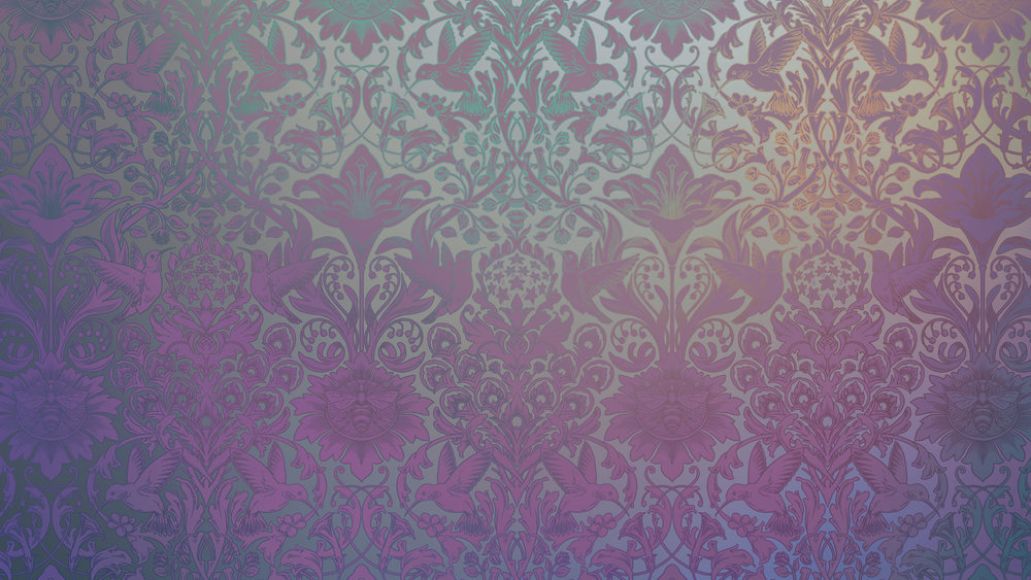