Comedy ensembles are a tricky thing to pull off, no matter the gender, and especially when they’re as eclectic as the lineup behind Rough Night. After all, who would have ever thought actresses Scarlett Johansson and Zoë Kravitz could go toe to toe with the larger-than-life personalities of proven comics like Jillian Bell, Ilana Glazer, and Kate McKinnon? Well, judging from the film’s new red band trailer, they most certainly do.

Directed and written by Broad City mastermind Lucia Aniello, the film finds five young women in trouble after a Miami-set bachelorette party goes wrong in the most hilarious of ways. Basically, they wind up killing their hunky male stripper — by accident, of course — and they have to find a way to get around the whole felony, life-in-prison sort of thing. And those of you thinking that’s a spoiler only need to watch the trailer.

Besides, how could you say no to this? 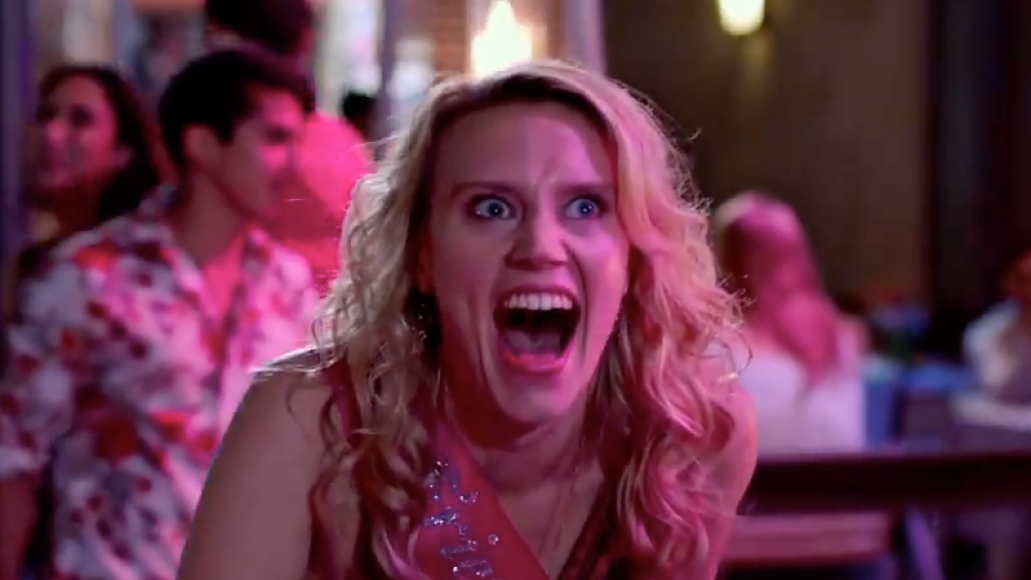