Long days and pleasant nights for The Dark Tower. One might say that’s quite an understatement for the Stephen King adaptation. Despite a strong showing this week at CinemaCon, where Sony previewed exclusive footage for critics and industry folk alike, the studio has once again delayed the release date for the Idris Elba and Mathew McConaughey-led vehicle. The good news? It’s not too far off.

(Listen: The Losers’ Club break down The Dark Tower footage)

Filmgoers looking to head to Mid-World will now have to wait a week, as the journey towards The Dark Tower will no longer start on Friday, July 28th but on Friday, August 4th. According to Entertainment Weekly, Sony wants to swap the film’s release date with The Emoji Movie to ensure that film gets more time in the sun before school begins and youngsters start paying more attention to books over idiotic shit like The Emoji Movie.

Whatever the case, they’re going to have to reprint that cool poster… 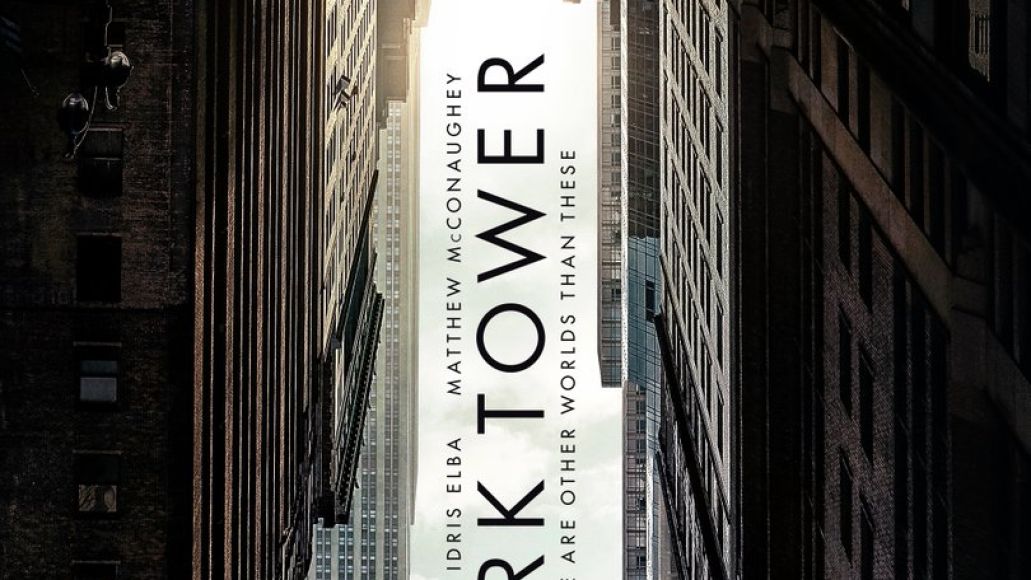 Then again, maybe they should wait? Considering they’ve yet to drop a trailer for what is poised to be a big, sweeping franchise for them, it’s not too much of a reach to think this could get pushed back for a third time. At this rate, we’ll get the sequel to It before Roland fires a single bullet on the silver screen. What a mess.