Despite what Mother Nature has to say, spring is just around the corner and Snoop Dogg is getting ready for appearances at both Memphis’ Beale Street Festival and the New Orleans Jazz and Heritage Festival. To help jump-start the season, the veteran Long Beach rapper has remixed the BadBadNotGood and Kaytranada collaboration “Lavender”.

Check it all out below. “Lavendar” originally appears on BadBadNotGood’s 2016 LP, IV. 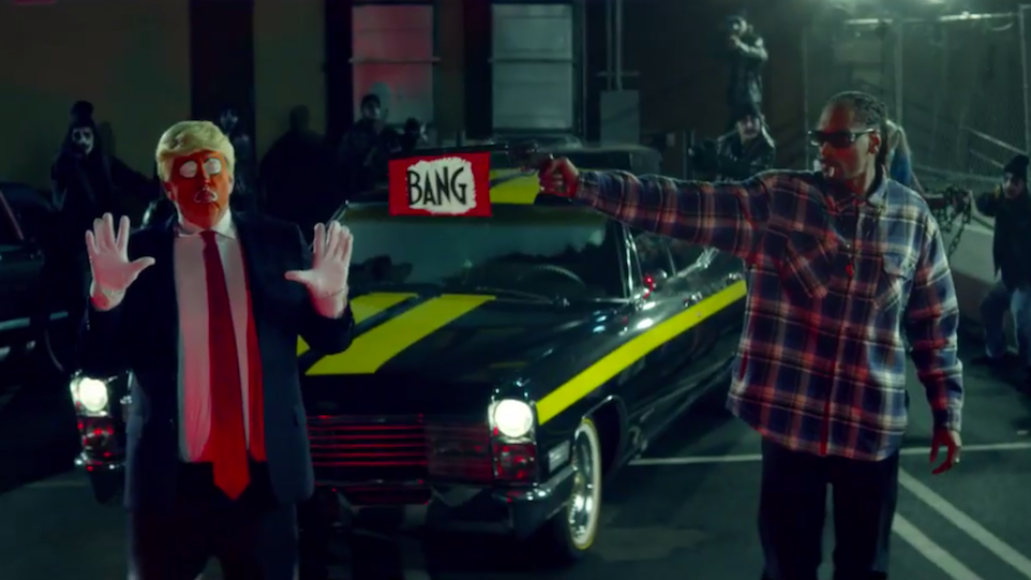 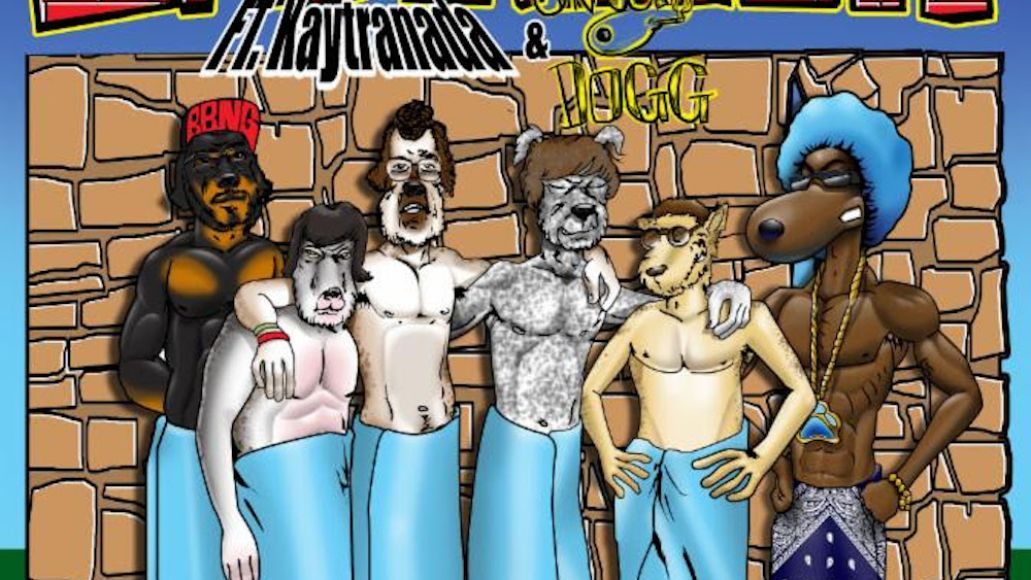