Today sees the release of the latest album from Spoon, the phenomenal Hot Thoughts. Apple Music and Spotify subscribers can hear it in full below.

The album was preceded by the title track and “Can I Sit Next to You” as singles. As a whole, the Matador Records release is yet another addition to the Austin band’s catalog that “adds up to a greater sum,” as Dan Weiss put it in his review.

Though perhaps frontman Britt Daniel put it best in his breakdown of Spoon’s entire discography:

“I think I would be surprised if we were sitting on the release date of our first record and somehow somebody played me this album. I would be very surprised. But sitting where I am now, it feels very natural. It seems like where we’ve been meaning to go. I’ve never been able to figure out how some things that I do capture the imagination of more people than others. It’s hard for me to know when that’s going to happen.”

Spoon also recently announced a crop of spring and summer tour dates in support of their new album. 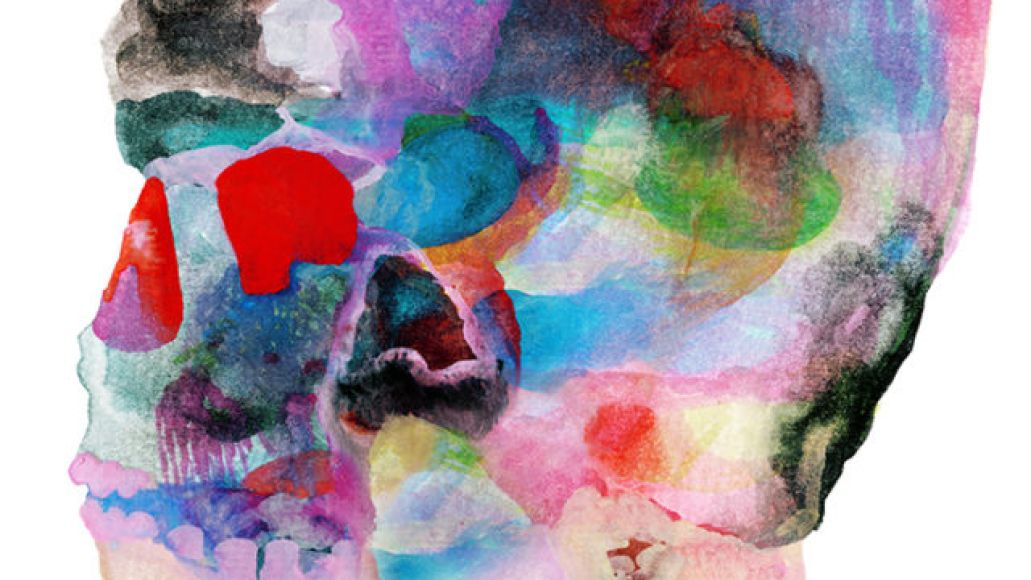