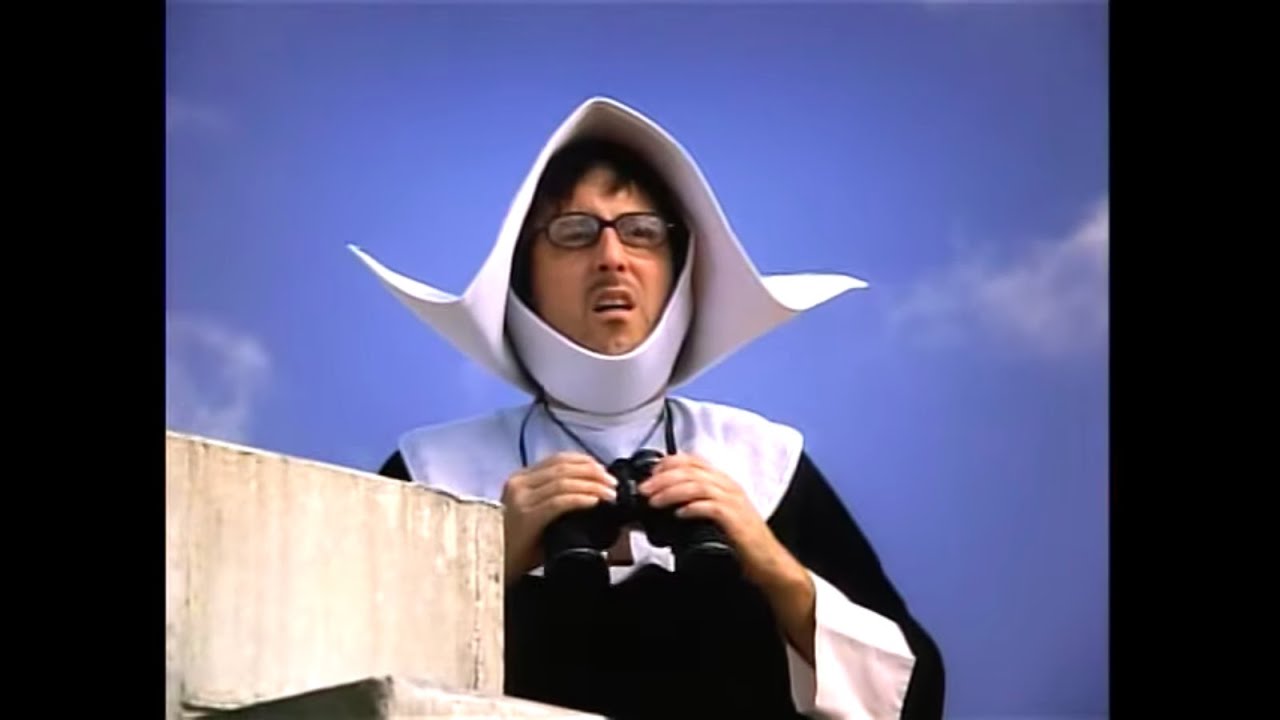 Yes, one of their best songs is a cover of The Natural History, but for good reason. Burrowed firmly between the mutters of studio banter, rattling maracas, and drum claps is the underlying message affirming Spoon’s devoted narrative: the slippery ties that emotionally bind us to the opposite sex. It’s always there, exposed or concealed. The song recalls Kill the Moonlight’s “Don’t Let It Get You Down”, and if you blink past the silly spelling of “Evah”, the lyrical arrangement feels inspired. Over and above the thudding bass riff and superb vocal melody, it’s a song about commitment and the inescapable cold feet that tow close behind the concept of monogamy. We’ve all felt it and might still – and that’s why this sentiment will always ring true. “Don’t you never think it’s right, bet you think you had to but it doesn’t feel right,” sings Daniel, taking on a more open-ended stance, but we’re never really sure in the end if the character breaks free from the shackles of impending doom (marriage) or stays miserable forever (“famous-sounding words make your head feel light”). It’s certainly one of Spoon’s most relatable songs, even if it technically doesn’t belong to them. Hey, it worked for Hendrix. –Lior Phillips
_________________________________________________________

With their newfound lyrical bravery, the follow-up to 2001’s critically acclaimed Girls Can Tell found Britt Daniel and Jim Eno with a new musical directness. “The Way We Get By” didn’t just embrace that; it celebrated it. It’s a song with a stylistic range and emotional depth that manages to blend head-nodding rock with a melodic structure that surprises right until the end. The punchy, Spoonified piano abruptly cuts to the spaces of bright light and musical effervescence. Those shoulders never saw it coming when that tambourine enters and makes your entire body tingle. It’s these moments that only make it more satisfying, from working their way through the protagonist’s proclamation, “Go to sleep to shake appeal” to supposedly channeling Iggy Pop’s Lust for Life LP during the line “Make love to some weird sin” before driving back to “Fall in love to Down on the Street”. They show self-conscious devotion to punk rock and merge it into a new decade of palpable intensity. –Lior Phillips
_________________________________________________________ 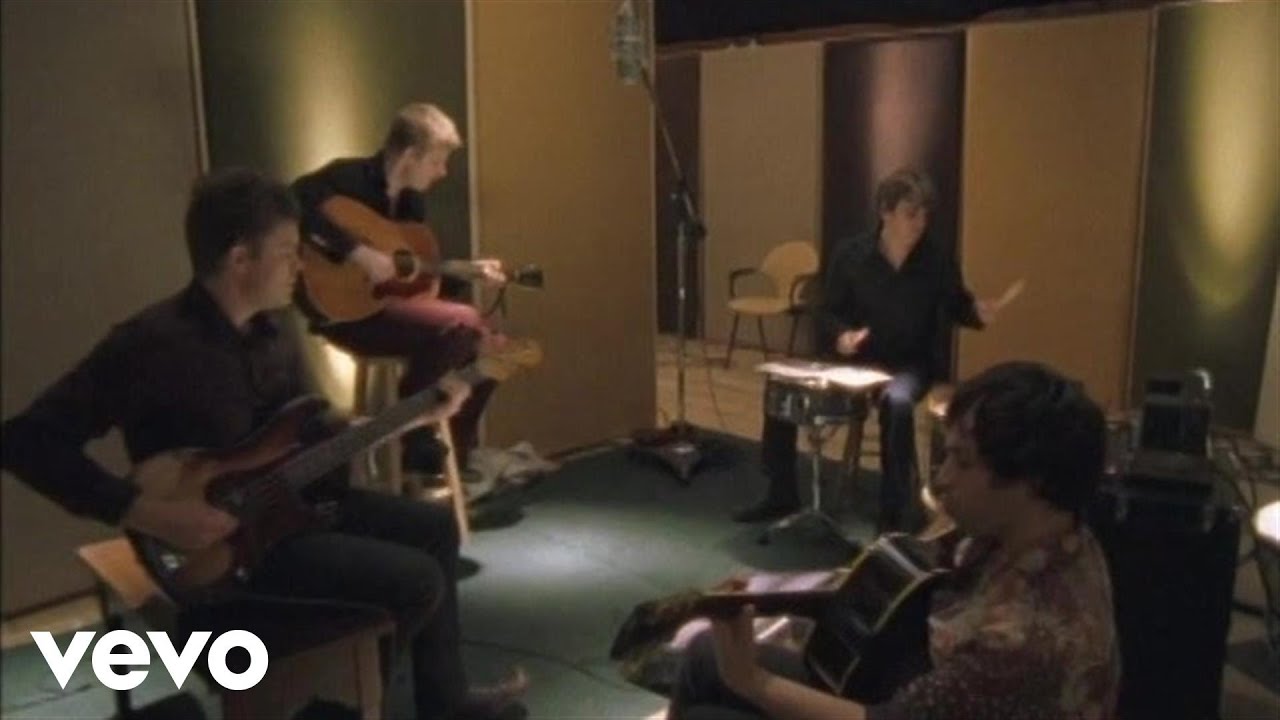 More handclaps? Don’t mind if Spoon do. We find the bounce from “Sister Jack” evoking one of their purest and brightest confessionals to date, through modifying a formula that has grown to feel familiar from the band. Even if the story wanders along refusing to offer a resolution in the end, the song itself is endlessly appealing. If any song channeled the essence of Spoon, this Jon Brion-produced classic pop track radiates their ability to capture sincere compassion for the underdog, earnest care for the previously smitten. The lyrics “Get free from the middle man” negate as much propensity toward standing up to the more advantaged as they describe Spoon’s agenda and confidence in sound. –Lior Phillips