In the weeks following Election Day, Americans — a great majority of them — turned their angers and frustrations into actions: They weeped and comforted, organized and took to the streets, and feverishly wrote to their local politicians. Artists also reacted en masse, raising money for organizations like the ACLU and Planned Parenthood and participating in benefit compilations like the expansive Our First 100 Days series.

CoSigned dream pop songwriter Dre Babinksi, who plays under the moniker Steady Holiday, also felt compelled to express herself through her art, and proceeded to pen an entire EP aptly dubbed Terror. Written in the course of a month, it features contributions from Josh Adams (Jenny Lewis) and production from Gus Seyffert (The Black Keys, Beck).

The latest track off Terror is called “More Than One Way”. Babinski here articulates our sad reality, putting into words the feeling of an impending doom. “I’m surrounded or so it feels/ It’s haunting and it’s real,” she sings, her words a chilly contrast to the otherwise soft and hazy romantic arrangement behind her. “Here it comes, a change of guard/ Once again we’re in the dark/ Bold lies to hide behind.”

“There’s nothing very subtle about this one,” she tells Consequence of Sound. “I’m upset with the amount of greed, self-righteousness, inhumanity, and objective misuse of power in America. It’s an evocative time.”

Stream the track down below. 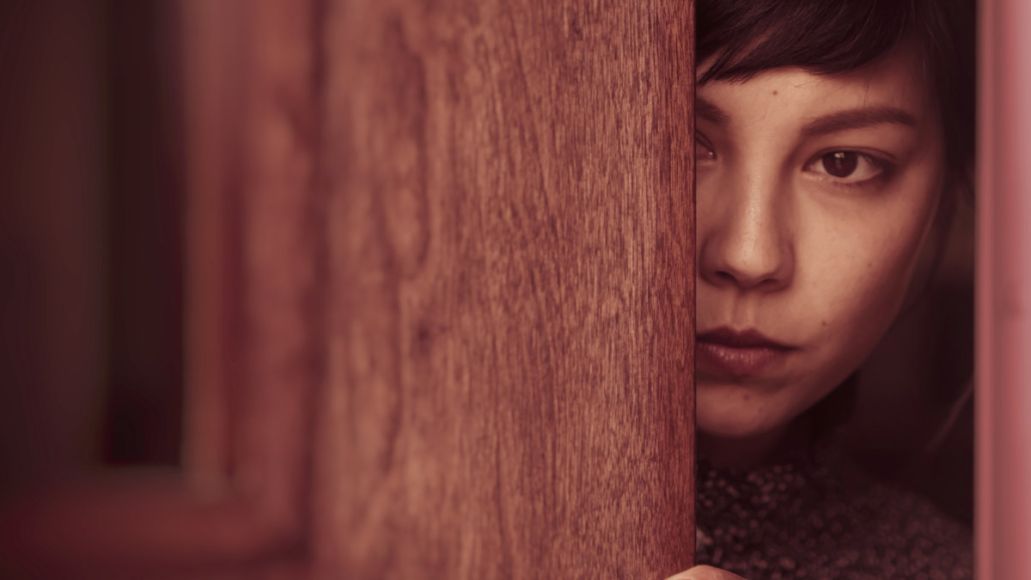