Due out April 28th, it was recorded on November 9th, 2015 at North Charleston Performing Arts Center in South Carolina. The tracklist spans 15 songs, including singles “No Shade in the Shadow of the Cross” and “Should Have Known Better”. Its encore features Stevens and Gallant’s cover of Drake’s “Hotline Bling”.

The live album will be available in both audio (iTunes, Spotify, etc.) and visual formats (YouTube, Vimeo). The concert footage was shot and produced by We Are Films, edited by Keith Bradshaw and Deborah Johnson, and mixed by Casey Foubert.

Last year, footage from the live album — specifically Stevens performing the title track — was shared. Revisit that clip below, followed by the full tracklist.

In June, Stevens is scheduled to put out a new collaborative album with The National’s Bryce Dessner and Nico Muhly. The singer-songwriter was also recently tapped to soundtrack Luca Guadagnino’s Call Me By Your Name. 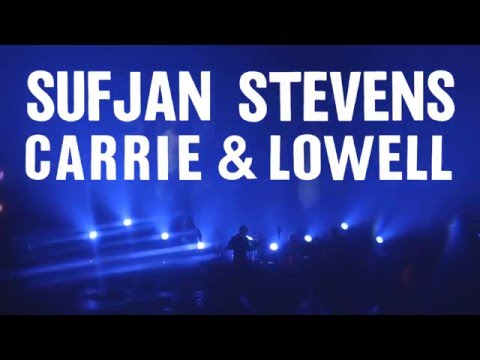 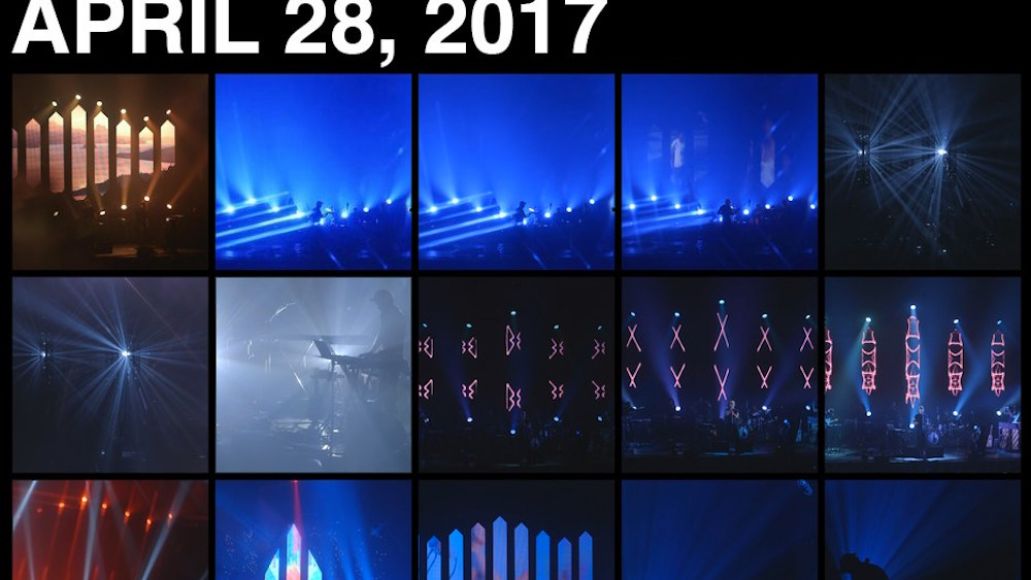