In 2013, after completing two states of his reputed 50-state album project, Sufjan Stevens moved on to bigger and better things. Specifically, he teamed up with The National’s Bryce Dessner, Nico Muhly, and drummer James McAlister for an original composition inspired by the solar system. Entitled Planetarium, the project received its live debut during a multi-night run at the Brooklyn Academy Of Music. Years later, they’re finally releasing a recording of the project. The 17-track LP is set for release on June 9th via 4AD, and tonight they’ve unveiled the first preview in the form of “Saturn”. Listen below.

Update: The official music video for “Saturn” has been unveiled. It features fuzzy, futuristic footage of Stevens singing, as well as images of planets and lyrics for the track. 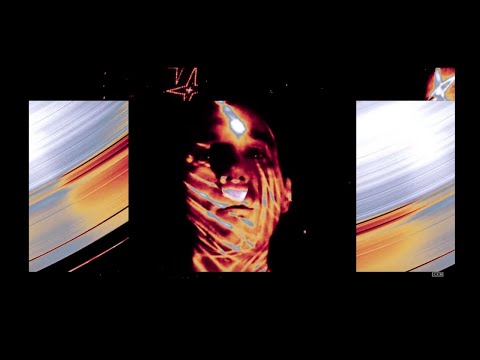 Watch a teaser for Planetarium: 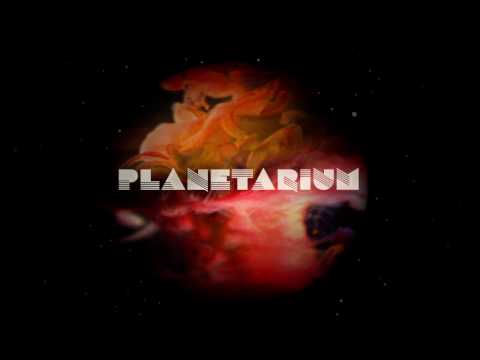