Among the many artists we lost last year was Suicide frontman Alan Vega, who passed away in July. While his death put an end to the great proto-punk outfit, his multi-instrumental bandmate Martin Rev is soldiering on. Today, he’s announced a new solo album called Demolition 9.

The record marks Rev’s first new material since 2009’s Stigmata. Demolition 9 comprises a whopping 34 tracks, though only one hits three minutes in length. According to a press release, “the record spans a lifetime’s worth of moods and musings, encompassing fragments of Rev’s varied passions accrued across his nearly half-century long career.”

As a sample of the industrial electronic sounds of the album, Rev has shared two tracks, “Now” and “In Our Name”. Take a listen to both below.

Demolition 9 is set for a May 29th release via Craig Leon’s Atlas Réalisations label. Find the album art and tracklist below. 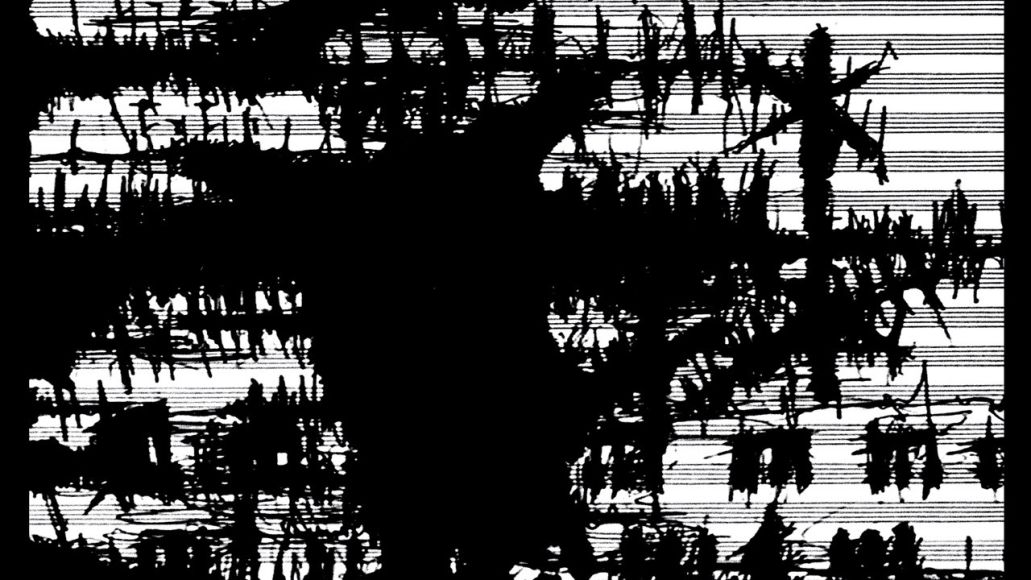