On June 16th, The Drums will return with their first album in three years, “Abysmal Thoughts”. Due out through ANTI-, it serves as the outfit’s fourth overall following Encyclopedia.

Spanning 12 tracks, the new LP was recorded in frontman and founder Jonny Pierce’s upstate New York cabin and Los Angeles, where he moved not long after the sad dissolution of a relationship. It was in the City of Angels and his new digs that he found himself finally confronting the disappointments and loneliness of his post-Encyclopedia life.

“Abysmal Thoughts” consequently contains some of “the most revelatory work” that Pierce has put out. Making it that much more personal, Pierce not only wrote each and every one of the tracks himself, but also played all the instruments heard on the LP. Musically, the album’s said to be “alive with the hyperdramatic emotional potency of the Smiths, the arch literary pop moves of New Zealanders like the Verlaines and the Clean, and the riotous clatter-punk power of the UK DIY bands of 1979.”

As a preview, lead single “Blood Under My Belt” has been revealed. It’s an airy cut in which Pierce admits his wrongs to a partner while also professing his undying love. Stream it down below. 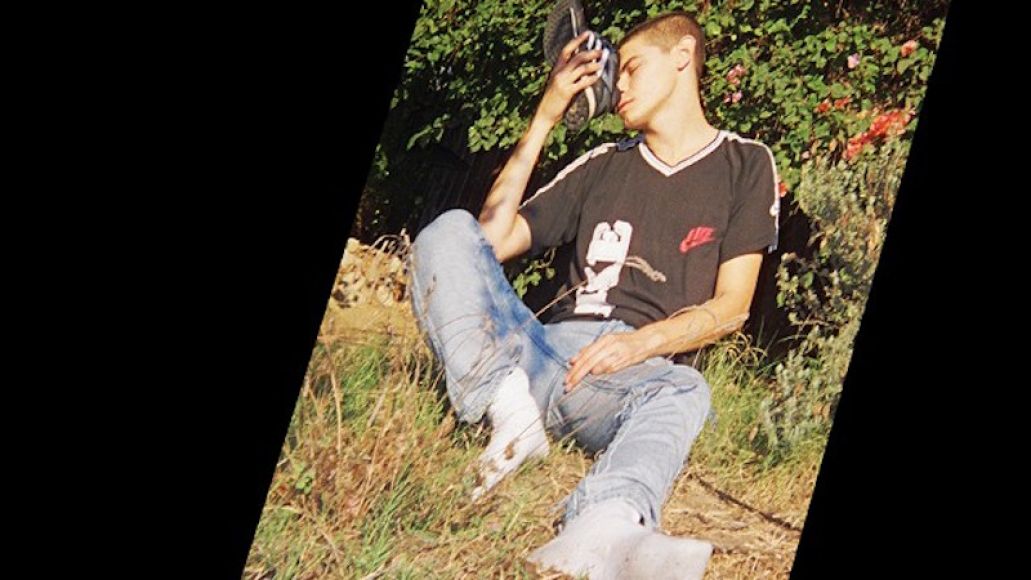 In support of the LP, The Drums will head out on the road beginning next week.