Today, The Jesus and Mary Chain have returned with their long-awaited reunion album, Damage and Joy. Apple Music and Spotify users can stream it down below.

Due out via ADA/Warner Music, Damage and Joy marks the alt-rockers’ seventh overall and first LP in nearly two decades following 1998’s Munki. Its 14 tracks were produced by Killing Joke co-founder Martin Glover, aka Youth, who also plays bass on the record alongside JAMC touring drummer Brian Young and Lush bassist Phil King.

In his review of the album, our own Matt Melis writes:

“And Damage and Joy should be welcomed and celebrated for being a good record – make no bones. But it’s also such a great distance from that initial volley of the self-proclaimed musical revolution the brothers attempted to launch from their childhood home in East Kilbride, Scotland, more than 30 years ago.”

The Jesus and Mary Chain will spend the next few months touring Europe and North America in support of Damage and Joy. 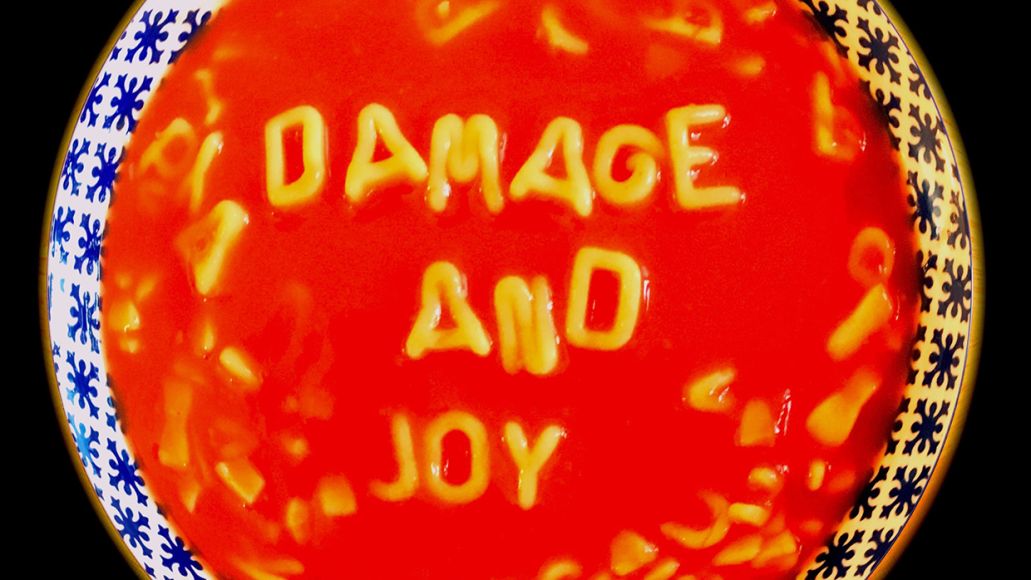