The follow-up to 2014’s The Best Day collects five new songs. It was produced by Paul Epworth (Paul McCartney, Adele) at The Church studios in London and mixed by Randall Dunn (Marissa Nadler) in Seattle. Along with those studio wizards, Moore was joined by My Bloody Valentine bassist Debbie Googe as well as Sonic Youth drummer Steve Shelley.

To preview Rock n Roll, Moore has broken off the contemplative lead single, “Smoke of Dreams”, which can be heard below via its New York City-centric music video.

Moore will support the album with a spring tour that includes dates in both North America and Europe. 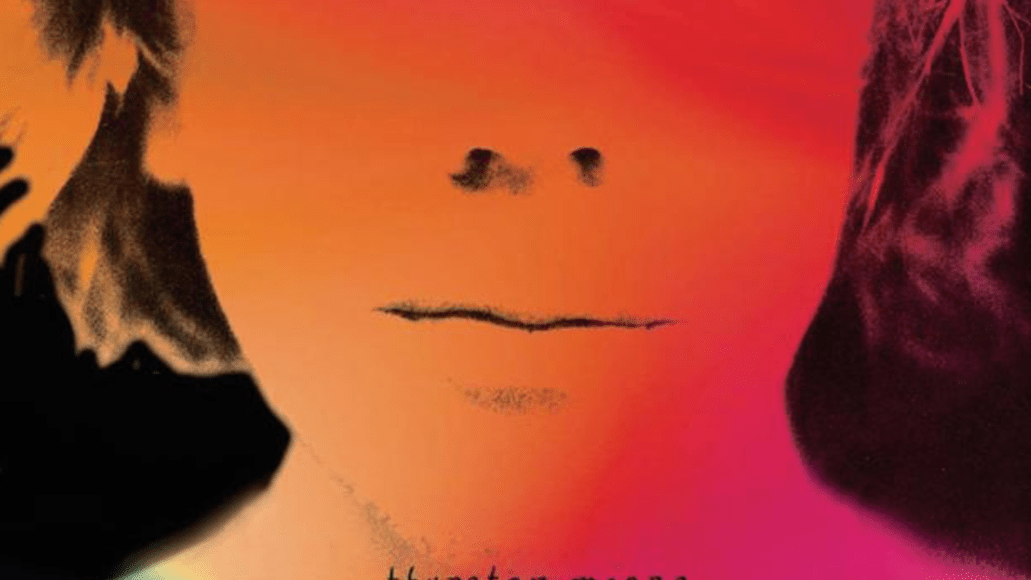