As an undergrad at NYU, I took an introductory philosophy class about artificial intelligence. It was intense to say the least (I obviously did not pursue that field) and got me thinking hard about what it really means to be a sentient entity. The phrase, “Oh, that doesn’t faze me one bit,” gets thrown around a lot, and so I often wondered: At what point did it become cool to turn switch off what makes us human? To put up steely walls, like that of a robot?

Fast forward a couple of years, and I’m more than 100% sure that that line of thinking is bullshit. Like the blood that courses through us, feeling — whether it’s joy or sadness, admitting that you were hurt or angered by something — is a sign of life. And life, which represents visibility and existence, is something to be celebrated not shamed. I haven’t mulled over these things too much since that one semester, but today’s premiere, “I Still Care”, by alt-pop songwriter/producer vōx, has brought it all back in one fell swoop.

A preview of her forthcoming I Was Born EP, due out in early May, it pulses like a beating heart and stresses the importance of “giving a fuck” and letting the emotions flow. “This song for me is about being ok with still being human,” vōx tells Consequence of Sound. “It’s ok to give a fuck. It’s everyone’s fantasy to become untouchable, but it feels good to admit I still have feelings.”

Accompanying the track is its official music video, directed by Natalie Neal. Though short and simple, it captures the complexity of what vōx is trying to convey. “This video is an homage to that empowerment. The power of vulnerability.”

vōx will play Los Angeles and New York in May in anticipation of the EP’s release. Tickets for the LA show can be found here; those for the Big Apple will go on sale in the coming weeks. 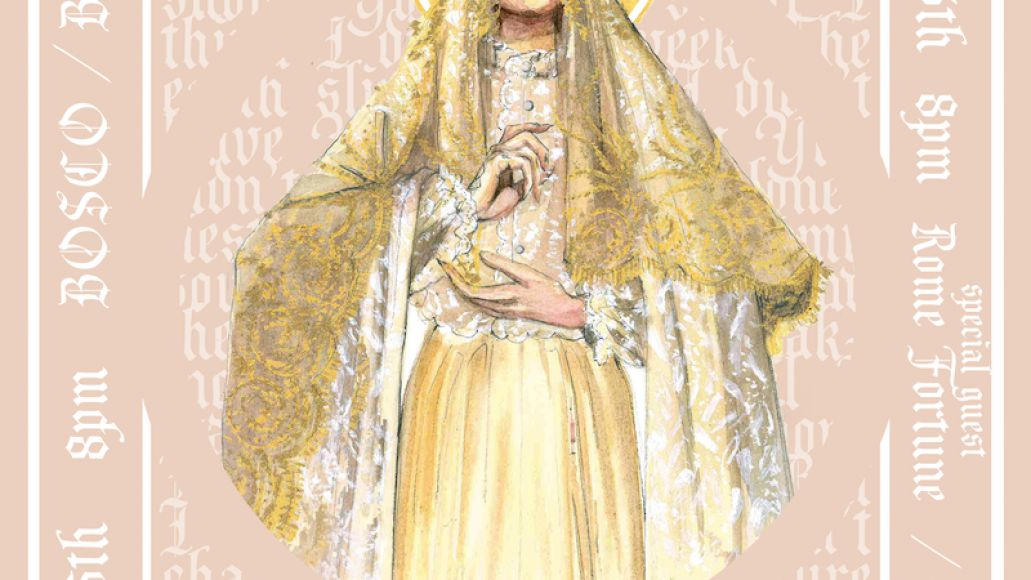 For more of vōx’s work, check out her smash cover of Kendrick Lamar’s “i”.