Last spring, Woods issued City Sun Eater in the River of Light, their ninth studio effort in 10 years. Continuing in their prolific nature, the psychedelic folk rockers are returning with a follow-up on April 21st. Titled Love is Love, it was written and recorded in the two months right after the election.

While the stormy political climate does factor into the LP’s themes, “it’s not a record borne entirely of angry, knee-jerk reaction to what America is becoming,” according to a lengthy message posted on the band’s Facebook page. “Instead, it’s a meditation on love, and on what life means now.”

“Taking cues from last year’s City Sun Eater in the River of Light, it feels very much like a record made from living, shoulder to shoulder, in a major city: weaving psychedelic swirls of guitar between languid horns reminiscent of the best Ethiopian jazz — Love is Love is a distinctly New York record. It is a document of protest in uncertain times and an open-hearted rejection of cynicism in favor of emotional honesty. It is bright, and then, unexpectedly, a little dark sometimes too.”

To preview the album, Woods have shared the title track, which, in addition to African rhythms, also features some of the group’s signature ’60s stylings. Stream it down below. 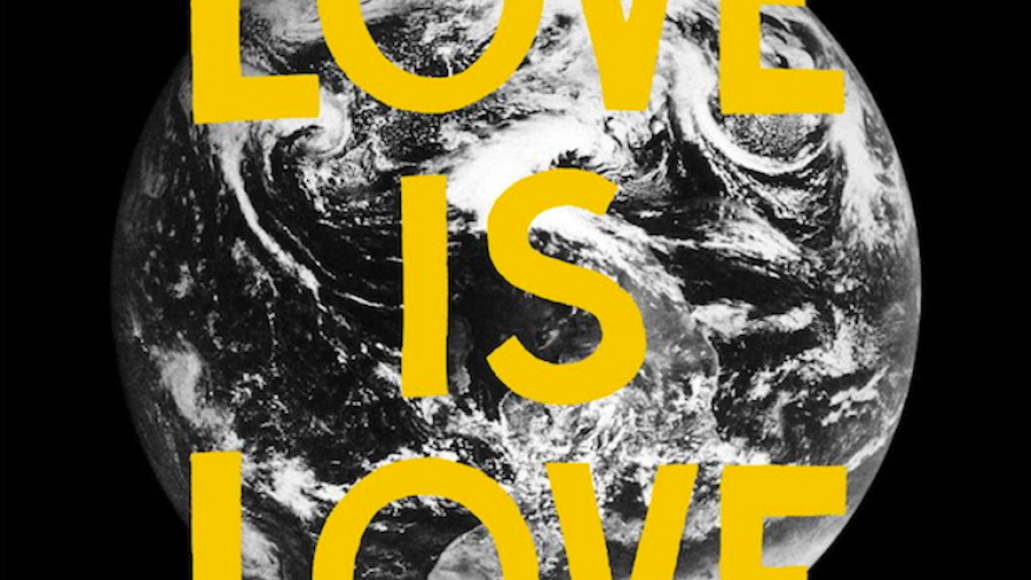