​​Soulful experimental rock outfit Algiers have announced the impending release of their sophomore album, The Underside of Power. The follow-up to the multinational band’s 2015 self-titled debut is out June 23rd via Matador Records.

Like the band’s past material, the new record is fiercely and unapologetically political. Writing for the record began while Brexit was first becoming a reality and concluded during the US presidential election’s unexpected outcome. “This album was recorded in a political environment that collapses the late 70s economic crisis and the looming onslaught of arch-conservative neoliberalism, via Thatcher and Reagan, into the late 1930s, a world riven by fascist nationalism and white power fantasies in the US and abroad,” bassist Ryan Mahan explained in a press release.

The Underside of Power is a rallying cry against those oppressive forces, as clearly demonstrated on the album’s title track. Over an atypically upbeat major key that sounds like ’60s soul being strained through a mesh of noise rock, frontman Franklin Fisher calls out in his powerful voice, “Because I’ve seen the underside of power/ It’s just a game that can’t go on/ It could break down any hour/ I’ve seen their faces and I’ve known them all.” Discussing the track, Fisher said,

“I heard someone say once that you don’t know what real power is until you’re on the wrong side of it. That was the inspiration for ‘The Underside of Power’. To be someone who has known first-hand, the full brunt of institutional force, the feeling of being completely vulnerable to it and powerless against it, is a bitter reality for the vast majority of people. The image of an insect being squashed by a boot comes to mind. But with that image comes a slightly hopeful paradox: just as all systems have inherent flaws, so does the proverbial boot, which leaves the slight possibility for the insect to creep through and bite back…”

The lead single comes via its Henry Busby-directed video, which you can watch below.

The Underside of Power was produced by Adrian Utley and Ali Chant of Portishead, with mixing handled by Randall Dunn (SunO)))) and post-production coming from Ben Greenberg (The Men, Hubble). Pre-orders are going on here, and you can find the full album details below.

The Underside of Power Album Art: 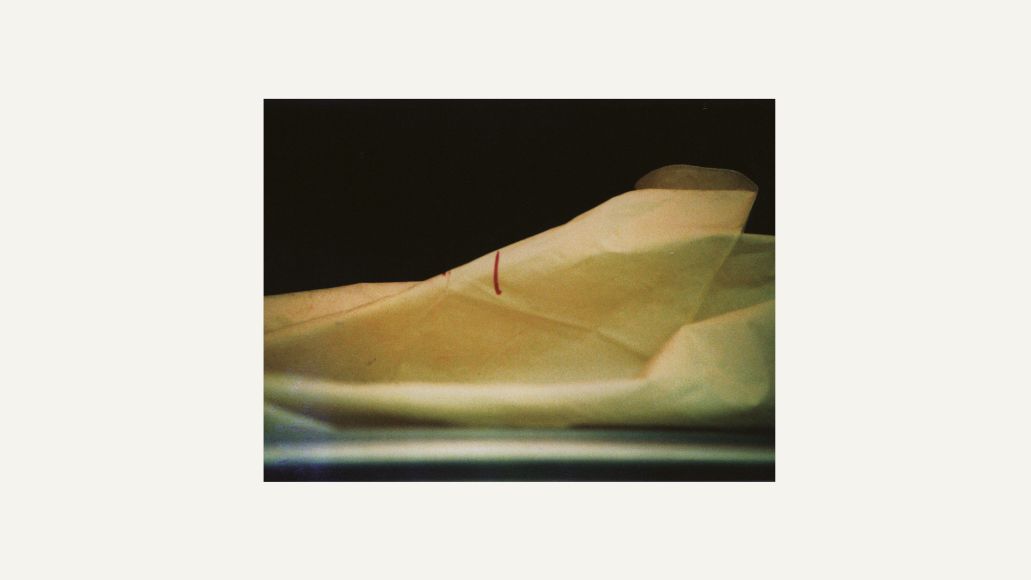