Astronautalis has long been known and appreciated for the lyrical mastery with which he address the world around him. The Minneapolis rapper uses a relentless assault of earnest, insightful wordplay to call out the ills he sees consuming our culture. But if he holds true to the intention of his latest single, “These Songs”, he may never write a song like that again.

Over a steady and downtrodden beat, Astronautalis references clickbait, FOX News, and governmental failures, all while wishing he could write a carefree pop song like “Bad and Boujee”. Instead, he finds himself in the grip of negativity. “Save me from those safety pins and all those damn red hats/ It’s all the same old jingoism, waving all new flags,” he pleads.

“I wrote Cut the Body Loose as a response to, and path through all the grief in the world, for the listener, and even more so for me. And, when it came out, I started working on new music, I found myself still writing songs in response to the same things. Because those things did not go away, but only magnified. My anger and outrage had not subsided…and every time I followed where the songs took me, they took me down the same path. I am fucking tired of writing those songs. I find myself envious of the Migos, not of their success, but of their ability to just write some fun ass song about some girls or whatever…while the world spins out of control around them.

And so, I think I am done writing these songs. Not because I am at peace, but because I need a break. I think we all could use a break.

That is what ‘These Songs’ is about.”

The emotional track features production from Factor Chandelier and an appearance from Fadeaway Jumpers. Take a listen below. 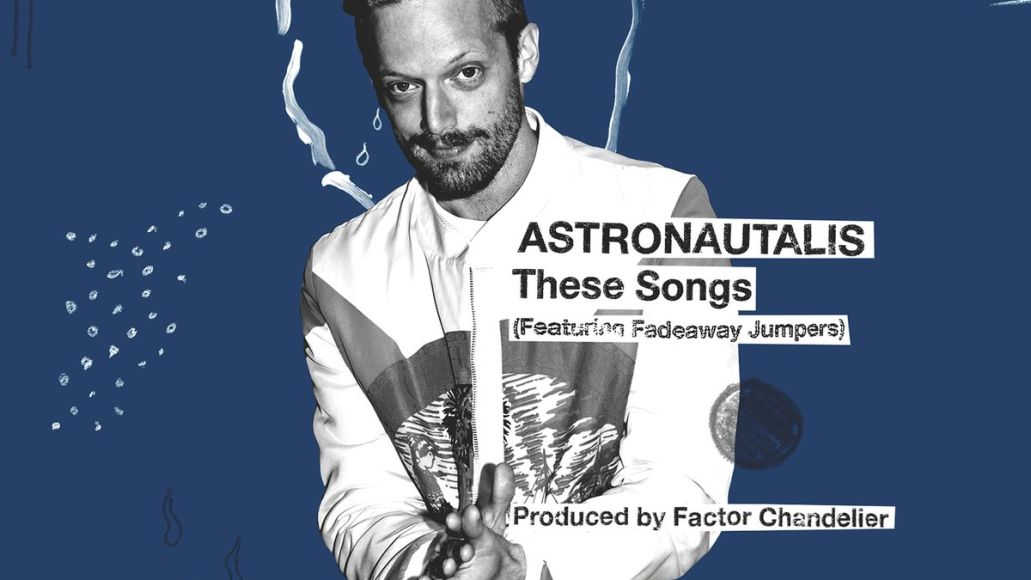