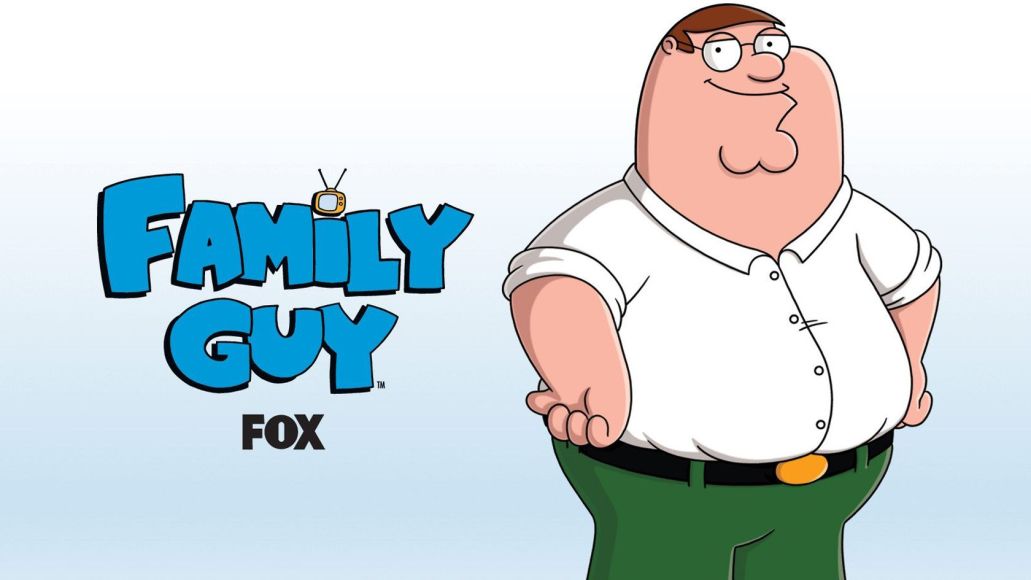 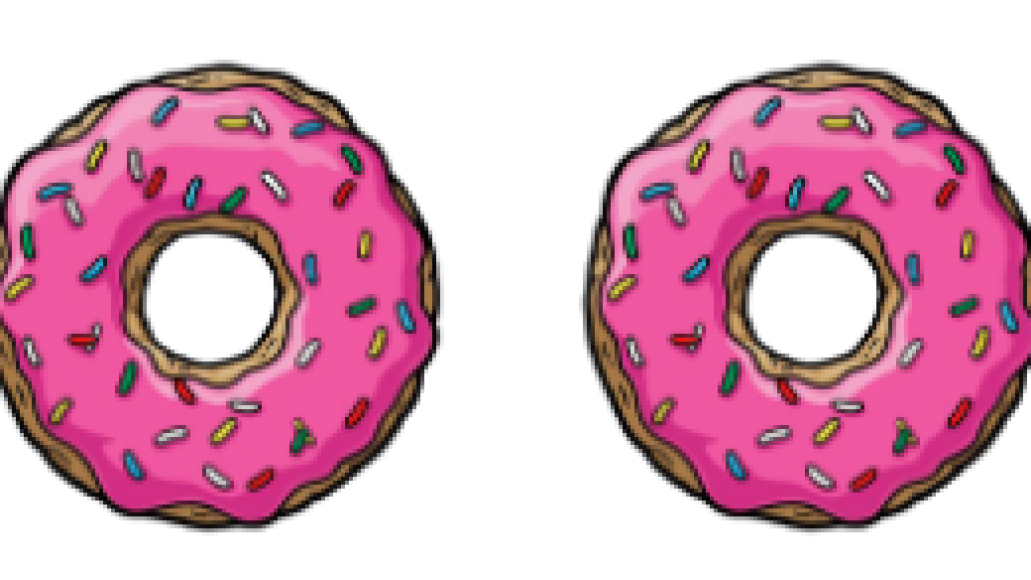 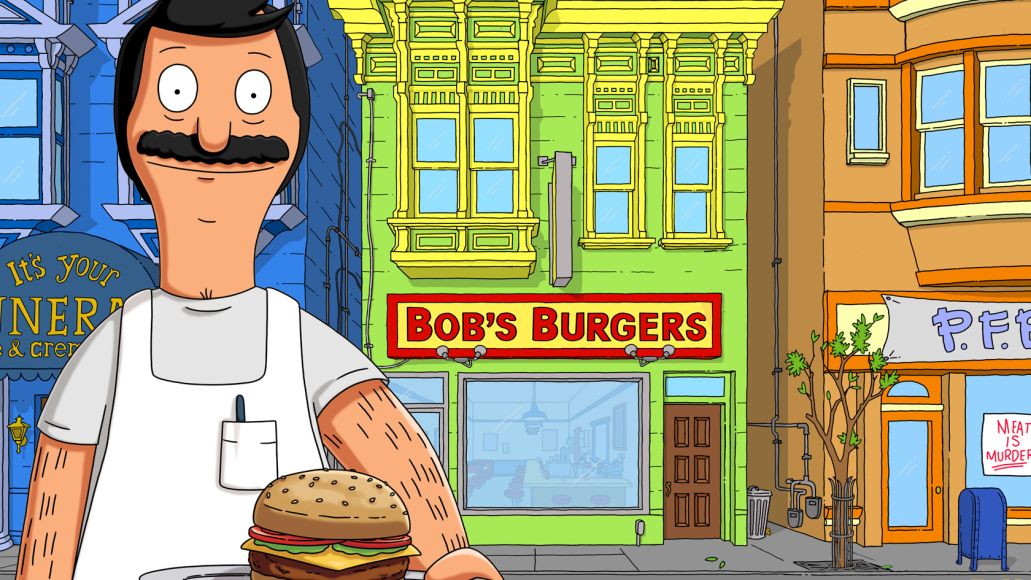 Dental Plan! The most notable qualities Bob shares with Homer are his pettiness, his inferiority complex, and his love for his wife. All of these traits are written well when they drive a Bob’s Burgers episode. But the most compelling argument for Bob to succeed the Simpson patriarch is that he’s been part of the vanguard for a new paradigm of sitcom dad. Over the past half-decade or so, warmth and sincerity have generally been on the rise, not just in television but in music (see The Rapper, Chance) and youthful political energy, and Bob and his family ooze warmth. His relationship with Linda, as ridiculous as the two can get, maintains one foot firmly in the bucket of devotion through realistic tribulations, and the Bob-Louise dynamic is the perfect combination of chaotic and heartwarming.

Lisa Needs Braces… Despite the show being named for him, Bob isn’t really the centerpiece. Bob’s Burgers, like Arrested Development, depends upon the interplay of its wacky family for most of its humor, far more so than The Simpsons. Homer is an entity unto himself, whereas without the enthusiasm of Linda, the pubescent awkwardness of Tina, Gene’s absurdity, or Louise’s endearing sociopathy, Bob wouldn’t be all that strong of a character — he’d just be a regular small-business owner with no real defining persona. An everyman, to be sure, but not in a particularly memorable way.

Overall: This is tricky. Taken as a family unit, the Belchers are the standard-bearers for modern animated sitcoms, leading the charge into the earnest future. But taken as independent characters and judging based solely upon humor, Homer trounces Bob. 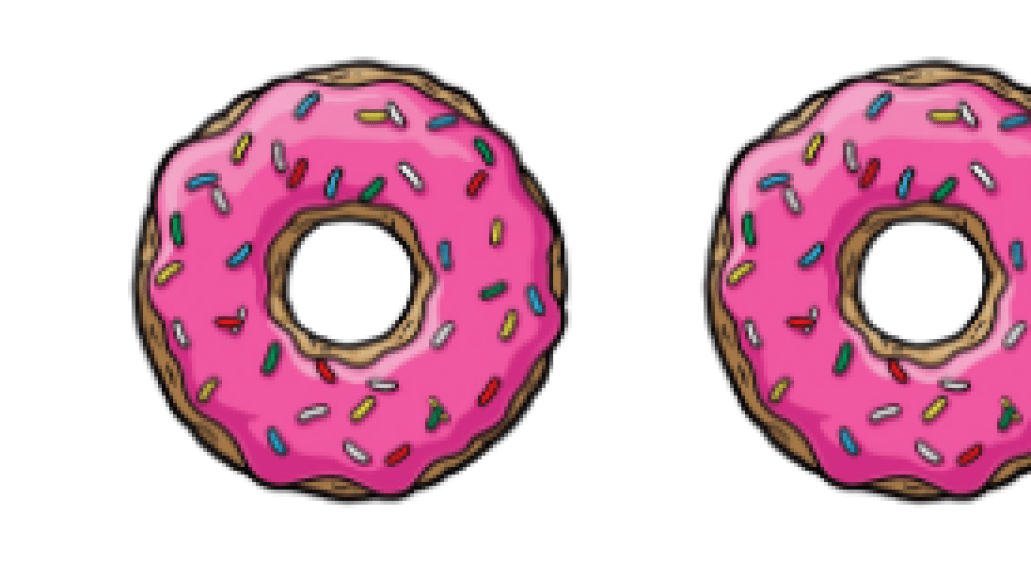 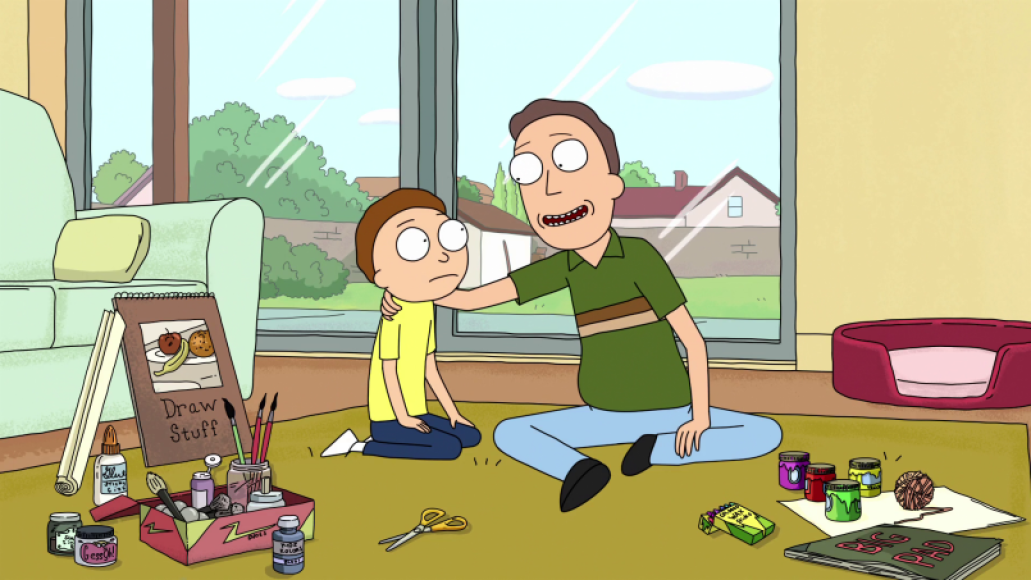 Dental Plan! Rick and Morty has only aired 21 total episodes over two seasons — at least, that was the case until it pulled off the ultimate reverse trolling move and premiered its long-awaited Season 3 without warning on April Fools’ Day — but in its limited capacity, the show has been outstanding. And though the titular dynamic (and especially Rick’s profound hollowness) has led the way to greatness, the inept Jerry might be the key to Rick and Morty’s humor. The ridiculousness of Rick and Morty’s inter-dimensional adventures only works because it’s juxtaposed with the mundane absurdity of the Smith family’s humdrum life, typified by Jerry’s male inferiority, middle-aged anxiety, and lack of common sense. He’s a much lower-key clown than Homer, but the more subtle, realistic idiocy allows Jerry to take on the Eugene O’Neill-ian misery of life that Homer can’t really reach.

Lisa Needs Braces … Even more so than Bob Belcher, Jerry is a supporting character on his show, which isn’t a deal-breaking factor here, but it certainly doesn’t help his case. Though Dan Harmon pumps a fair amount of his despairing insight into Jerry, he reserves the balance for Rick, the new poster child (alongside BoJack Horseman) for the cynical sincerity movement that picked up steam a couple years ago and should only conquer more of the zeitgeist during the Trump era. Jerry on his own is like a more unhappy, slightly more pathetic version of Modern Family’s Phil Dunphy, who is a good sitcom dad but no legend.

Overall: This section had a slightly different feel to it before the surprise Season 3 premiere, which (spoilers!) ends with Jerry’s wife Beth pulling the trigger on a separation. It’s going to be fascinating to see how he develops with his family holding him at arm’s length, a move that opens the door for some scathing commentary on middle-aged purposelessness. But for now, Jerry’s merely a great supporting character in a show that’s far bigger than he is. 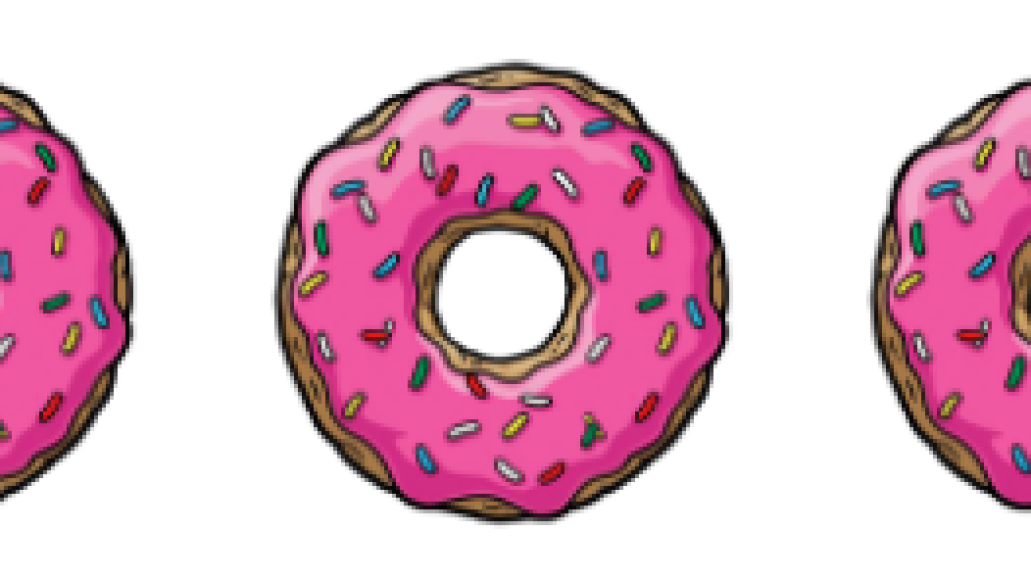