In 2005, Kurt Vonnegut asked of America in what was to be his last published book, his essay collection A Man Without a Country, “What can be said to our young people, now that psychopathic personalities, which is to say persons without consciences, without senses of pity or shame, have taken all the money in the treasuries of our government and corporations, and made it all their own?” He was, of course, talking about the Bush administration.

Twelve years later, on the 10th anniversary of Vonnegut’s death and less than 100 days into the Trump administration, the same questions can and should be asked, with even more urgency and outrage. Vonnegut’s body of work, including all 14 of his novels, engages with issues of corruption, militarism, capitalism, evangelism, and many of the other -isms that define the struggles and challenges of modern society.

In 2017, Vonnegut’s work is as salient as it ever was, and in some cases, his novels have become even more relevant as they age. In honor of the 10th anniversary of Vonnegut’s death, we’ve revisited each of his 14 novels and ranked them in order of how relevant they are to a modern day reader. 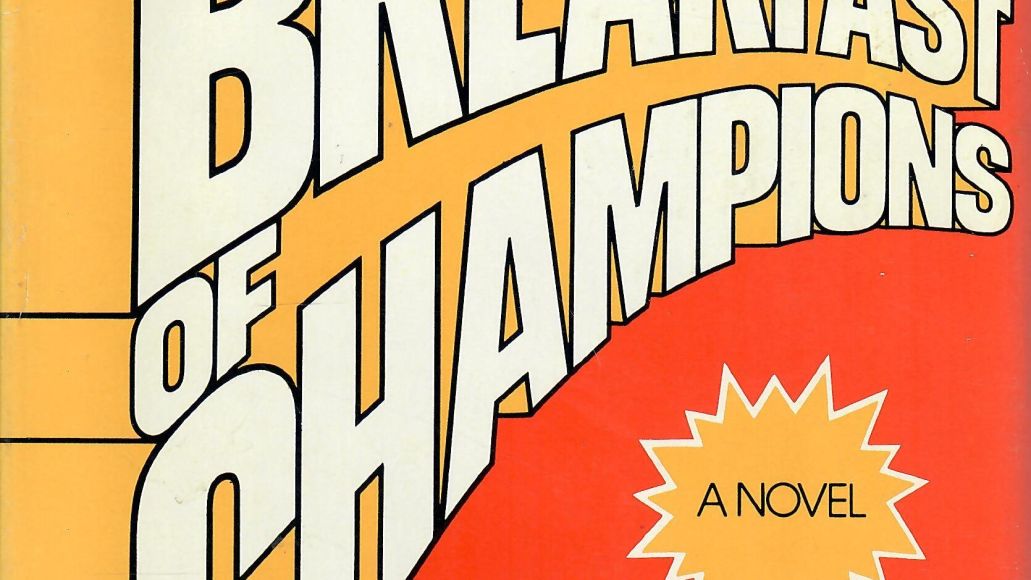 So, in the interests of survival, they trained themselves to be agreeing machines instead of thinking machines. All their minds had to do was to discover what other people were thinking, and then they thought that, too.

Though Breakfast of Champions is one of Vonnegut’s most beloved novels, it’s not at all his clearest or most urgent work, and in it you can find the author indulging in dismissive sexism and blatant, flippant racism, which should not be overlooked. Breakfast of Champions is very much a novel of the 1970s in all the worst ways, and it feels somewhat like Vonnegut is rudderless, basely screwing around after having finally crafted his most perfect work, the brutal and brilliant, autobiographical, anti-war sci-fi masterpiece Slaughterhouse-Five, which he had been trying to write properly for close to two decades.

Breakfast of Champions still includes Vonnegut’s wit and worldview and contains insightful nuggets, such as the notion that much of what we do is driven simply by chemicals, as well as the larger suggestion that poverty and drug addiction are not the fault of the poor and the addicted. But it’s more than anything a simple, bizarre story about misunderstood science-fiction writer Kilgore Trout that includes drawings of things such as a vagina, an asshole, and girls’ underpants. 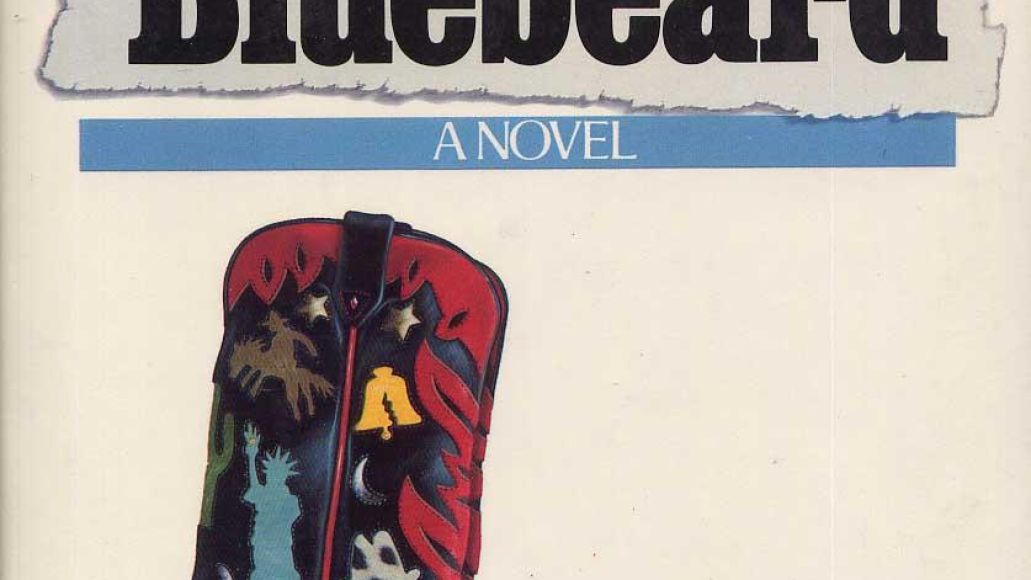 Belief is nearly the whole of the universe whether based on truth or not.

Bluebeard is not Vonnegut’s most politically trenchant work, in part because it’s surprisingly uplifting. It’s perhaps the only Vonnegut novel that one might not categorize as bleak, which, in 2017, means there’s a certain level of “can’t relate.” But it’s a book about art, and art is timeless, and it’s also one of the most delightful modern parables.

Protagonist Rabo Karabekian was a brilliant Abstract Expressionist, a contemporary of Pollock who was so experimental and forward thinking in his art that he used a new material called Sateen Dura-Luxe for some of his most renowned work. Sateen Dura-Luxe, alas, ended up decaying rapidly and peeling off of Karabekian’s canvases, leaving them empty and worthless and with Karabekian nothing more than a “hilarious footnote” in art history.

Consider Bluebeard as both a warning against charging ahead without thoughtful consideration and an enlightened suggestion that there’s more to life than the physical evidences of success humans so dearly like to showcase to one another. 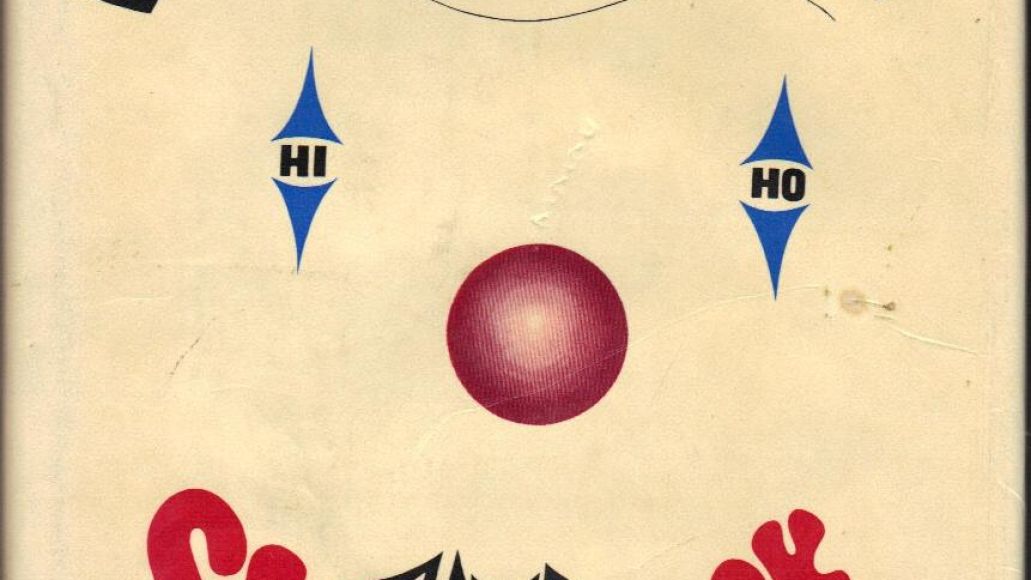 Aside from battles, the history of nations seemed to consist of nothing but powerless old poops like myself, heavily medicated and vaguely beloved in the long ago, coming to kiss the boots of young psychopaths.

Slapstick is clumsy, outrageous, and ableist science-fiction about a set of twins, Wilbur and Eliza, who when separated are unintelligent and dysfunctional, but when physically connected are utter geniuses. They disguise their intellect for years, pretending to be developmentally disabled, and when they finally reveal their bond and brilliance, they’re separated because those around them are repulsed by their grotesque, incestuous bonding behavior. Their plan to eliminate human loneliness by creating artificial families stands out as one of the most relevant elements of the novel for contemporary readers.

The Internet has since allowed for communities of all sorts to spring up so that anyone at any time can receive support from a stranger that they’re linked to in sometimes only the most arbitrary of ways. The sensitive 2017 reader will also likely be struck by Vonnegut’s framing of high-level intelligence as something that, due to the often uncomfortable nature of truth, society reacts to with scorn and disgust. 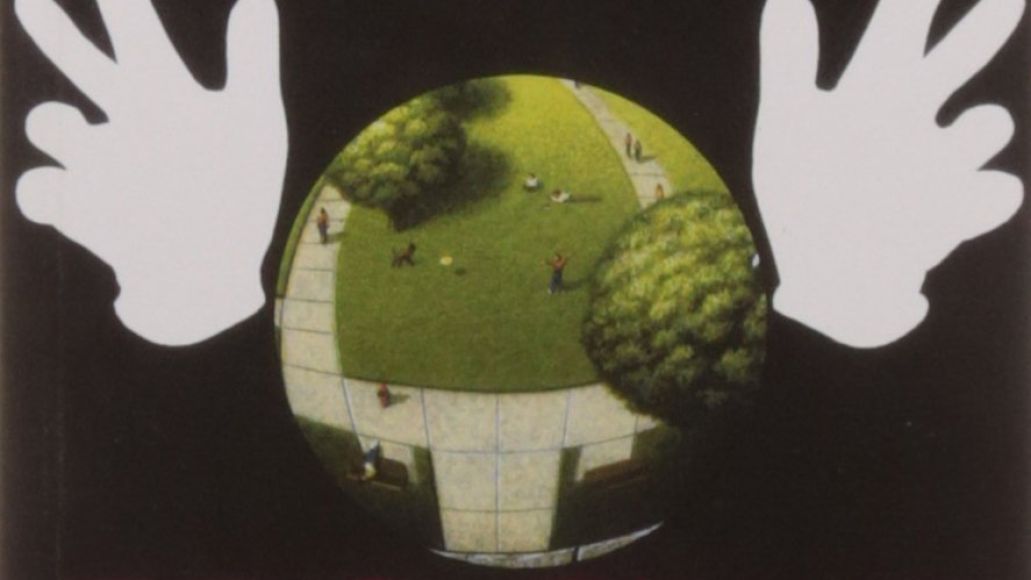 If there really had been a Mercutio, and if there really were a Paradise, Mercutio might be hanging out with teenage Vietnam draftee casualties now, talking about what it felt like to die for other people’s vanity and foolishness.

Vonnegut, an unabashed socialist, names his Vietnam War veteran protagonist of Hocus Pocus Eugene Debs Hartke. Hocus Pocus is not nearly as direct in its socialist instincts as other Vonnegut works, though (God Bless You, Mr. Rosewater, Jailbird), and it channels them through observations on Vietnam War-era militarism and the prison industrial complex. Certainly and lamentably, these subjects are as significant, if not more so, to the modern-day reader as to Vonnegut’s audience 27 years ago when it was published. Hocus Pocus, structured as a series of “scraps” of paper written from the college-turned-prison where Hartke resides, should not be anyone’s first Vonnegut novel. It’s disjointed, and its use of technology as an absurdist plot device is uncharacteristically unsatisfying. But the novel’s ruminations on the consequences of a nation that runs on soldiers and prisoners remain clear and powerful.
__________________________________________________________ 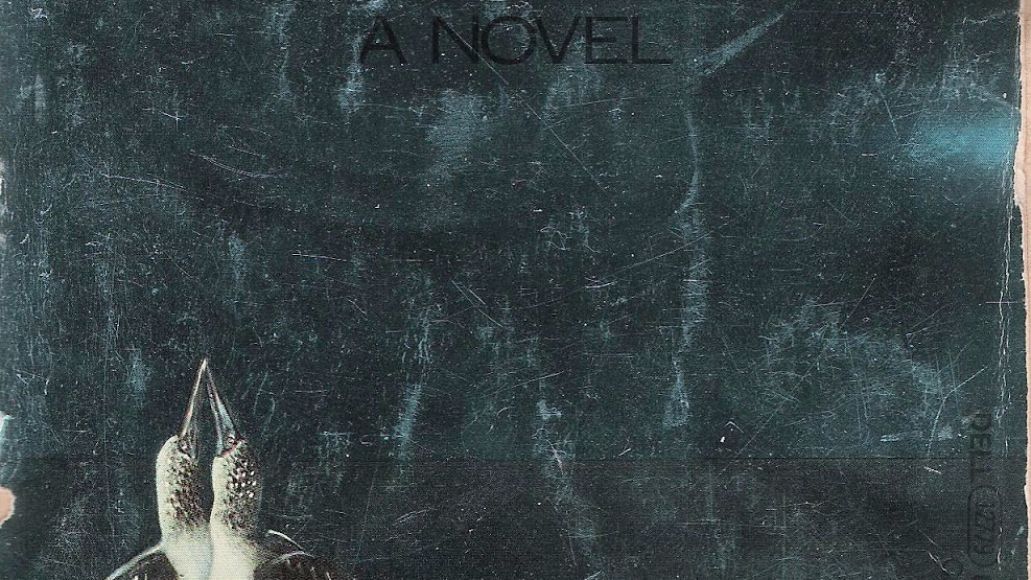 As long as they killed people with conventional rather than nuclear weapons, they were praised as humanitarian statesmen. As long as they did not use nuclear weapons, it appeared, nobody was going to give the right name to all the killing that had been going on since the end of the Second World War, which was surely “World War Three.”

Galapagos is narrated by a million-year-old ghost, and it tells the story of how humankind evolved into furry, small-brained seal-creatures. It’s a playful, sneakily environmentalist novel, with the entire premise founded on an approach to humanity that reminds us that we are only animals on this earth like all the others. Wars, destruction, misery, an obsession with wealth: What have our oversized brains done for us lately? Vonnegut asks. He also explores the science of human behavior in Galapagos in a similar way as Breakfast of Champions, citing “chemicals” (in addition to our cumbersome brains) once again as the driving force behind many of humanity’s struggles, such as depression. It’s a surprisingly refreshing, practical, and forward-thinking take on mental illness. 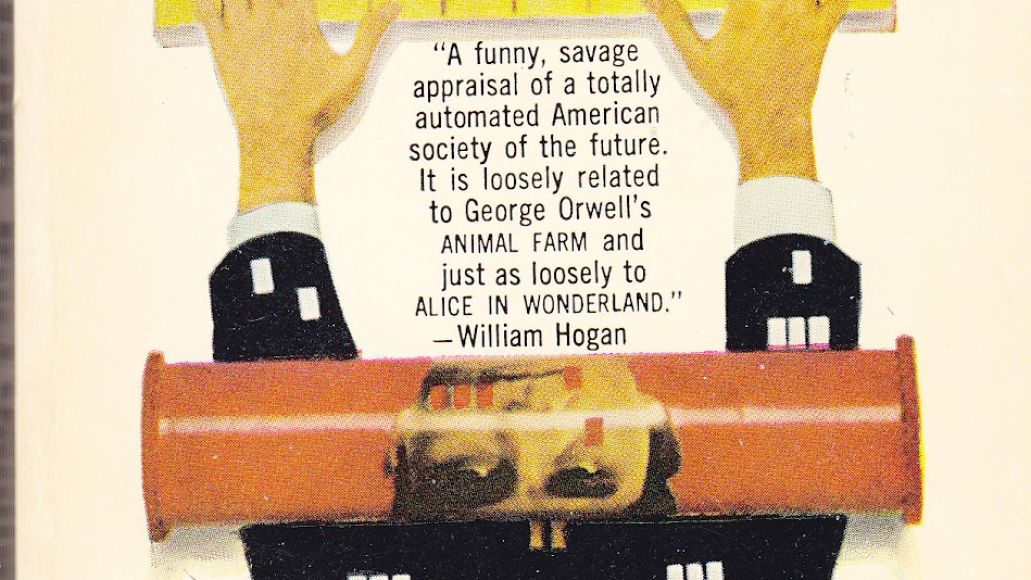 I want to stand as close to the edge as I can without going over. Out on the edge you see all kinds of things you can’t see from the center.

Vonnegut’s first novel hardly reads like Vonnegut at all. Imagine that, to be a novelist so renowned that your “novel” becomes your “first novel” and eventually your “exception novel,” a novel that barely reads like you wrote it. Vonnegut was a special writer.

Player Piano is, frankly, sort of an off-brand, more narrowly focused version of Brave New World (1932) or 1984 (1949). It is dense and dystopic with almost no sense of humor, and it makes follow-up novel Sirens of Titan the absolute sweetest breath of relief. Still, there is contemporary value to be found. In Player Piano, most job positions have been replaced by machines, and the people who run the machines have full, interesting lives in a sort of intellectual upper-class, while everyone else is shunted aside into generic housing across the river, wasting lives that have been deemed, essentially, of no value. Vonnegut’s concern with class divisions is heavily present, as a revolt against the machine-driven society is enacted and ultimately fails, and the idea of the majority of citizens being forced to let a small group of powerful people control everything is as timely as ever. Perhaps the most relatable nugget in Player Piano is protagonist-slash-machine-manager-gone-rogue Paul Proteus’ idealistic plan for how he will quit the system: by removing himself from it, moving to a farm and living off the land, which he does not actually know how to do.
__________________________________________________________

Every Kurt Vonnegut Novel Ranked in Order of Relevance