The following review was originally published as part of our coverage of the 2016 Toronto International Film Festival.

Partway into one of her turgid tete-a-tetes with her psychiatrist (Tony Shalhoub) throughout The Assignment, the mad, straight-jacketed Dr. Rachel Kay (Sigourney Weaver) offers a free-form interpretation of Edgar Allan Poe’s beliefs on the morality of art. The work, she explains, should be judged entirely separate of its societal implications. It should be judged strictly on its own merits.

It’s an arguably clever gambit from the film’s legendary director and co-writer Walter Hill (The Warriors, 48 Hours), attempting to head off any criticism of the movie’s subject matter or his handling of it within the first act of the film itself. Don’t judge this gender reassignment revenge thriller on how potentially offensive it is, it argues. Don’t judge it on how incredibly fast and loose it plays with a number of identity and social justice issues that don’t appear to directly concern Hill or anyone else involved in the production in any way beyond exploitative amusement. All that matters is whether the film is good or not.

It’s a weak and poorly presented argument at best, but let’s indulge it for the purposes of this review. Let’s not talk about the moral offense that The Assignment gleefully cultivates with its rampant transphobia, sexism, and racism. Let us instead talk about the aesthetic offenses it commits against people who care about story, film, trash as a genre in its own right, and not making the incomparable Sigourney Weaver work so hard to elevate material that is so clearly below her.

The film’s premise – an evil surgeon seeking to avenge her brother’s death performs gender reassignment surgery on his killer, and then said hitman seeks revenge on her – plays out on two fronts. In a stark interrogation room, Dr. Kay begins to explain the circumstances that led to her incarceration to her new (and clearly outclassed) psychiatrist. Out in the luridly neon-lit underworld, Frank (Michelle Rodriguez), the hitman, wakes up to discover the results of Kay’s surgery and embarks on a quest to figure out what happened to him and bring the perpetrators to his own brand of justice.

With little to no tension – or much sense of pace at all, really – the two stories race each other to the bottom. Kay’s interrogation scenes play like a Silence of the Lambs adaptation scripted by middle schoolers, laden with childish pop psychology, silly tough-guy posturing, and gleeful indulgences in ostensibly naughty language. Neither Shalhoub’s gameness nor Weaver’s bemused scenery nibbling can save their limp scenes together.

On paper, Frank’s story might seem like it has more going for it (fight scenes! sex! a prosthetic pre-surgery phallus!), but it isn’t any more interesting in its execution. Frank’s fights are as rudimentary and predictable as his stereotypical opponents. The dialogue is far worse than that. And Rodriguez, who should be completely reliable in a badass anti-hero role like this, is disappointingly out of her element, struggling to find Frank’s voice, accent, presence, or any hint of an internal life whatsoever.

It might be unfair to blame Rodriguez for that last bit at all, though, seeing as how Hill never really figures out what he wants to do with his gender reassignment patient once he’s revealed Frank’s nude body. There are hints in both Frank’s voice-overs and Kay’s explanation of her actions that suggest that The Assignment is at least trying to find some truth about gender in Frank’s waking to discover that he’s been transformed into a woman in the way that Gregor waking to find himself transformed into a giant bug said something about humanity in The Metamorphosis. But whatever that argument was supposed to be, it never really presents itself beyond a general “trans people exist, lol!” tone and some flailing dialogue about masculine prisons.

The Assignment’s defenders might argue that Hill intentionally made a film this artless and awful – and he might claim that he did, much in the way that cats pretend that they totally meant to do whatever embarrassingly stupid thing they’ve just executed in front of a human – but the film fails at being trash in the same way that it fails at everything else. This isn’t Showgirls. Its genius will not be valiantly defended and increasingly celebrated in the decades to come. It’s not even a film like The Bad Seed that will become an unwitting camp classic.

Once the giddy critical pile-on and hate-watching settles down, the (justified) moral outrage that The Assignment tries to thwart will end up being the regrettable and forgettable film’s only lasting legacy. 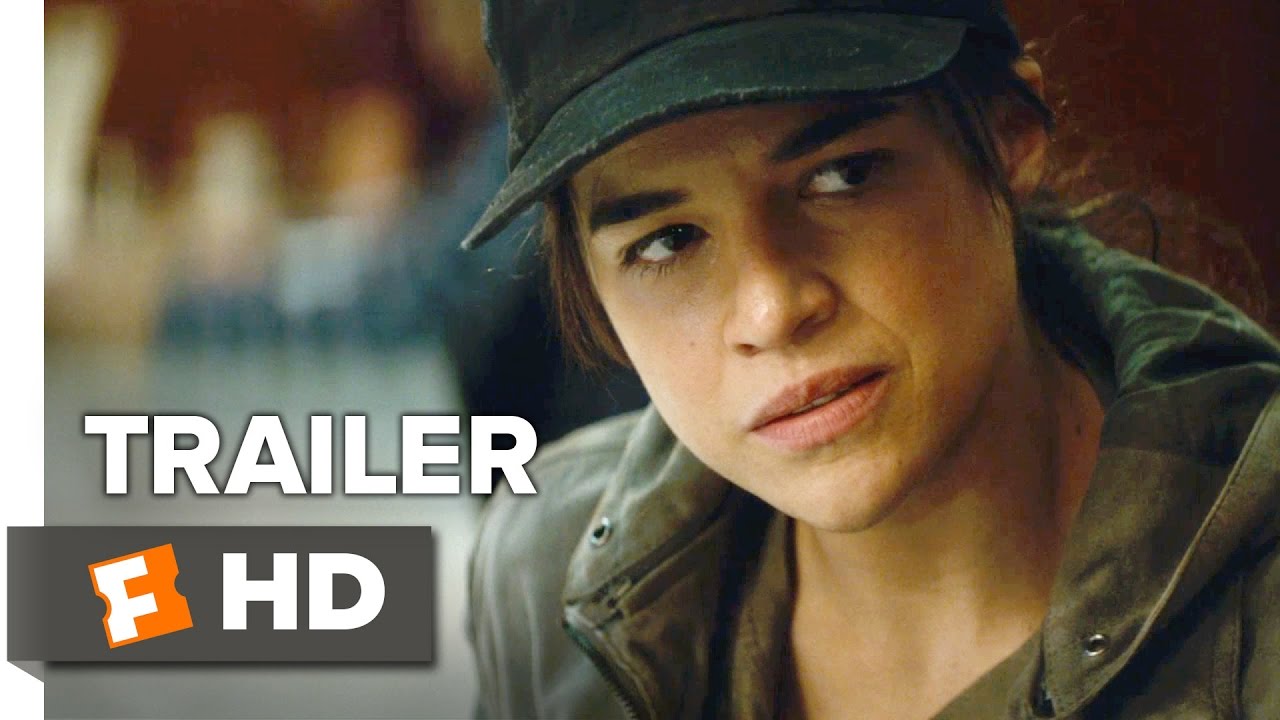