The following review was originally published as part of our coverage of the 2017 South By Southwest Film Festival.

Addiction is brutal, a rotten seed that festers inside the heart, tumbling around until it can grow and strangle whoever is at their weakest. Alcohol, drugs, sex, food, smoking, exercising, shopping, it doesn’t matter, addiction will inevitably turn disastrous as it runs its course. But there’s something about the addiction to gambling that makes for a compelling story, a real David and Goliath epic, and we’ve seen this story pop up again and again over time. Just last year, Ben Mendohlson and Ryan Reynolds went on a cross country road trip in Mississippi Grind, rolling the dice on high stakes games that would tear the soul apart. Two years before that, Mark Wahlberg starred in a mediocre remake of Karel Reisz’s 1974 epic The Gambler, a much better version that starred James Caan as a real man’s man who took the blows to the chin as often as he fell upon a pair of aces. Now, director Joe Swanberg tosses his hand of cards onto the table with Win It All, his latest collaboration with actor and co-writer Jake Johnson.

Johnson stars as Eddie Garrett, a down-on-his-luck Chicago boy, who spends most of his days running parking lots ahead of Cubs games and most of his nights at underground card games in Chinatown. When we first meet him, Eddie is hardly at the top of his game, stumbling out of an all-night card game as the sun takes the skies and falling asleep on the train as he returns to his equally depressing life. We learn he can’t even buy himself a measly cup of coffee, as he even owes his local shopkeeper money. But things turn around for Eddie when a past acquaintance, likely a former bookie, is waiting for him at his apartment with a very lucrative proposition. He has a mysterious bag that needs to be stowed away while he does some time — roughly six to nine months — and he’ll give Eddie 10,000 dollars for his troubles. Those troubles naturally surface when Eddie, going against orders, checks out the bag and finds, among many other questionable items, a stack of cash that puts dollar signs in his eyes and gambling on the mind. 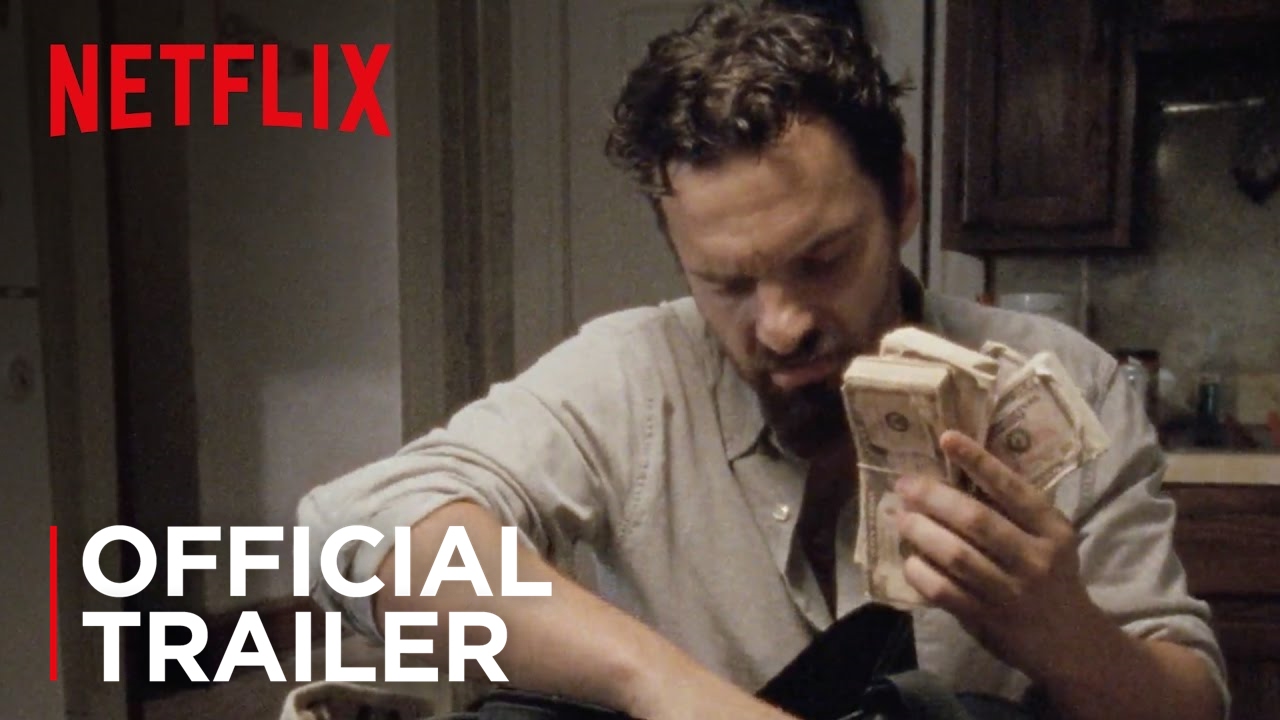 You can probably see where this is going for Eddie, and you can probably bet it’s not very good, and you’d be absolutely right. The stakes are high in Win It All — arguably the highest they’ve ever been for a Swanberg picture — and it’s watching Eddie weed his way out of these problems that alleviates some of the more palpable tension and anxiety that bleeds through every scene of the dramedy. This isn’t about the inner mechanics of the game, and it’s not even strictly a film about gambling, per se. It’s a dense character study that rests on the shoulders of Johnson, who delivers his strongest performance to date, casually handling every scene with a magnetism that recalls the likes of ’70s era De Niro or even the aforementioned Caan. There’s so much to glean from his face at any given moment, whether it’s feelings of self-loathing, pride, frustration, desperation, fear, or love. Yes, there’s a romantic subplot to Win It All, but one that Swanberg weaves in with ease, as it’s a motif that’s as familiar to him as any Chicago neighborhood.

Johnson’s love interest is a young Mexican nurse named Eva (Aislinn Derbez), who he meets one night following one his rare big wins at the tables. The two spark a charming bond that builds at a natural pace, and their time together brings out much of the heart in Win It All. This is Derbez’s first English-speaking role and she’s a natural to Swanberg’s improvisational style, bouncing off Johnson with uncanny realism. Eddie is a lovable guy, but he’s a firecracker waiting to set off, and she never oversells the apprehension that comes with that territory. The same could be said for Johnson’s other co-stars in Joe Lo Truglio and Keegan-Michael Key. Ever the brazen character actor, Lo Truglio dials it back as Eddie’s balanced brother Ron, layering his scenes with a degree of humanity that’s commendable for the former Stella cohort. Key, on the other hand, continues his dramatic streak that reared its head last year with Mike Birbiglia’s Don’t Think Twice, and his scenes with Johnson are among the film’s finest. Their sparring is just brilliant.

Also brilliant is Swanberg, who’s on his own winning streak right now. Win It All is his most accessible picture yet, but as was the case with 2015’s star-studded Digging for Fire, it’s not at the mercy of his natural, jazzy tendencies. Admittedly, there’s a little Apatowian humor that seeps in from time to time, but it never hijacks the scene or any of its characters. Instead, it becomes an accoutrement to his long running meditation, and much of that has to do with his comfortability at carving out earnest characters and his divine sense of place. His confidence is evident from the very first shot, and the way he guides us through these timeless locales, from dimly lit bars to old-school diners to wood-paneled bowling alleys, makes for an easy, universal experience and that’s paramount for a film whose principal story has already been told multiple times. Again, we’ve seen the bruised, tortured gambler, but Swanberg’s signature magic, elevated by another one of Dan Romer’s soulful, must-own scores, is addicting enough to ignore all of that. 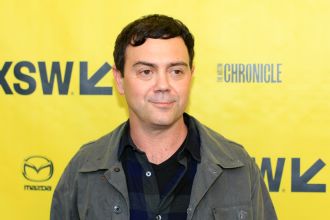 Joe Lo Truglio // Win It All // Photo by Heather Kaplan

Aislinn Derbez // Win It All // Photo by Heather Kaplan

Jake Johnson // Win It All // Photo by Heather Kaplan

Jake Johnson // Win It All // Photo by Heather Kaplan

Joe Swanberg // Win It All // Photo by Heather Kaplan

Joe Swanberg // Win It All // Photo by Heather Kaplan 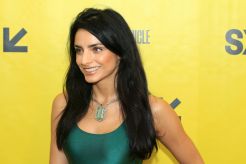 Aislinn Derbez // Win It All // Photo by Heather Kaplan 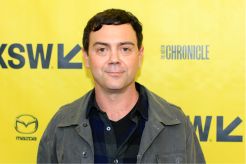 Joe Lo Truglio // Win It All // Photo by Heather Kaplan

Film Review: Win It All