James Blake seemingly hasn’t taken a breather since releasing his excellent 2016 album, The Colour in Anything. The UK crooner has lent his talents to records by Frank Ocean and Vince Staples and even has a couple of tour dates lined up opening for none other than Radiohead. Just last week he revealed his music video for “My Willing Heart”, starring Natalie Portman.

Today, Blake appears on an all-new Mount Kimbie song called “We Go Home Together”. A soulful, organ-backed number, it’s the latest in a long line of collaborations from these two British acts who go way back. Both have performed together live (Blake even provided back-up vocals early on in his career) as well as released a few joint songs and remixes.

“We Go Home Together” is accompanied by a short film from Frank Lebon. Like the track, it’s a delicate and somewhat abstract watch. Check it out below.

“We Go Home Together” Artwork: 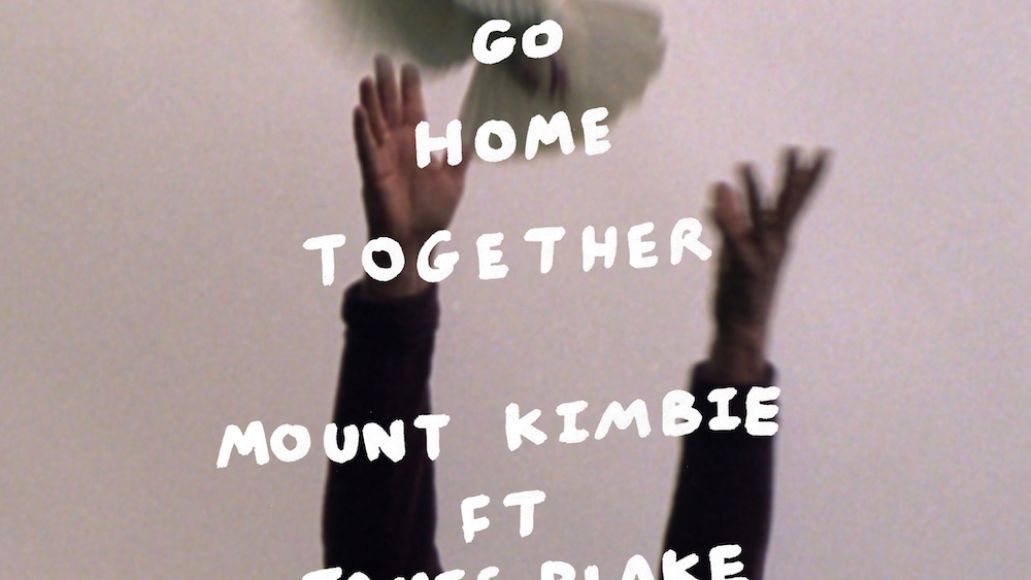 Mount Kimbie’s last album was 2013’s Cold Spring Fault Less Youth, however, it appears they may be prepping a return, as they’ve just announced a batch of North American tour dates. They’re also launching their NTS Radio residency this week, which is expected to feature cameos from Blake, Julia Holter, Connan Mockasin and Savages.