In addition to a US tour with Wilco, frontman Jeff Tweedy is prepping a new solo album for the summer. Titled Together At Last, it features “intimate,” acoustic renditions of songs previously released by Wilco and Tweedy’s side projects, the Glenn Kotche– and Jim O’Rourke-assisted Loose Fur and supergroup Golden Smog.

Together At Last includes updates on Wilco cuts “Via Chicago”, “I Am Trying to Break Your Heart”, “In a Future Age”, as well as Loose Fur’s 2003 selection “Laminated Cut”, which can be heard down below. All 11 tracks were produced by Tweedy and Tom Schick, and mastered by Bob Ludwig at Gateway Mastering in Maine.

Due out June 23rd via dBpm Records, the album’s release coincides with the launch of Wilco’s fifth installment of Solid Sound Festival in Massachusetts.

Together At Last is reportedly the first in a series of acoustic projects collectively named Loft Acoustic Sessions. Pre-orders have already begun.

Together At Last Artwork: 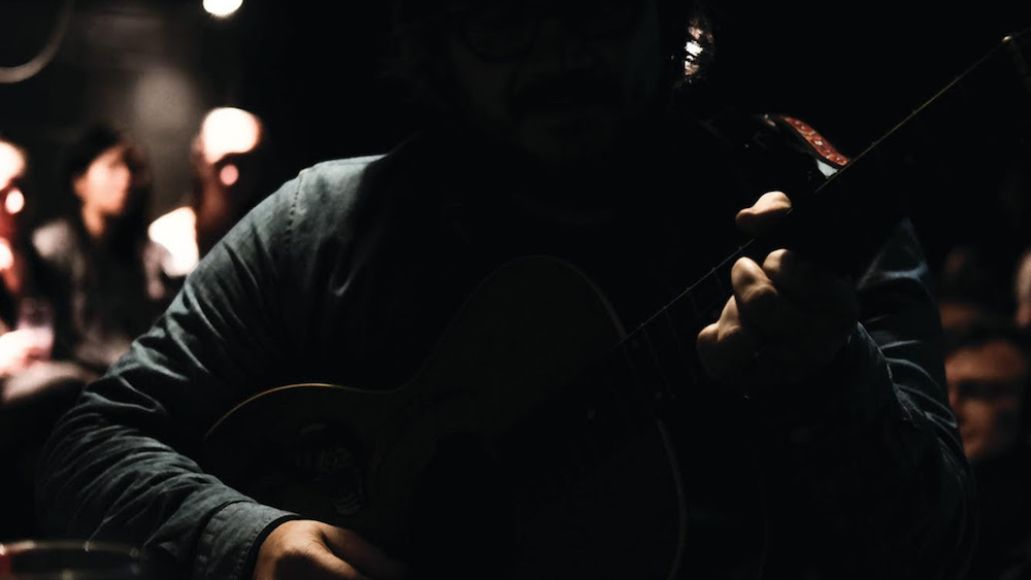