It’s been half a decade since we last saw Kathryn Bigelow. Save for a short PSA in 2014, the Academy Award-winning director hasn’t hit the silver screen since 2012’s Zero Dark Thirty, which was then only three years removed from her Best Picture-nabbing The Hurt Locker. Well, now she’s back with another historical crime drama, and this one finds her time traveling back to the ’60s with the terrifying and racially charged true story she’s finally dubbed, Detroit.

Once again, Bigelow teamed up with her Oscar-winning screenwriter friend Mark Boal, who penned both The Hurt Locker and Zero Dark Thirty to much acclaim. As such, seasoned cinephiles will no doubt recognize the tone of the film just from the trailer alone, which has now touched down for you to see. It’s a pretty intimidating watch, to say the least, and the film should prove quite haunting when it hits cinemas on Friday, August 4th. Watch above, grab the poster below. 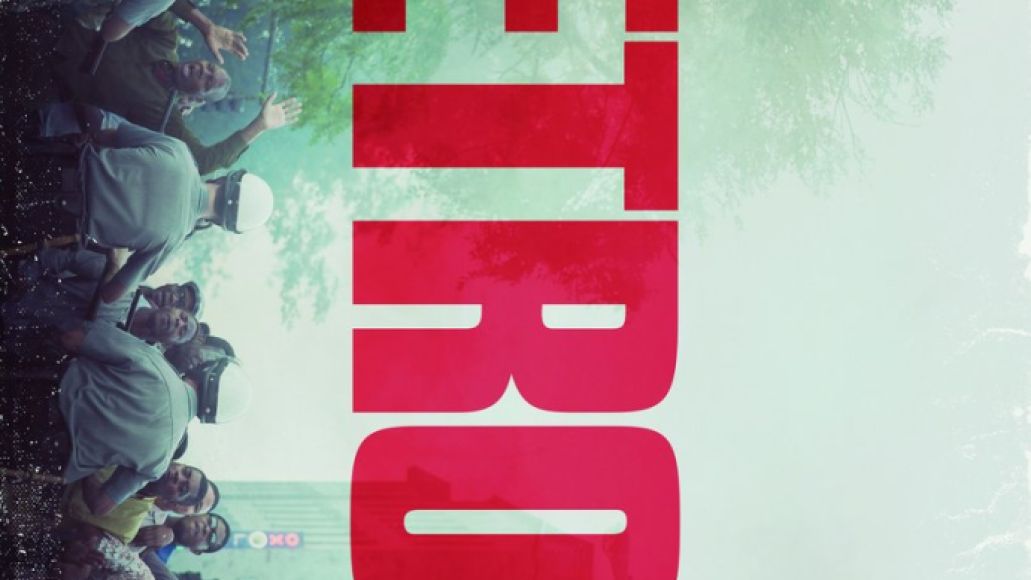