Photo of The Weeknd by Philip Cosores

Lana Del Rey has debuted the ’60s pop-inspired title track from her forthcoming album, Lust For Life. The song, a collaboration with The Weeknd, premiered today on Mistajam’s BBC Radio 1 program. Update: Watch an accompanying visual in which the two musicians sing from atop the Hollywood sign (where LDR has been conducting her “sorcery” as of late). Additionally, “Lust For Life” is now available on all streaming music platforms. 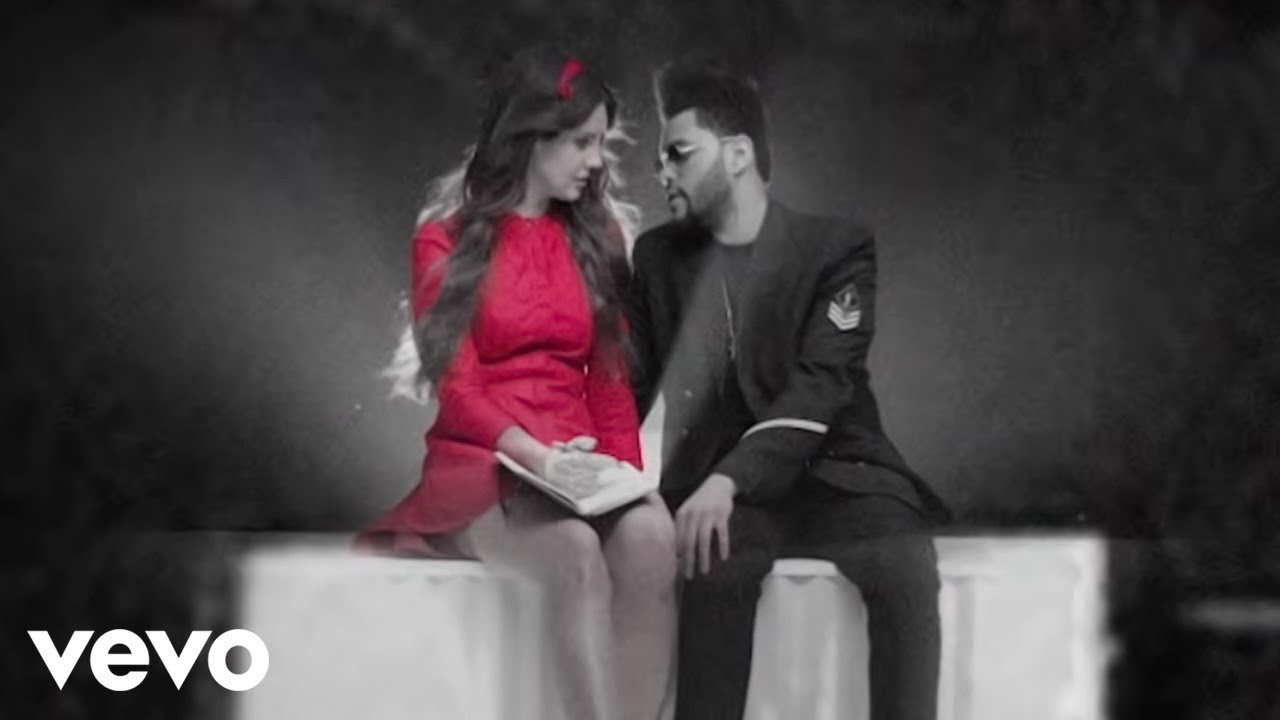 In a recent interview with Courtney Love for Dazed magazine, Del Rey revealed that “Lust For Life” went through multiple phases before she was finally happy with the result. “It was kind of a Rubik’s Cube. I felt like it was a big song but … it wasn’t right. I don’t usually go back and re-edit things that much, because the songs end up sort of being what they are, but this one song I kept going back to.”

She teamed up with The Weeknd after seeking guidance from renowned Swedish pop producer Max Martin. It was a natural fit, as Del Rey had previously worked with The Weeknd on his songs “Prisoner” and “Stargirl Interlude”.

“[Martin] said that he felt really strongly that the best part was the verse and that he wanted to hear it more than once, so I should think about making it the chorus…[The Weeknd] came down and rewrote a little bit of it. But then I was feeling like it was missing a little bit of the Shangri-Las element, so I went back for a fourth time and layered it up with harmonies. Now I’m finally happy with it.”

This is the second single released by the dream pop songstress in advance of her fifth studio album. Back in February, she premiered “Love”. She also recently wrote a new song after attending Coachella and sang it a cappella in a video posted to Instagram. Though the album does not yet have an exact release date, we hope it will be out in time to add some sultry sounds to our summer playlists.