At just 20 years old, UK producer Alex Crossan, better known as Mura Masa, has seen his stock rise on the back of collaborations with the likes of Charli XCX (“1 Night”), ASAP Rocky (“Love$ick”), and NAO (“Firefly”). Now, he’s announced the release of his self-titled debut album, due out July 14th through Interscope Records.

Given his repertoire so far, it’s not surprising that the self-titled record will feature a diverse range of collaborations. In addition to the aforementioned partnerships, the album will feature new tracks with Damon Albarn (a duet called “Blue”), A. K. Paul, Christine and the Queens, Desiigner, Jamie Lidell, Bonzai, and Tom Tripp. In total, there are 13 tracks, including three on which Crossan himself sings.

Crossan discussed the project with Zane Lowe on his Beats 1 show earlier today. In addition to revealing the list of collaborators, Crossan talked about how Prince inspired him to put his own voice on Mura Masa, his initial meetings with Albarn and his own involvement on Gorillaz’s new album Humanz, and how the Christine and the Queens song almost didn’t make the record. Take a listen below.

The young talent has also gained momentum on the festival circuit. After coming off a Coachella performance that featured appearances from Desiigner, Charli XCX, and ASAP Rocky, Mura Masa has scheduled appearances at Los Angeles’ FYF, Lollapalooza in Chicago, Seattle’s Capitol Hill Block Party, Las Vegas’ Life is Beautiful Festival, and NYC’s Panorama Music Festival, among others across the pond.

Check out his most recent track, “1 Night” with Charli XCX below. 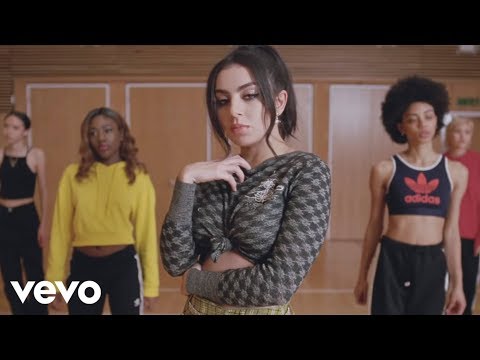