Mutoid Man, the hardcore metal outfit featuring members of Converge and Cave In, is gearing up to release a new album called War Moans. The follow-up to 2015’s Bleeder is due out June 2nd via Sargent House and marks their second overall.

The new LP spans 12 tracks, featuring titles like “Bone Chain”, “Date with the Devil”, and “Irons in the Fire”. Collaborators who hit the studio alongside Mutoid Man include former Megadeth guitarist Marty Friedman, Cave In member Adam McGrath, Chelsea Wolfe, and Ben Chisholm.

As a teaser of War Moans, the band has shared blistering lead single “Melt Your Mind”. Check it out below. 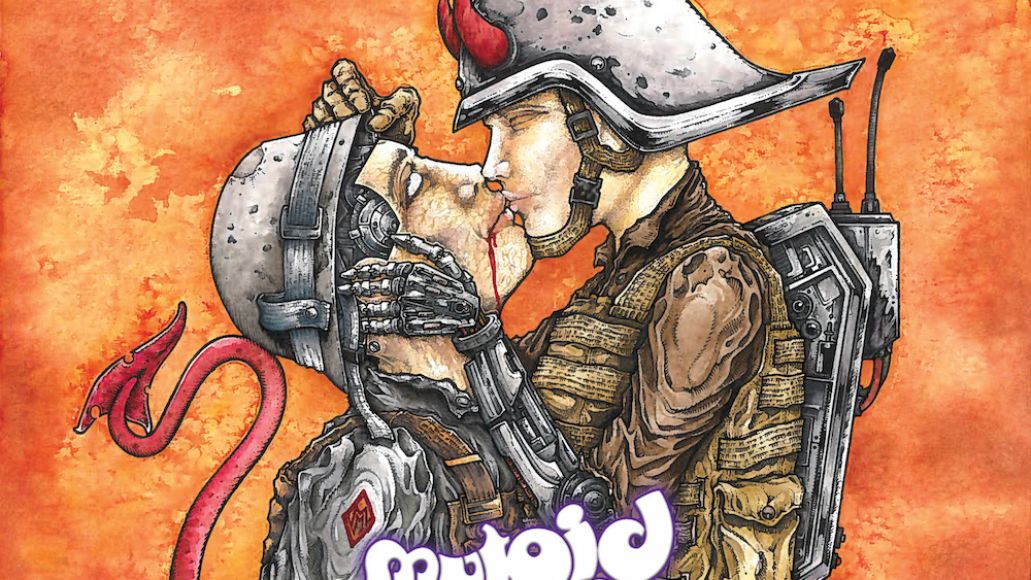 Mutoid Man will head out on a US tour beginning in June. Rehearsal sessions took place at Brooklyn’s famed metal venue Saint Vitus.