The record features additional production from Chance the Rapper collaborator Nate Fox, who mixed and recorded the effort alongside Segal. Jamila Woods also features on a track called “We Good”.

“It’s not like we’re trying really hard to make a jazz album,” Segal explained to Noisey. “Yes, if we’re putting an iTunes description on it we’ll call it jazz, but it’s really nothing like anything we’ve ever made—all four of us.” He also added, “We tried bringing to light the fact that instruments can produce sounds that people, one, want to listen to and, two, can remember and sing forever in the same way that their favorite vocalist can do.”

Exchange is available for purchase via Apple, but you can also listen to the entire thing on SoundCloud or the Apple Music player below. 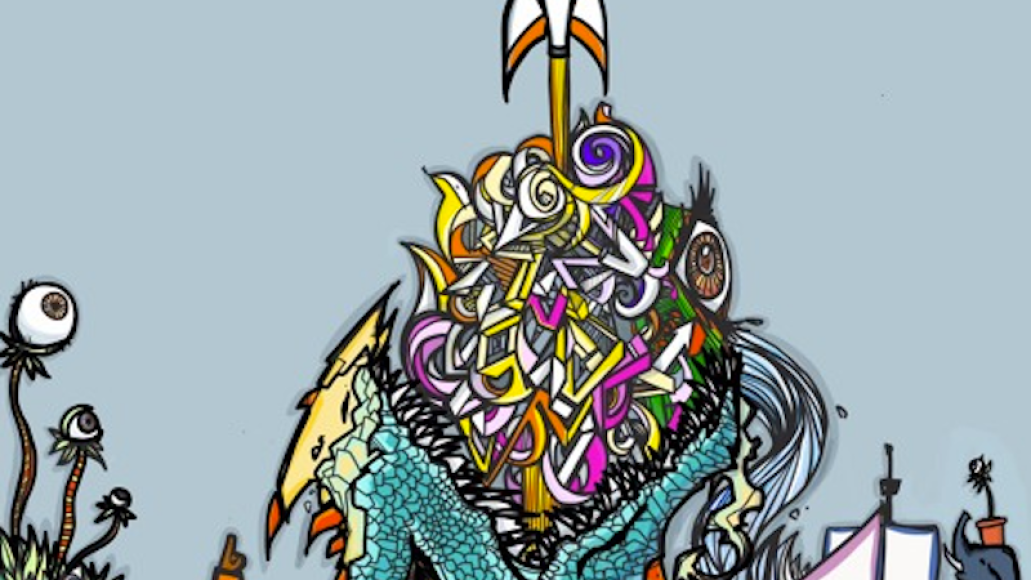