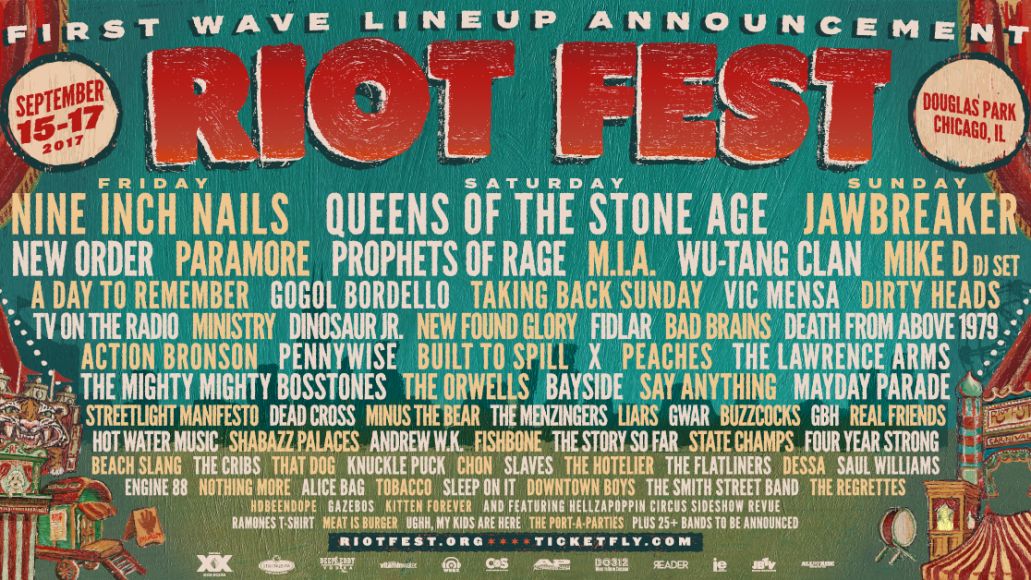 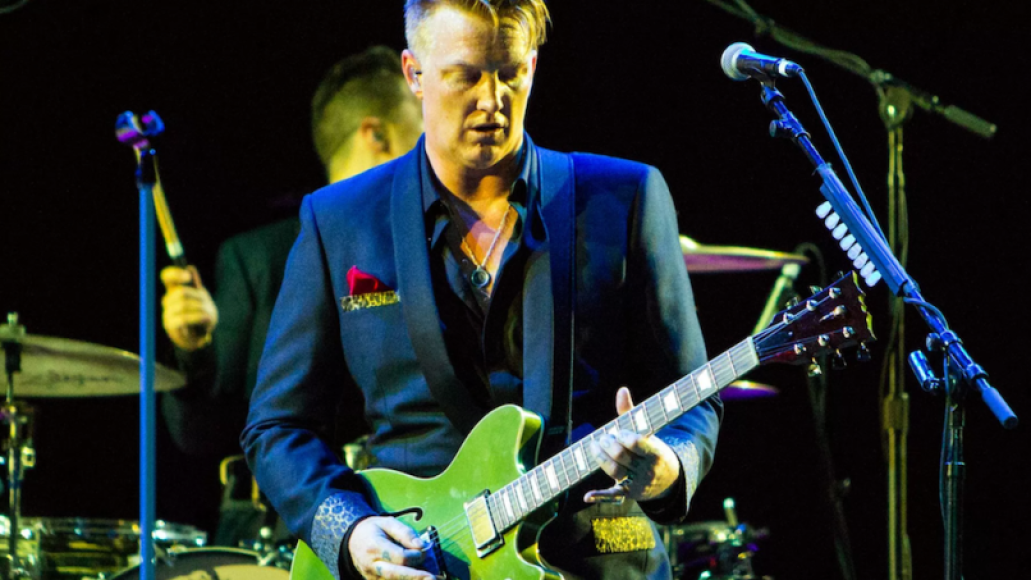 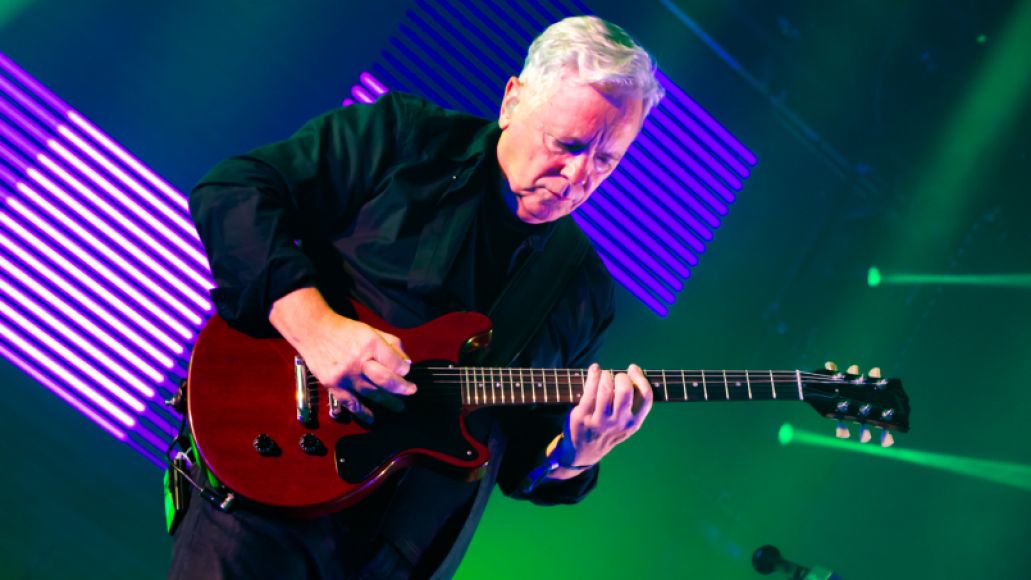 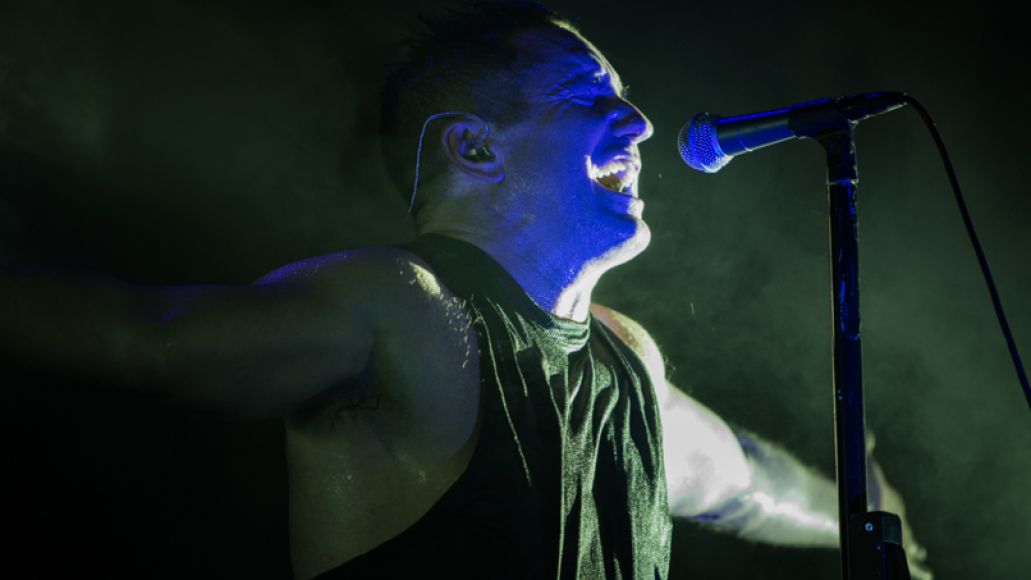 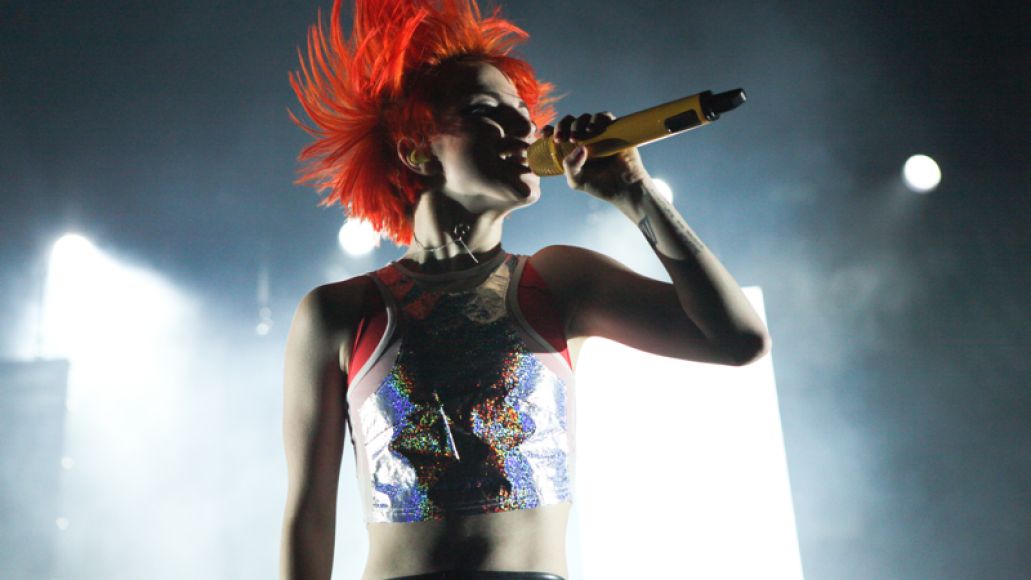 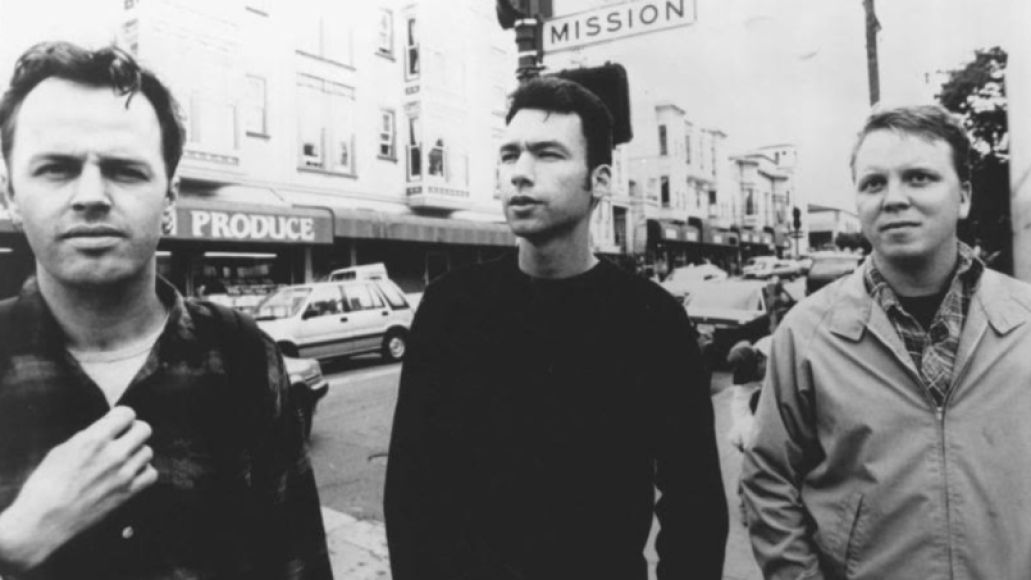 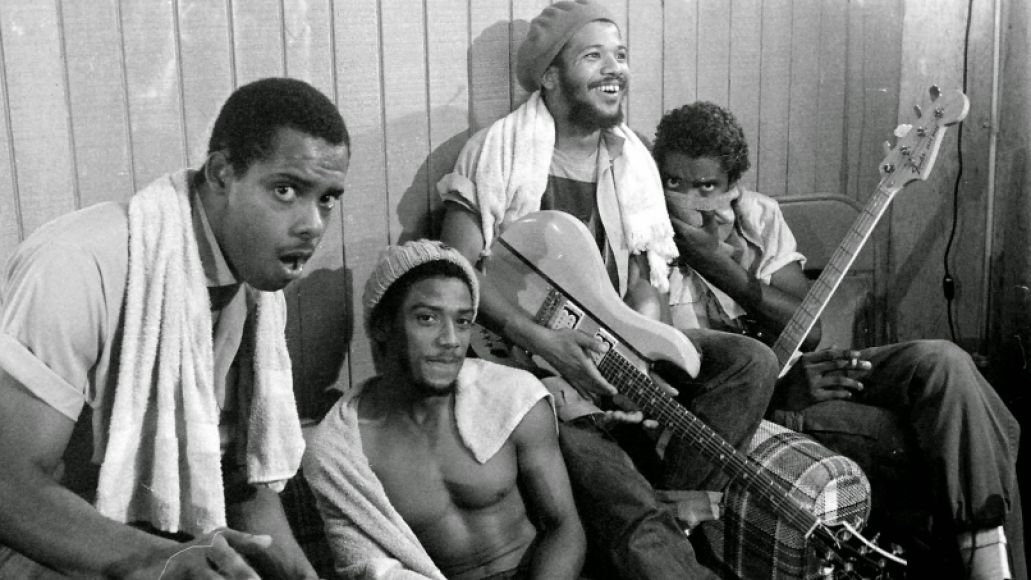 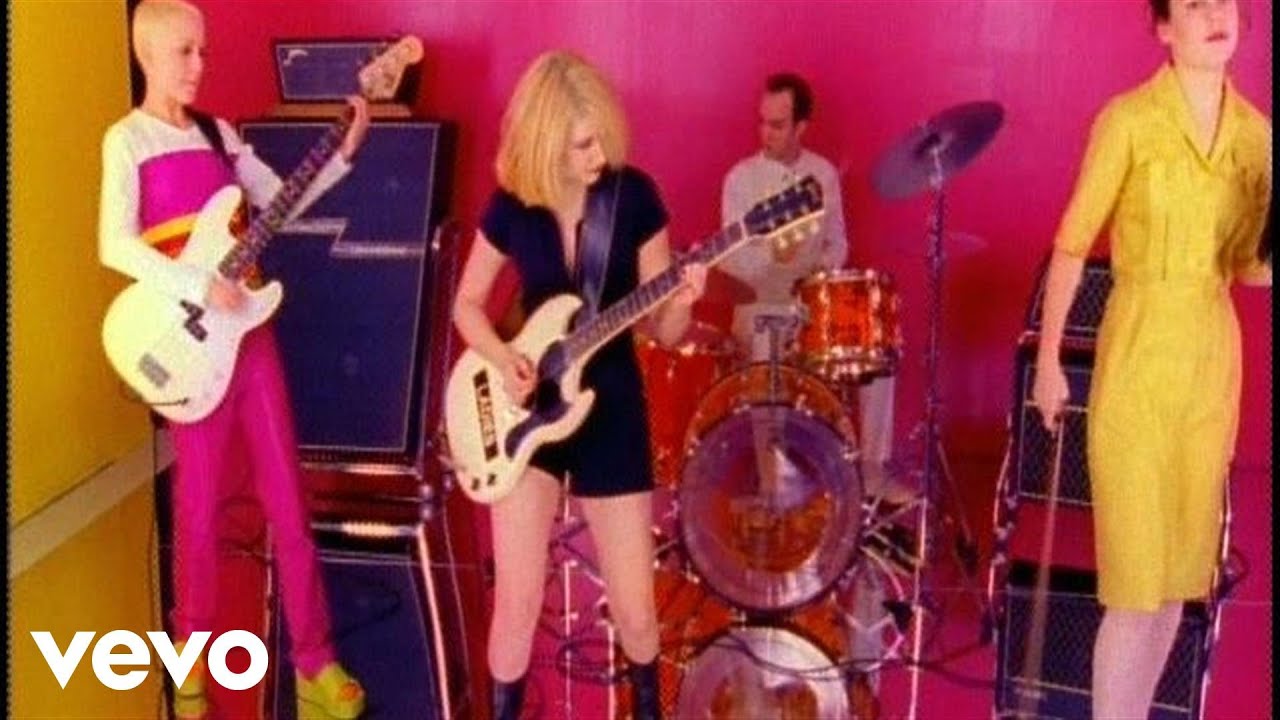 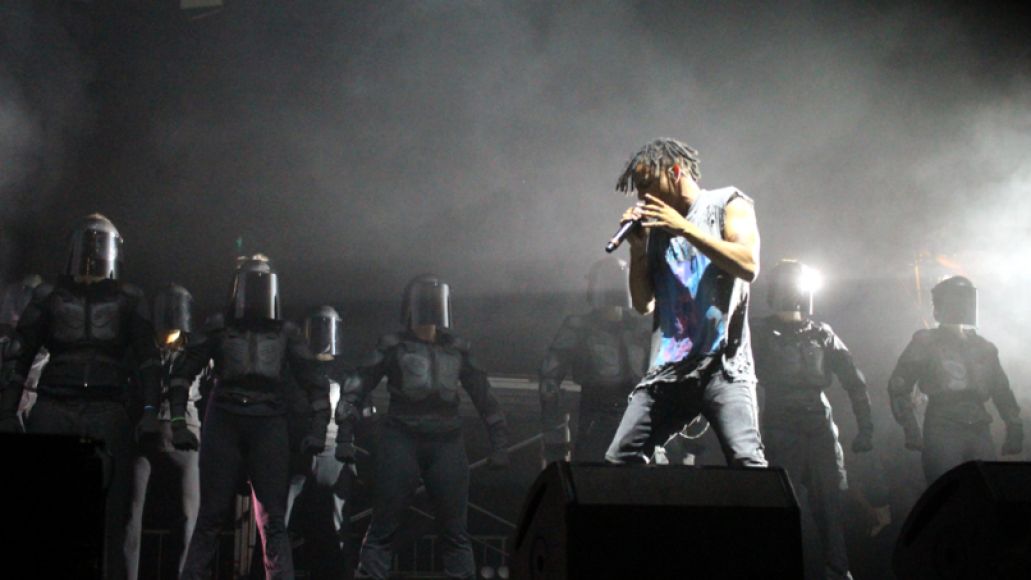 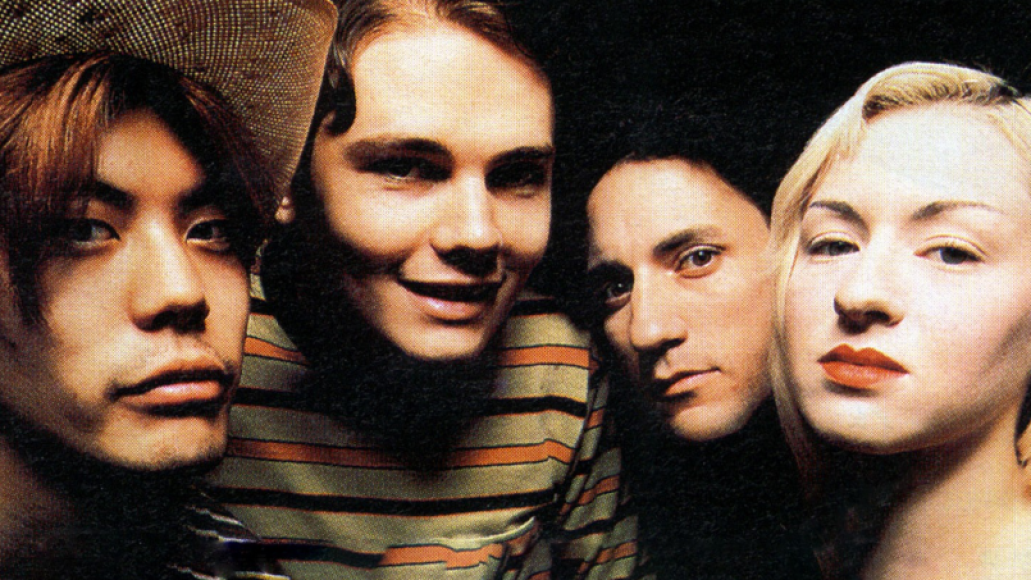 This one hurts the most. Because if there was any festival out there that would have made this happen, it was Riot Fest. Last year, we reported that Billy Corgan was shopping around a Smashing Pumpkins reunion featuring the original lineup — in other words, the first time since the late ’90s that he’d play alongside guitarist James Iha, bassist D’arcy Wretzky, and drummer Jimmy Chamberlin. Alas, nobody forked over the cash, leaving us empty and alone with our sadness. Fuck. –Michael Roffman
__________________________________________________________ 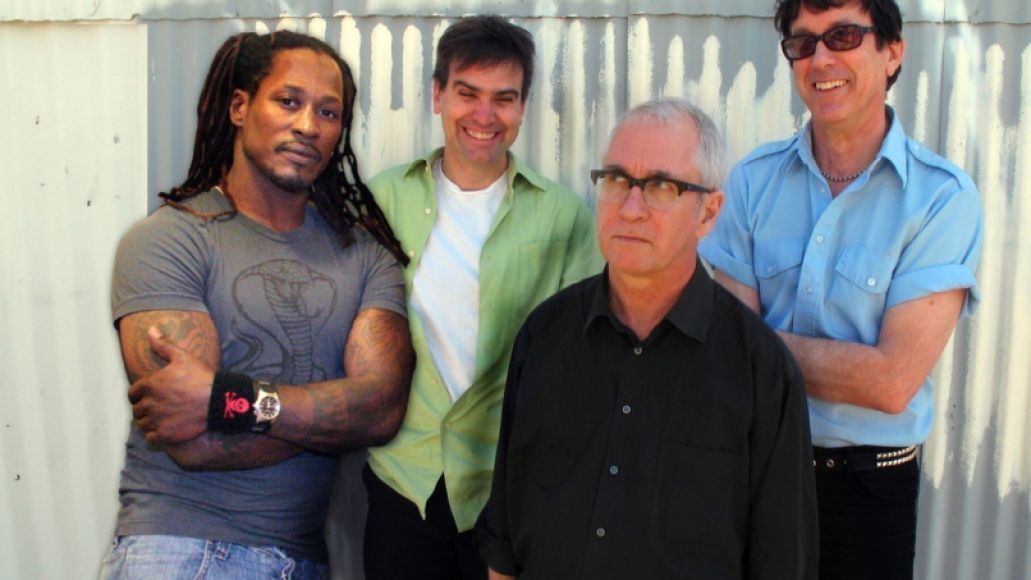 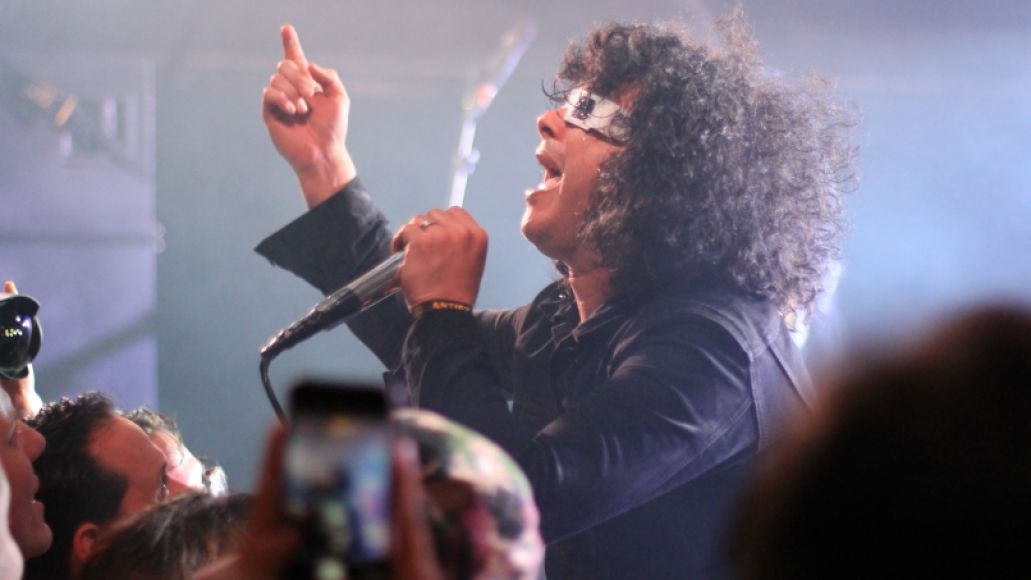 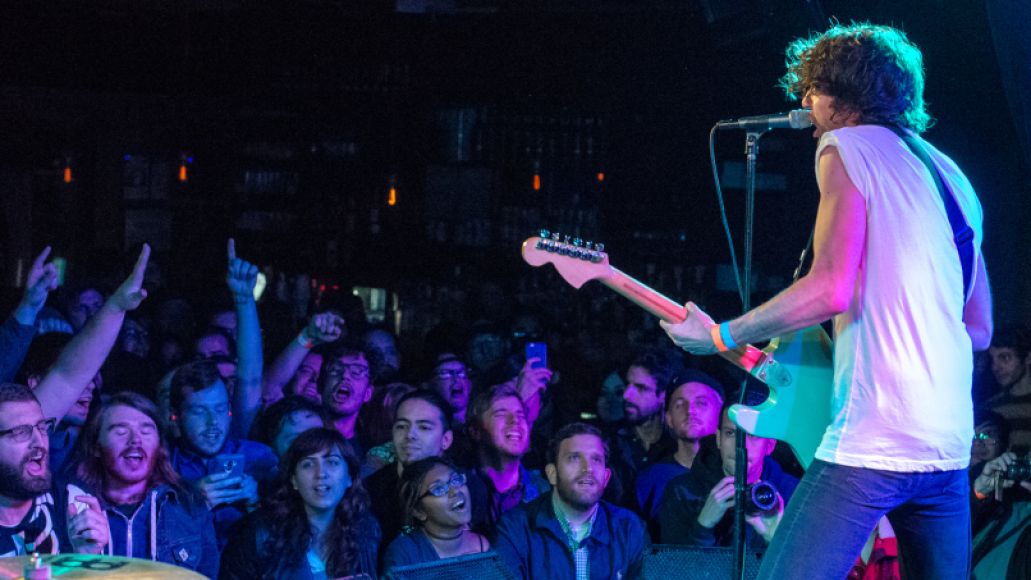 With one of the most anticipated albums of the early part of 2017, Japandroids seemed like a lock for festival appearances across the country. But that hasn’t been the case, and with a few exceptions, the Canadian rock revivalists have largely been absent from festival bills. Riot Fest would be the ideal setting for the band, as their earnest-as-hell anthems speak both to rock’s past and present, which is basically the event’s M.O. Who knows, maybe they’re one of the 25 bands yet to be announced. –Philip Cosores