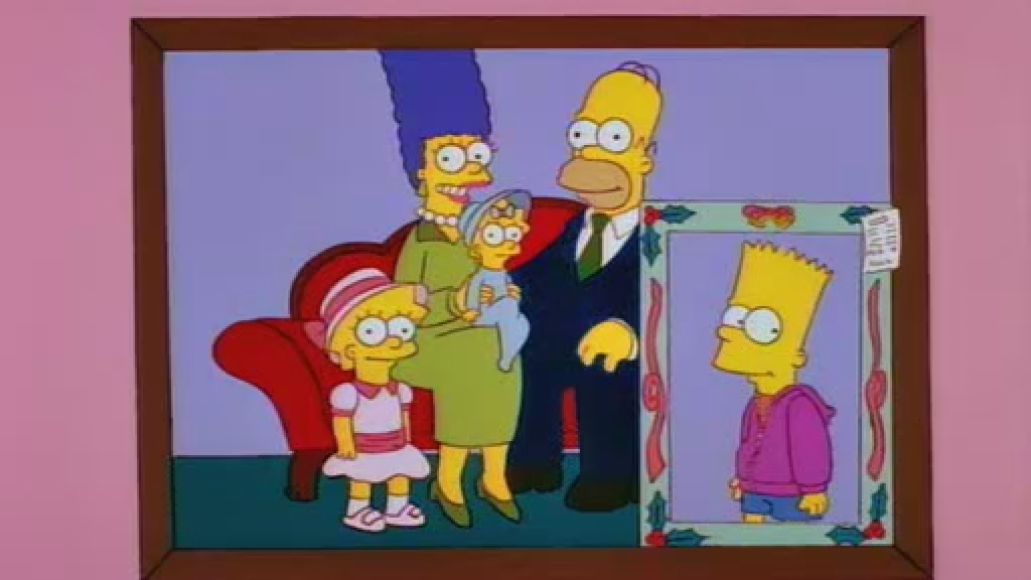 When Homer is served a poisonous piece of sushi at the Happy Sumo, he is told he has 24 hours to live. This premise makes for one of the show’s strongest episodes, where all of the characters in the family get a chance to shine. From teaching Bart to shave to getting Lisa to change her tune from mournful blues to a rousing rendition of “When the Saints Go Over There”.

Plans to reconcile with his father go longer than expected, causing Homer to ultimately miss several items on his “Things To Do Before I Die” list. One of those items is a dinner at home with his family. Instead, Homer creeps out of bed at midnight and kisses each of his children and says goodbye. It is an immensely sad and somber sequence, which ends with Homer slumped over in an armchair listening to Larry King read the bible on tape.

Luckily, Homer survives, which Marge discovers when she realizes his drool is still warm. However, the choices he makes under the belief that has but one day more to live are a true testament that despite his many, many, many faults, Homer is a good man with a big heart.

03. You Are Lisa Simpson

While Albert Brooks as Hank Scorpio and Glenn Close as Mona Simpson are in the running for “Greatest Simpsons Guest Star”, one must also make the case for Dustin Hoffman, who voiced Lisa’s substitute teacher, Mr. Bergstrom. When Ms. Hoover gets Lyme disease, Mr. Bergstrom takes over and instantly wins Lisa’s affections.

Mr. Bergstrom is a teacher who actually cares and one that Lisa is desperate to impress. Unfortunately, Ms. Hoover returns sooner than expected, leaving Lisa to race first to Mr. Bergstrom’s apartment and then to the train station where he is leaving for another job. In an effort to comfort her, he gives Lisa a note and explains: “Whenever you feel like your alone and there’s nobody you can rely on, this is all you need to know.” 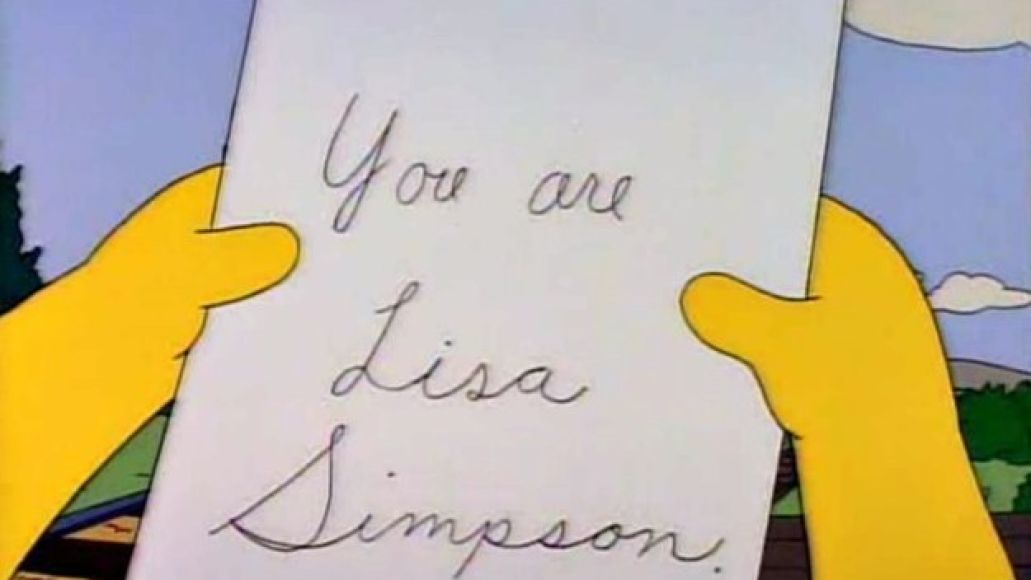 This inspiring, sage sentiment — delivered by one of the finest one-episode characters in Simpsons history — is the four-word answer to anyone who ever asks how profound The Simpsons could be.