On June 9th, Sufjan Stevens, The National’s Bryce Dessner, Nico Muhly, and drummer James McAlister will release their solar system-inspired collaborative album, Planetarium. Better yet, the indie rock dream team will bring the LP out on the road this summer for a select number of tour dates.

In July, the supergroup will first play a one-off gig in Paris before returning stateside for shows in Brooklyn, Los Angeles, and Oakland. This marks the first time all four musicians will perform together behind Planetarium; they’ll be backed onstage by string and brass sections.

Find the band’s full schedule below.

In addition, the intergalactic music video for second single “Mercury” has been revealed today. 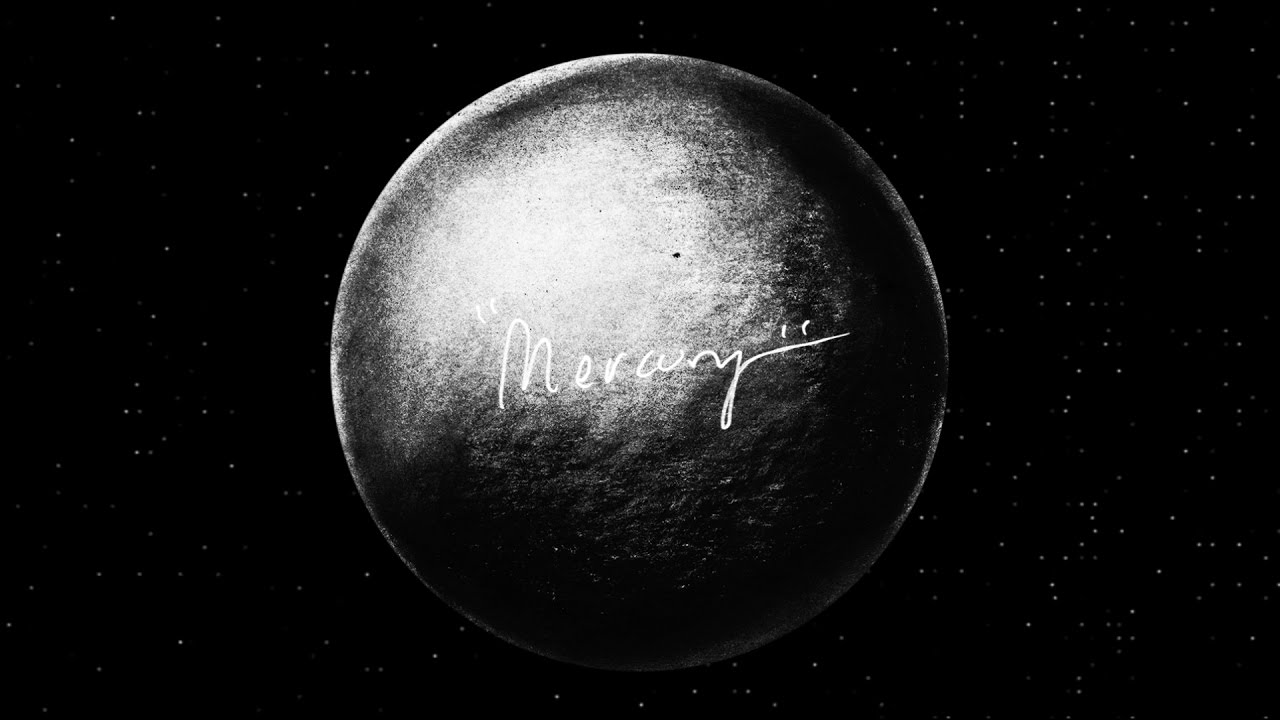