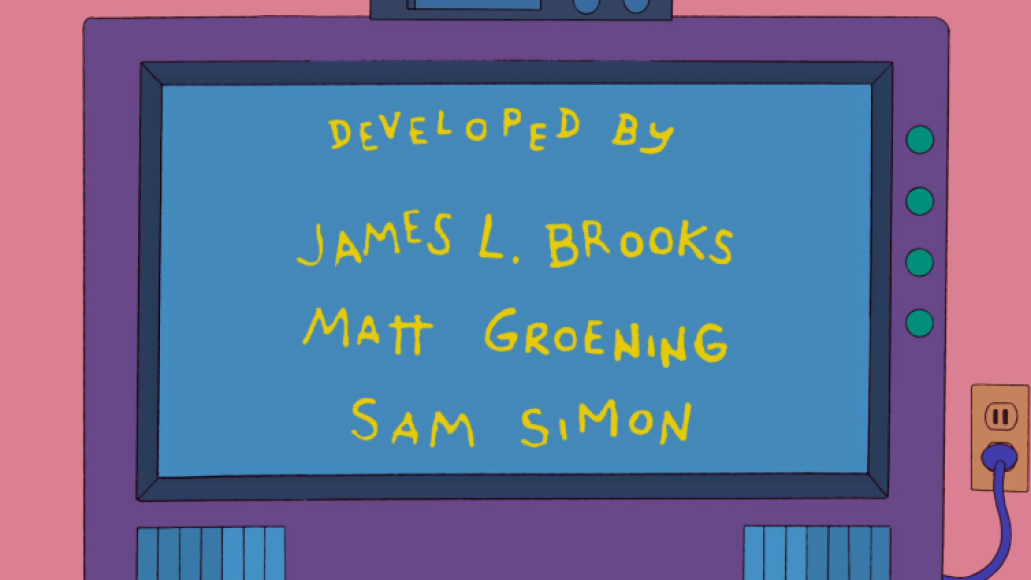 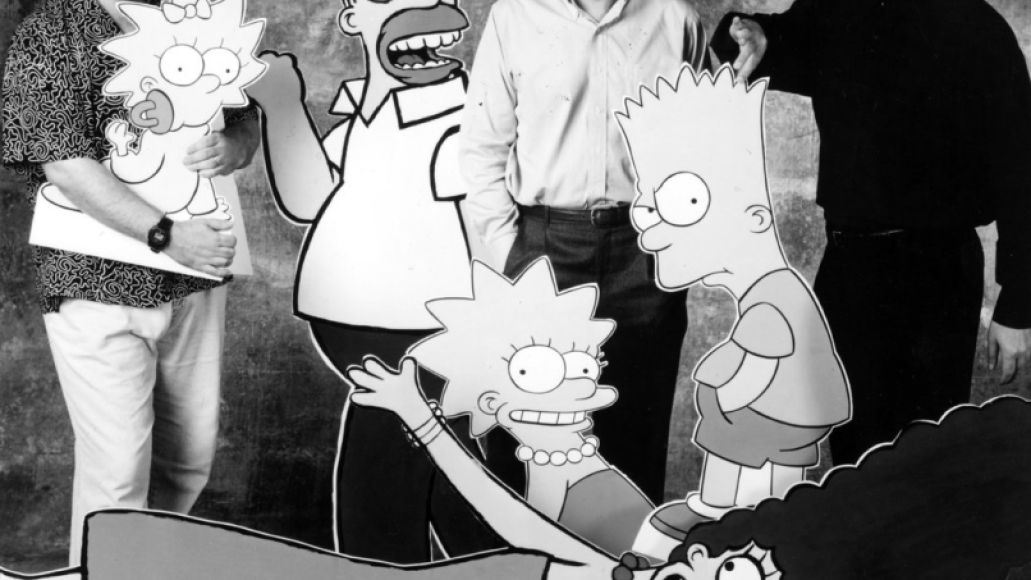 You may also remember them from: Life in Hell, Futurama, Taxi, Cheers, The Mary Tyler Moore Show, Terms of Endearment

Matt Groening was an underground cartoonist who managed to make waves with his cynical Life in Hell comic strip, suddenly finding himself with the chance to break into television. Sam Simon was a well-credentialed TV writer, with experience as a showrunner for Taxi and a writer-producer on Cheers. James L. Brooks was a well-respected writer-producer himself, having helped create pioneering series like The Mary Tyler Moore Show and Room 222 that offered different sorts of lead characters and broke new ground for television. Together, these three unlikely bedfellows set a new standard for what an animated show, a sitcom, and television writ large could be.

That achievement, however, took a combination of their collective sensibilities, and it was not always an easy mix. Groening and Simon would often clash behind the scenes. Groening was the anti-establishment disruptor, having made his way up through the world of alt-weeklies, ready to shake up what was acceptable in a sitcom setting. Simon was a TV stalwart who tried to mold Groening’s ideas into a package that would be bold, but still accessible to the average viewer.

That combination led to discord when things fell apart, but beautiful harmony when it worked. It was Groening who thought up the famous chalkboard and couch gags, while it was Simon who differentiated Lisa as The Simpsons’ brainy misfit and deepened the dynamics of the family as a whole. The two men never had a great relationship, but that push and pull — between Groening’s sardonic wit and novel take on the nuclear family and Simon’s sharp understanding of the importance of character and the demands of episodic storytelling — resulted in a show that fit the sitcom format even as it was transcending it.

Brooks, the veteran producer who already had a collection of big successes under his belt, also provided one of the most important elements to making The Simpsons into what it would eventually become — protection from network interference. He negotiated a provision that kept the show relatively free of FOX’s network notes, which allowed for the sort of creative freedom that made the great work from all the other people on this list possible. With the clout that came from having written and directed the Oscar-winning film Terms of Endearment, Brooks helped create an environment where the show’s writers could make unusual and uncompromising choices, just as his other earlier boundary-pushing shows had.

The styles of all three men are reflected in those early episodes. While these were the show’s breakout years, where Bart became emblazoned both on thousands of bootleg T-shirts and on the minds of pearl-clutchers worried about the show’s influence on American society, it’s a quieter, more down-to-earth version of Springfield than would become the standard later on. There are fewer outrageous situations (though not none). Homer is dim, but not a dolt. And, most importantly, there are fewer laugh-out-loud moments, but more subtly funny, cutting observations about modern life.

The show’s sense of humor was more in line with Groening’s Life in Hell comics, with wry commentary on family, politics, and religion that would set the stage for the show’s “no punches pulled, no target off limits” mentality. The characters themselves were more grounded, the situations they faced more typical, even as the show approached them in an anything-but-typical fashion. While to the modern eye, those first installments can seem like a test run for what we now think of as The Simpsons, these three men set a tone and developed those characters and their world with a balance of Groening’s cynicism, Simon’s character-focused comedy, and Brooks’s own devotion to groundbreaking TV.