Not all projects that begin in the bedroom are truly meant to be bedroom projects. The Rifle began as the solo endeavor of band leader Nelene Deguzman, but the songs didn’t really live till bandmates Kevin Conklin and Randy Rowland breathed life into them. Although the music’s solitary roots are still quite noticeable in the Deguzman’s lyrics and ethereal delivery, it’s the input of each member of the Tucson trio that gives The Rifle their particular edge.

That edge is sharp as ever on their latest single “Kill Your Darlings”. Guitars riff with surf sounds that’ve been baked under the Arizona sun until they crackle with a bit of acid rock. Deguzman’s vocals ring out like an alluring ghost, the kind you wouldn’t mind being haunted by even as she sings, “Don’t tell me what you’re thinking/ Opinions weren’t asked for/ But you say she’s pretty and I think she’s prettier.” The words sound just like they came from the sort of insular brain dumping you’d expect from a bedroom band, but with the music gives them the liveliness of a garage act looking out on the desert sands.

“‘Kill Your Darlings’ was written back when The Rifle was just my solo bedroom recording project,” the frontwoman tells Consequence of Sound. “I was having kind of a crisis of confidence and the song sort of tumbled out in a fit of rage and frustration. Then it sat around untouched for a while until we found the song again and revived it as a three piece.”

“Kill Your Darlings” is the lead track off The Rifle’s forthcoming full-length, Anabasis. It’s out June 2nd via Baby Tooth Records on CD, cassette tape, and digitally; find the album art and tracklist below. 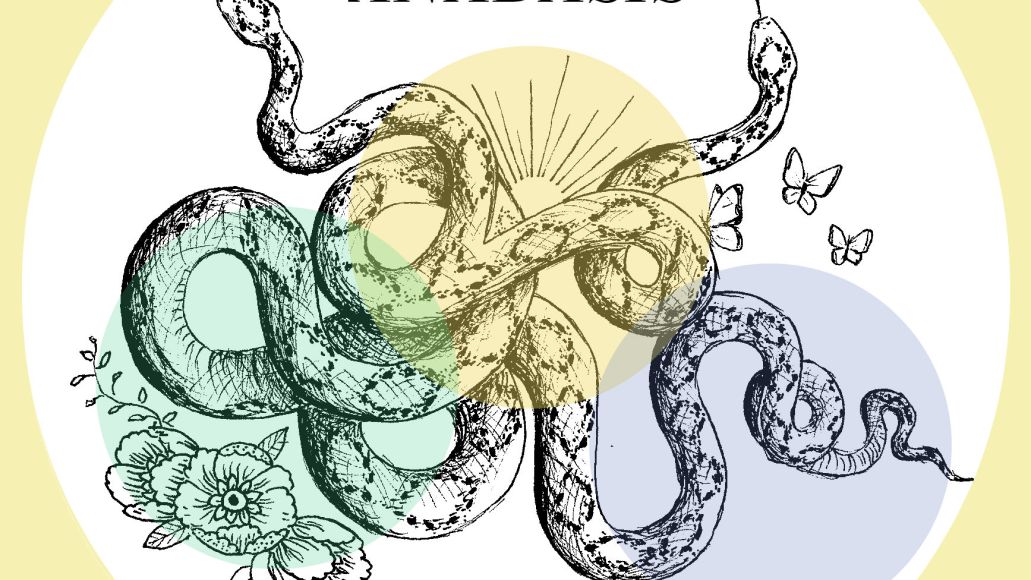