Wes Anderson’s highly anticipated next movie, Isle of Dogs, finally has a release date: April 20th, 2018. No doubt observers of that auspicious holiday will enjoy celebrating while watching the film, which features an all-star cast voicing stop-motion dogs — which is just the sort of thing one might imagine seeing on 4/20 anyway.

As we still have a year to go before the film’s release, there’s plenty of time to get reacquainted with your favorite eccentric heroes and villains by diving into our ranking of every Wes Anderson character from best to worst.

In addition to the release date, Fox Searchlight has shared a brand-new poster heralding the film’s immense cast. Check it out below, along with Anderson’s previously revealed teaser announcing the project below. 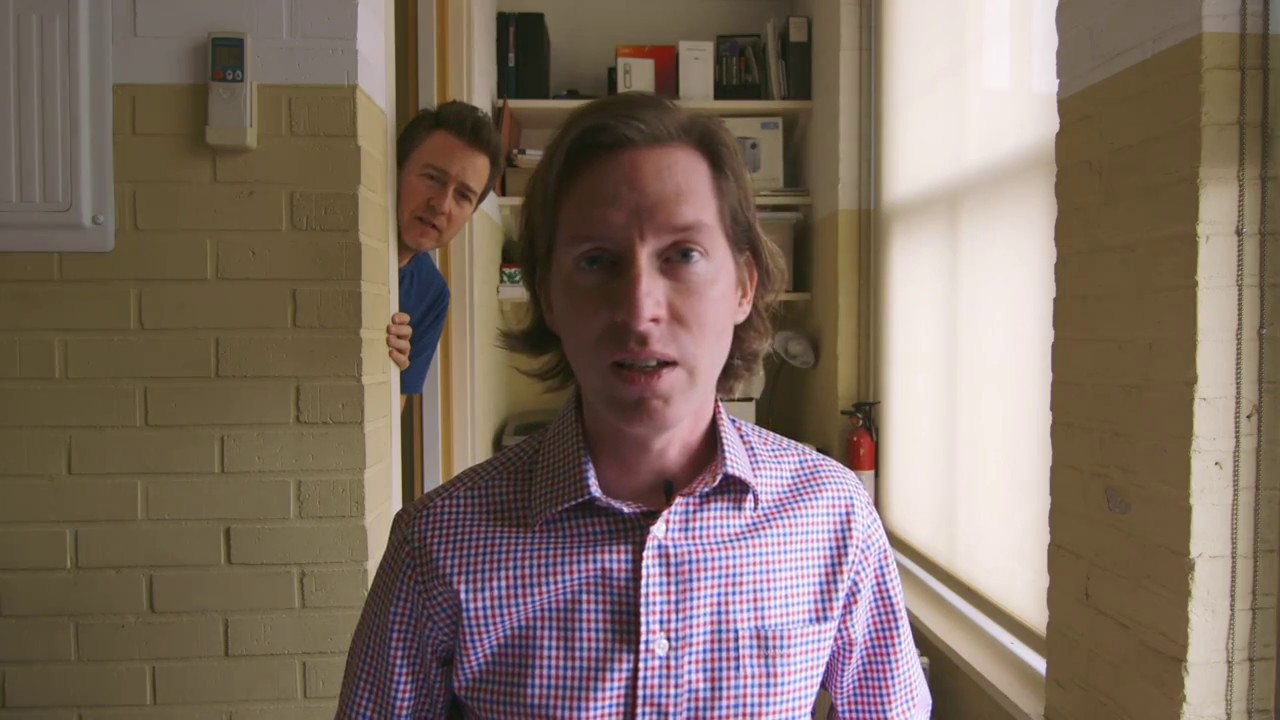 Wes Anderson's next movie, Isle of Dogs, gets 2018 release date