A Perfect Circle are back on the road for the first time in six years, and they’ve brought along some new tunes to try out. At the tour kick-off in Las Vegas last month, Maynard James Keenan and co. debuted a song called “Feathers”. As the tour rolled on, another new song was added was added to the band’s setlist. It’s called “Hour Glass”, and you can see fan-shot footage of the band performing it below. 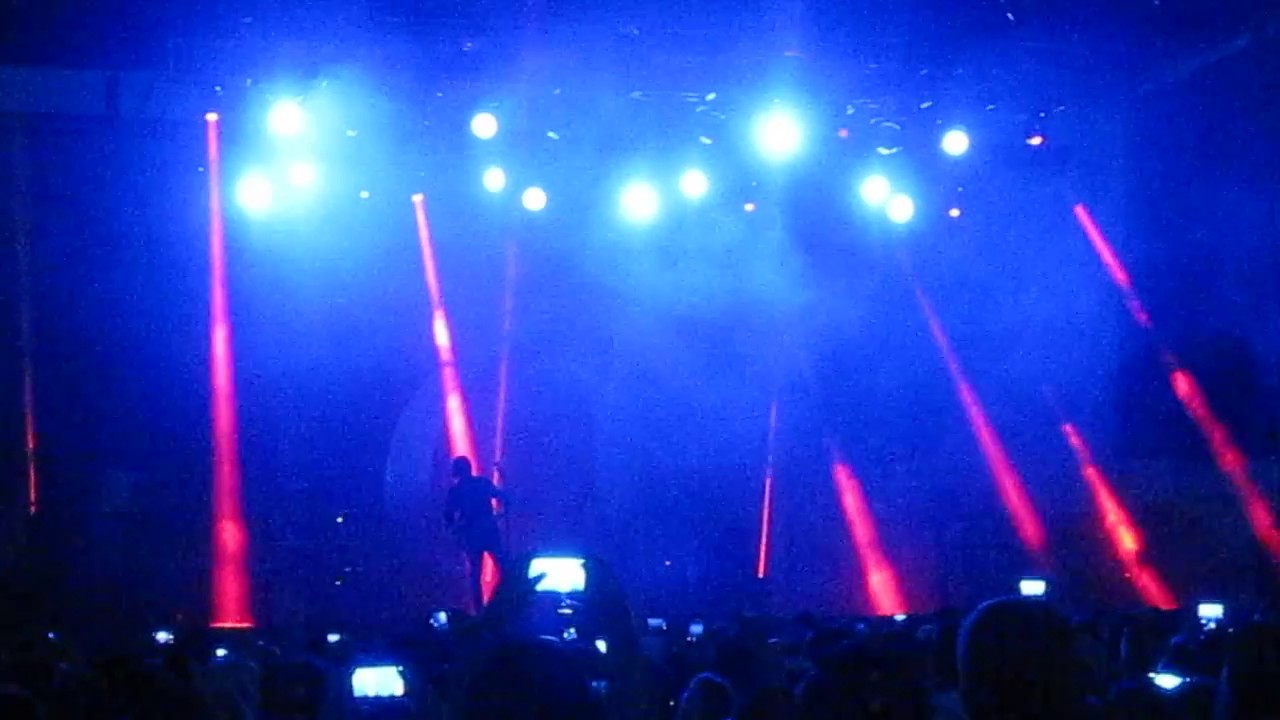 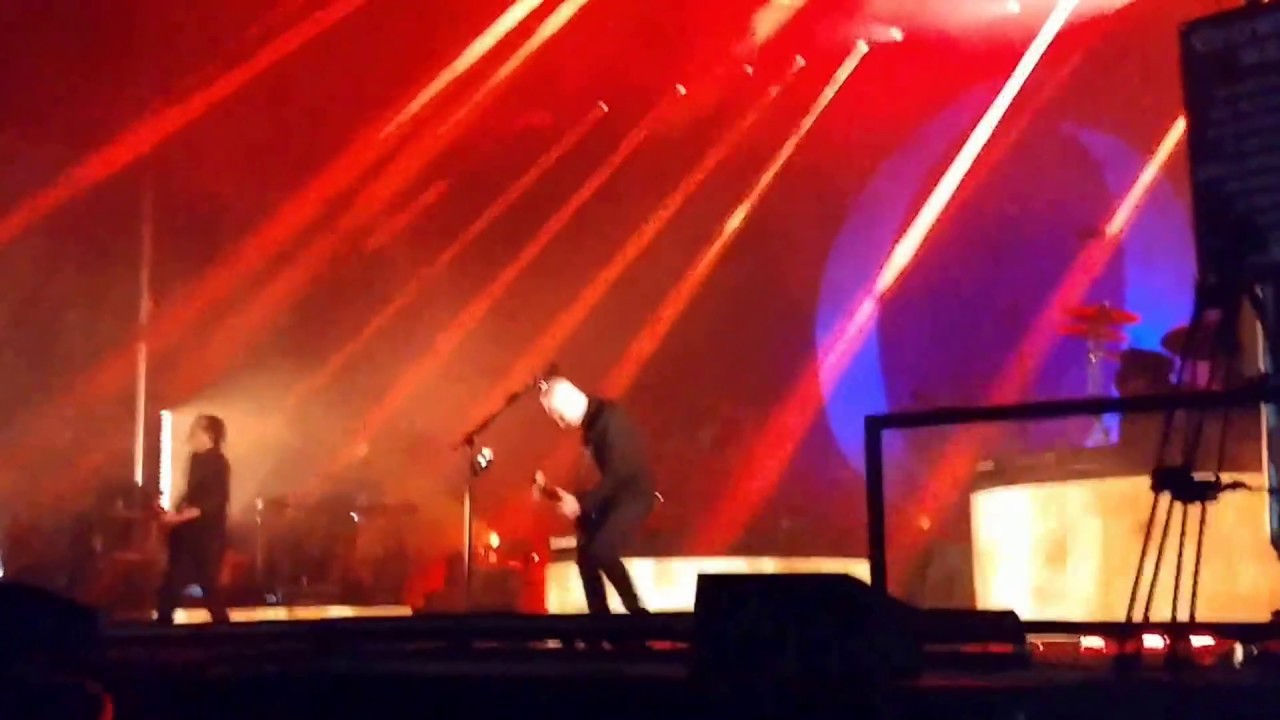 On March 30th, A Perfect Circle announced the signing of a new worldwide record deal with BMG ahead of the group’s first new album since 2004’s eMOTIVe. In a recent interview with The Tulsa Voice, guitarist Billy Howerdel shared a progress update, saying, “If all goes [according] to plan, we should see it in 2017.”

A Perfect Circle have just two more dates on their jaunt, after which Keenan will reunite with Tool for a tour of its own.